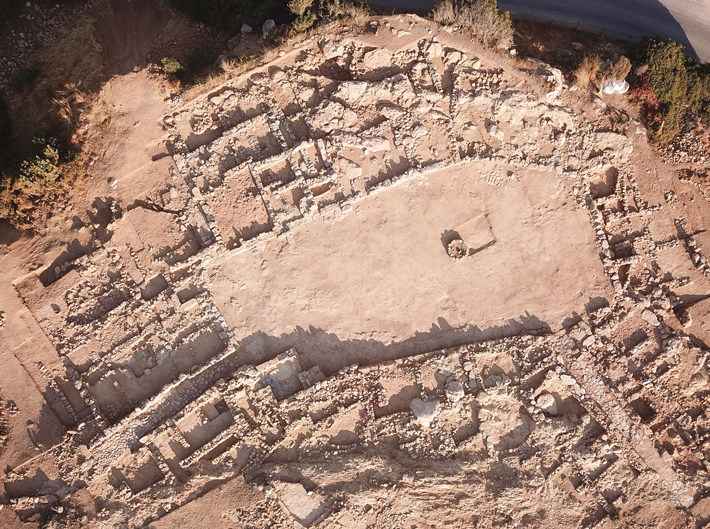 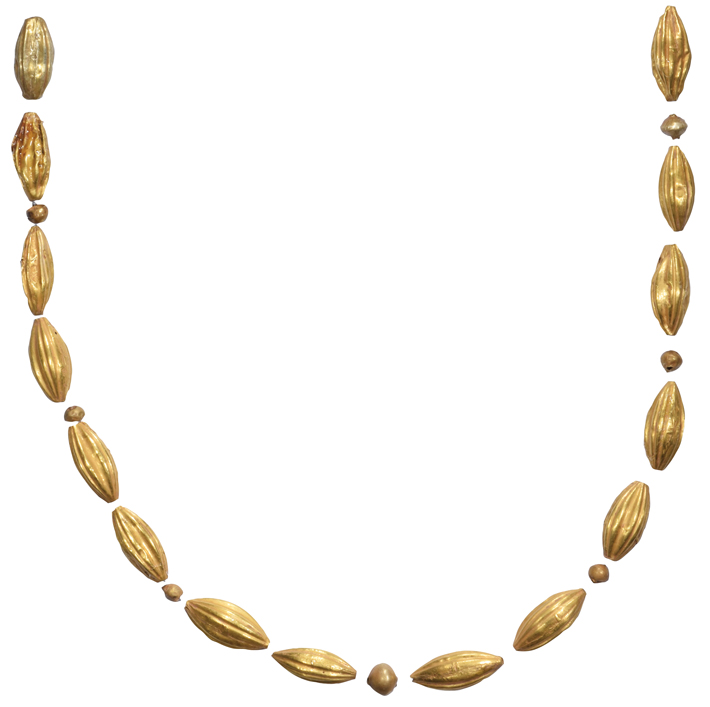 A monumental Minoan building surrounding a 110-foot-long courtyard has been uncovered at Sissi on the northern coast of Crete. Built around 1700 B.C. and featuring finely plastered floors, the structure is similar in size and grandeur to a number of palaces on the island dating to the same period. However, it lacks many typical features of these complexes, including storage rooms, administrative materials, and industrial areas. Archaeologists with the Belgian School at Athens, in collaboration with the Ephorate of Antiquities of Lassithi, did find a range of ritual paraphernalia at the site, offering a clue to what it was used for. “This building was really focused on its central court,” says excavation director Jan Driessen of the Catholic University of Louvain. “It’s quite clear that religious ceremonies took place there.”

Nearby, researchers unearthed the tomb of a woman dating to around 1400 B.C. that is typical of the Mycenaeans, who came from mainland Greece around the time she died. The woman was buried with an ivory-handled bronze mirror and a necklace of gold beads. Bone and bronze pins resting on her skeleton appear to have once held the woman’s clothing in place. Hers is the first Mycenaean-style grave to have been found so far east on the island.