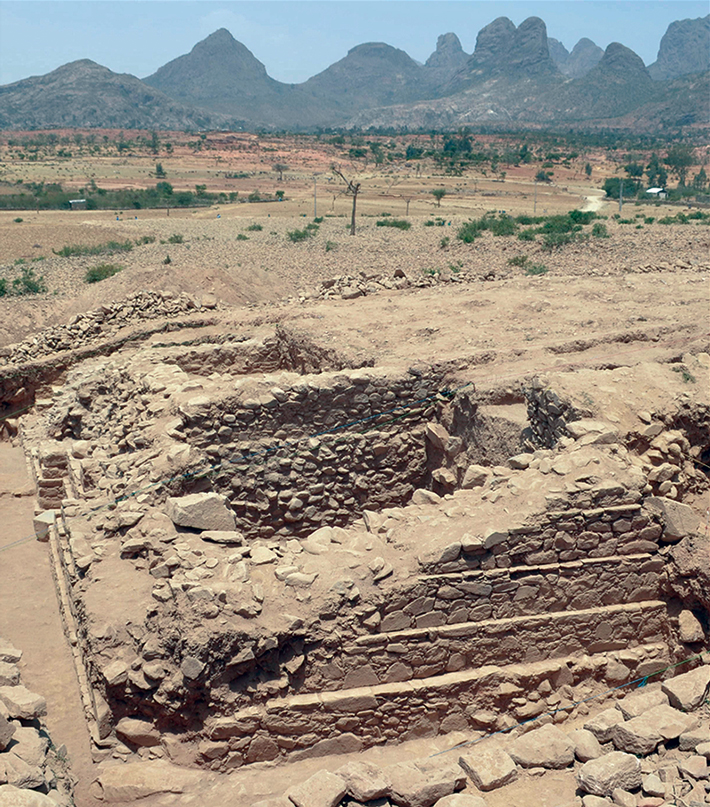 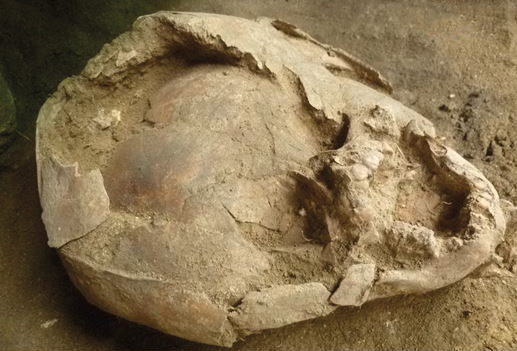 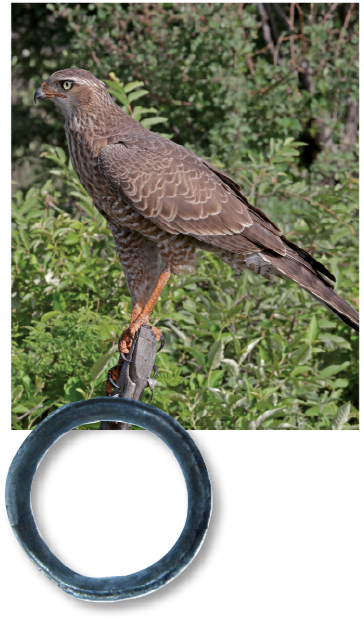 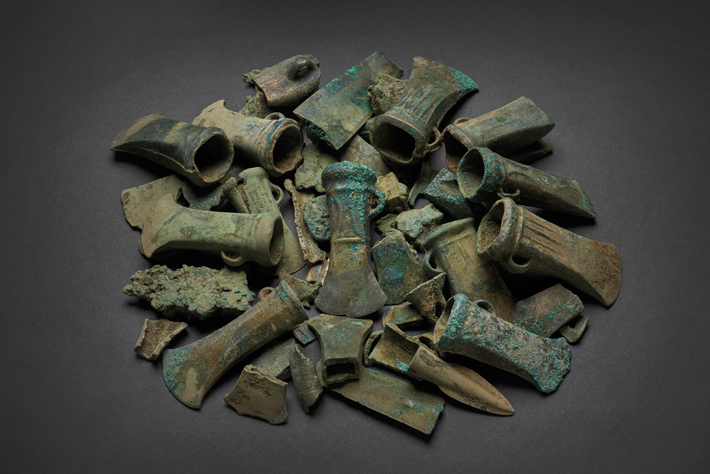 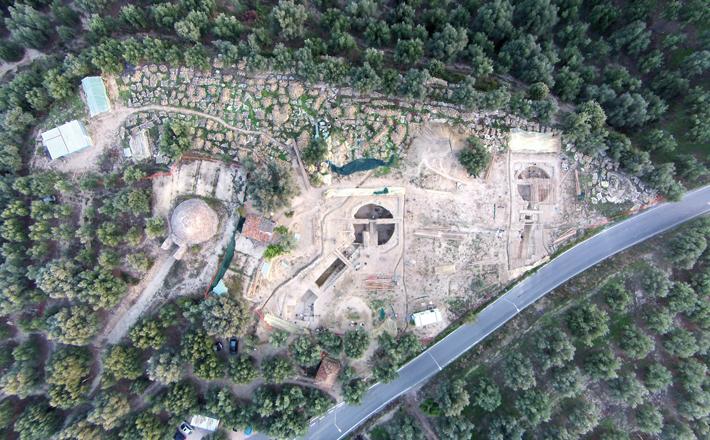 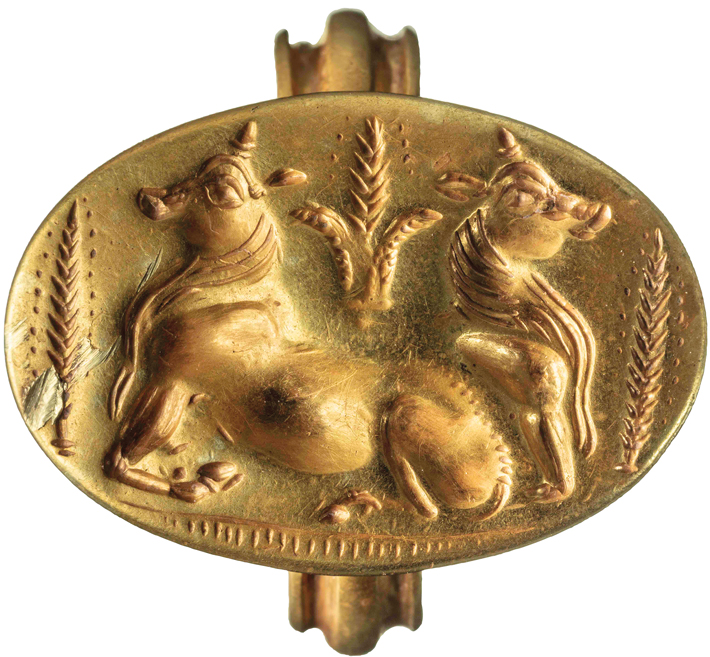 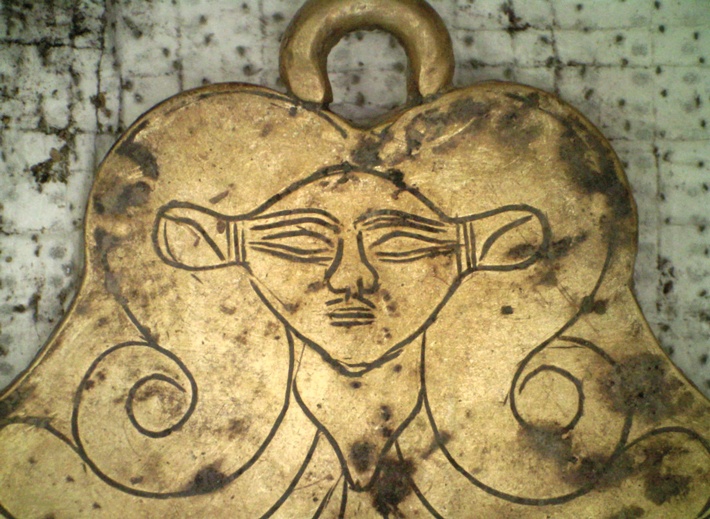 For thousands of years, in a field next to the site of the Palace of Nestor in Pylos in mainland Greece, tens of thousands of watermelon-sized stones protected two Bronze Age tombs dating to between 1600 and 1500 B.C., the very beginning of the Mycenaean era. After more than a year and a half of removing the stones—which were the remains of the tombs’ collapsed roofs—a team from the University of Cincinnati led by archaeologists Sharon Stocker and Jack Davis unearthed the two beehive-shaped, or tholos, tombs, which contained gold jewelry and multiple skeletons. A gold ring, which was found in the smaller of the two tombs, depicts a unique scene of bovines and barley. A gold pendant depicting the Egyptian goddess Hathor was found in the larger tomb. “Such imported objects are exotica that were highly prized,” says Davis. For example, adds Stocker, “It’s not impossible that the people who included the pendant with the Pylos burials understood that in Egypt Hathor was a protectress of the dead. These things are not just bric-a-brac, but objects collected with an understanding of their meaning." In addition to the gold ring and pendant, the team also recovered thousands of flakes of gold foil. At this point, the researchers aren’t certain what the original purpose of the flakes may have been, but suggest it’s possible that certain bodies were covered with gold foil.