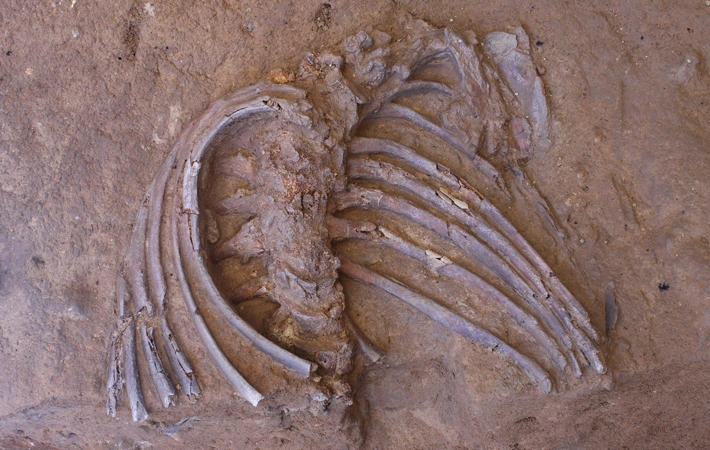 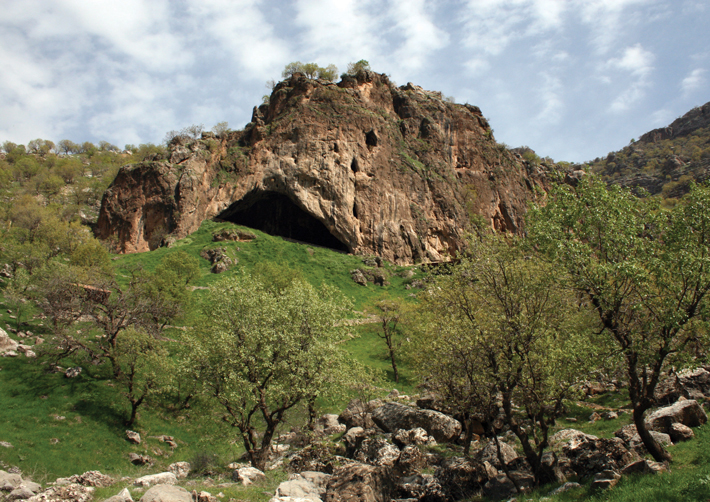 Sixty years ago, the discovery of four Neanderthal skeletons clustered together in Shanidar Cave in Iraqi Kurdistan led some scholars to conclude, controversially, that members of the extinct human species practiced burial customs. Since then, other scholars have questioned that interpretation, suggesting the quartet died together of exposure or during a rock fall. Now, a team co-led by University of Cambridge bioarchaeologist Emma Pomeroy has returned to Shanidar and unearthed the upper portion of a Neanderthal skeleton not far from where the four complete skeletons were originally excavated. Dubbed Shanidar Z, the bones were surrounded by sediment that had accumulated quickly, suggesting, says Pomeroy, that the body had been intentionally covered. Other remains of Neanderthals have been found in the cave, but they seem to date to as much as 30,000 years later than Shanidar Z and the other four burials. “All this evidence will contribute to our understanding of the complexity of Neanderthal treatment of the dead,” says Pomeroy. “It may have varied across time, perhaps indicating different cultural traditions—a very human trait.”