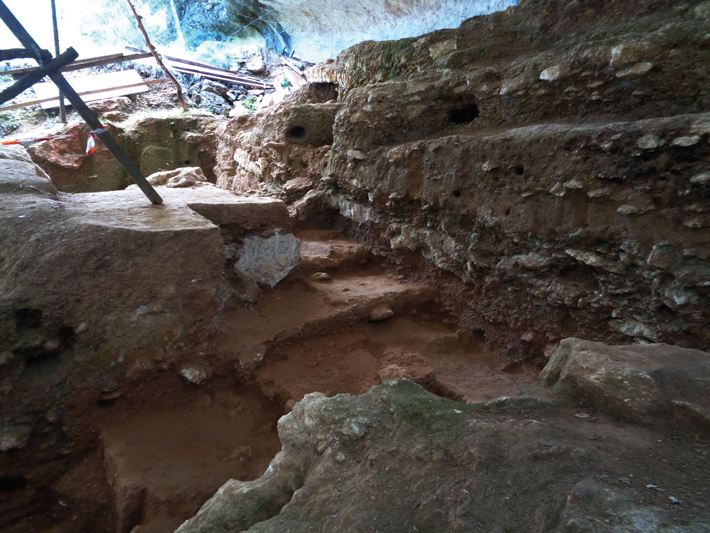 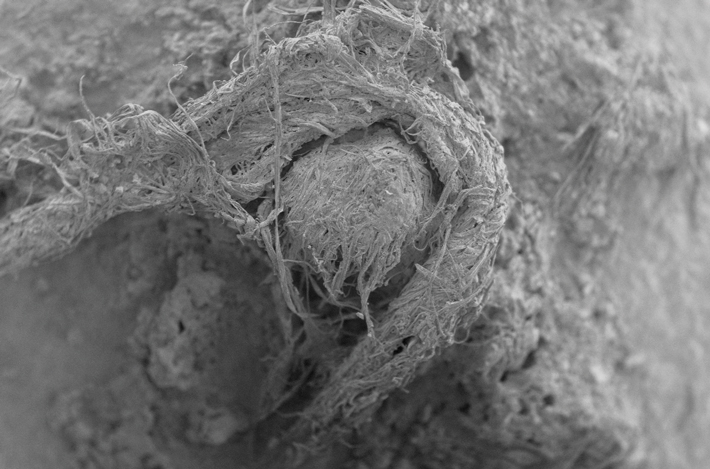 More than 40,000 years ago, Neanderthals living at the site of Abri du Maras in southeastern France made what is the earliest known piece of cord. This apparently simple technology is now providing insights into the workings of the Neanderthal mind, says archaeologist Bruce Hardy of Kenyon College. The cord was made of three separate strands of fiber taken from the inner bark of a coniferous tree. The bark fibers would have been harvested in the spring or early summer, soaked in water, and separated into strands. “It’s not something you just sit down and do,” says Hardy. The strands were then twisted in a clockwise direction to hold the fibers together, after which they were twisted together in a counterclockwise motion to make the cord. This has led Hardy to believe that Neanderthals shared a cognitive capacity for mathematics with modern humans. Hardy thinks this cord-making technology may date back much further, but the earliest examples probably have not survived. “We are missing so much of what was there,” he says. “Something like this gives you a window into that missing world.”