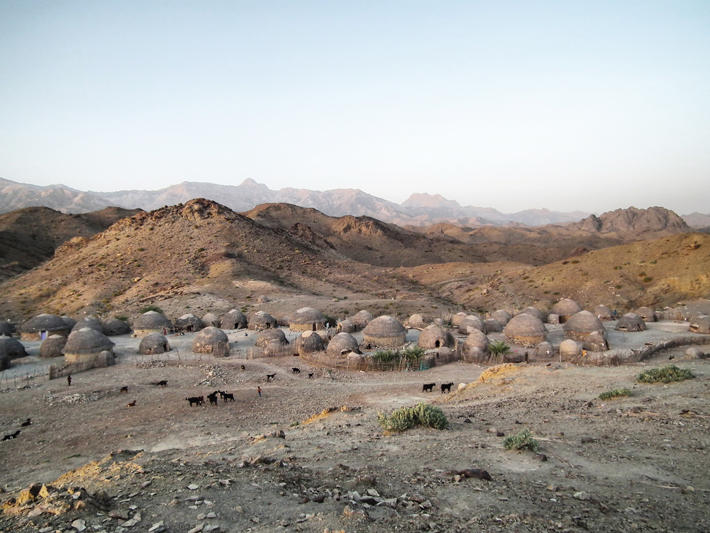 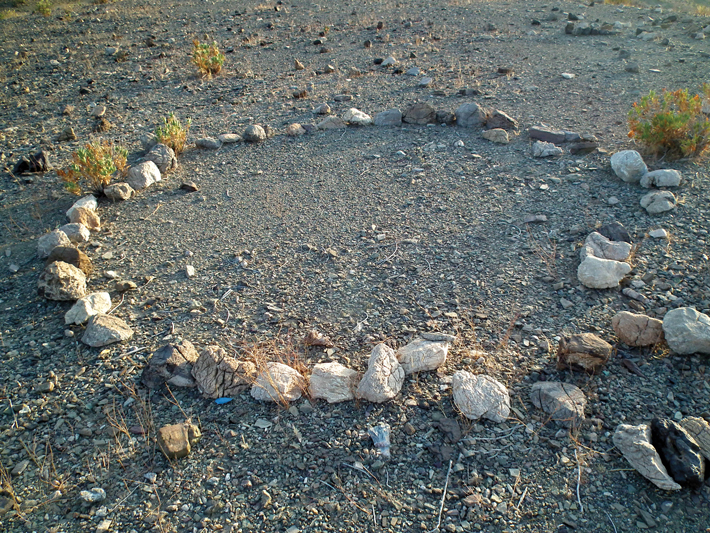 In the heart of the mountains of southeast Iran’s province of Sistan and Baluchestan, archaeologists have identified a history of continuous occupation dating from prehistory to the present day. The remote region is known for its nearly impassable mountains and arid deserts—as well as its populations of leopards and black bears. Thus far, researchers have identified 12 ancient sites and recovered samples of pottery that will help date them. “In the future we want to work with ethnographers to look at what the similarities are between today’s societies in the region and those of the prehistoric period,” says Hossein Vahedi of Shahrekord University. Of particular note, he says, is the persistence of circular architecture, which first appeared in the prehistoric period and is still used by the region’s seminomadic inhabitants.