How the magic of fermentation has transformed the human experience 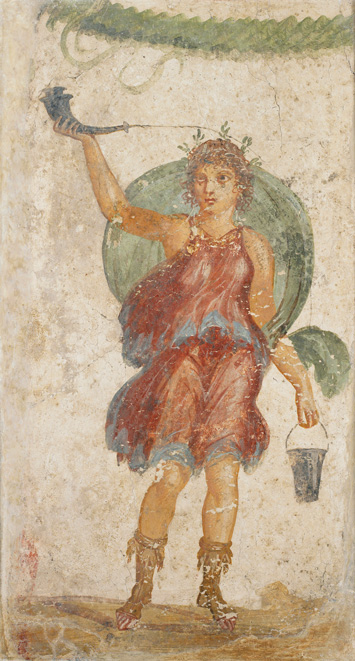 The happy accident of biting into a piece of fruit or sipping liquid imbued with the intoxicating properties imparted by fermentation must have beguiled innumerable early humans and their ancestors. At what point, however, did they first seek to control the process of alcoholic fermentation? A lump of beeswax wrapped in plant material and tied with twine discovered in South Africa’s Border Cave in 2012 suggests that early hunter-gatherers may have been making a type of honey-based alcohol there as long as 40,000 years ago. The bundle also contained traces of a protein substance, possibly egg, and tree resin—a recipe lost to time. This possible progenitor of a type of mead that is still made by the nomadic San peoples of South Africa may have been among a variety of new foods and technologies produced during the Paleolithic period.

Since that time, people have never stopped seeking out new ways to enjoy their cocktails. However, alcoholic beverages, whether made from grapes or grain, have been sipped not only for pure enjoyment, but have also been used to nourish the dead and control empires, to establish trade relationships and manipulate the world economy, and sometimes just to eke out a living in tough times. For archaeologists, the consumption, creativity, and commerce associated with alcoholic beverages offers a unique window into one of humanity’s most popular pastimes. 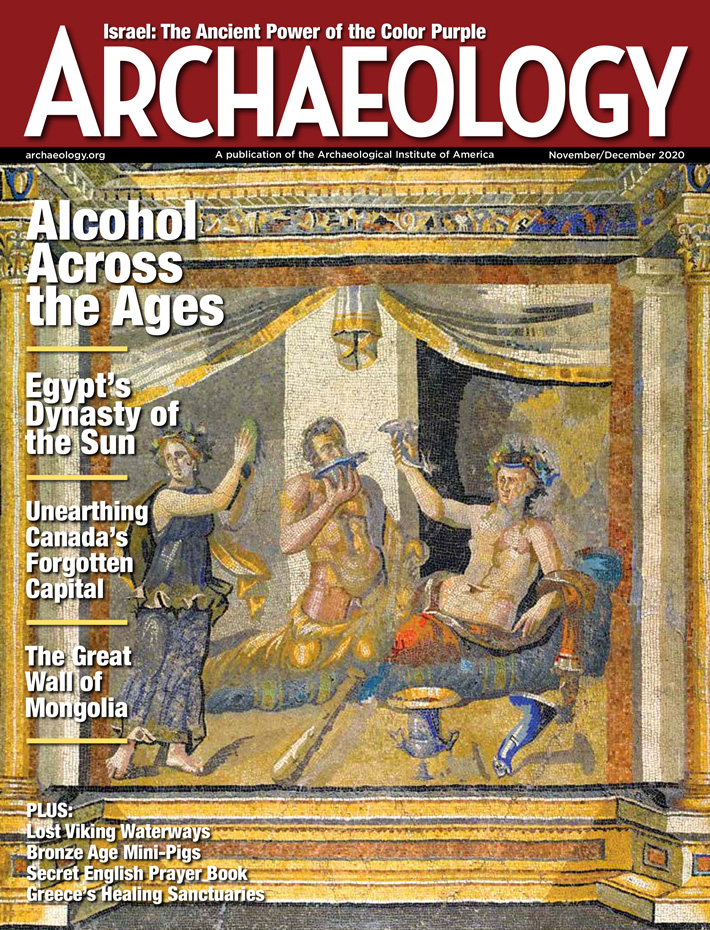