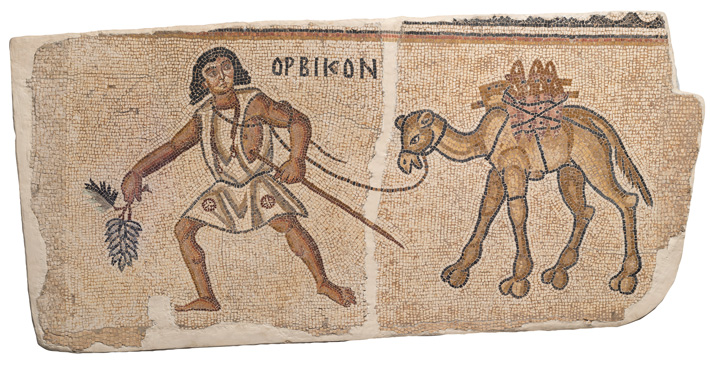 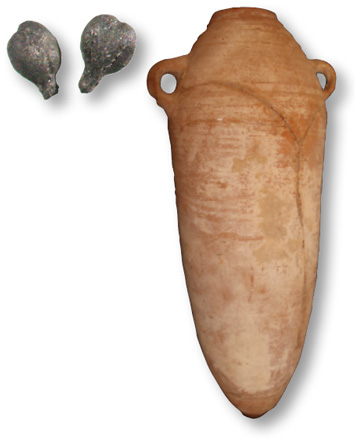 In the Byzantine era, vinum Gazetum, or Gaza wine, was shipped from the port of Gaza throughout the Mediterranean and beyond. “Gaza wine was considered a sweet, white luxury wine, praised by poets and mentioned in travelers’ accounts,” says archaeobotanist Daniel Fuks of Bar-Ilan University. The wine was packaged in ceramic “Gaza jars,” whose long, thin shape made them appropriate for transport via camel and boat. These jars have been recovered as far away as Britain, Germany, and Yemen, a testament to the spirit’s wide appeal.

The Negev Highlands, some 30 to 60 miles inland from Gaza, has long been considered a likely site for Gaza wine production. Texts from the fourth to seventh centuries A.D. describe vineyards there, and several large Byzantine winepresses have been discovered. Now, an archaeobotanical study led by Fuks provides clear evidence of the rise and fall of extensive grape growing in the Negev Highlands, as well as its apparent connection to the Gaza wine trade.

To track the intensity of local viticulture over time, Fuks and his team calculated the ratio of grape seeds to cereal grains from 11 trash mounds at three sites. They found the proportion of grape seeds rose from practically nothing in the third century to modest levels in the fourth to mid-fifth centuries. It peaked in the early sixth century before dropping sharply in the mid-sixth to mid-seventh centuries. The percentage of Gaza jars among the pottery in the trash mounds followed a strikingly similar trajectory. According to Fuks, this suggests that from roughly the fourth to sixth centuries, local farmers developed a commercial scale of viticulture connected to Mediterranean trade via Gaza.

Many scholars have linked the decline in the market for Gaza wine to the Islamic conquest of the region in the mid-seventh century. Fuks’ findings, however, indicate grape production in the Negev Highlands fell off a century earlier. Among the possible explanations, he says, are global cooling that may have led to unusually destructive flooding in the area and the outbreak of the Justinian plague in A.D. 541, which could have eroded demand for luxury goods throughout the region and reduced the supply of farmworkers. 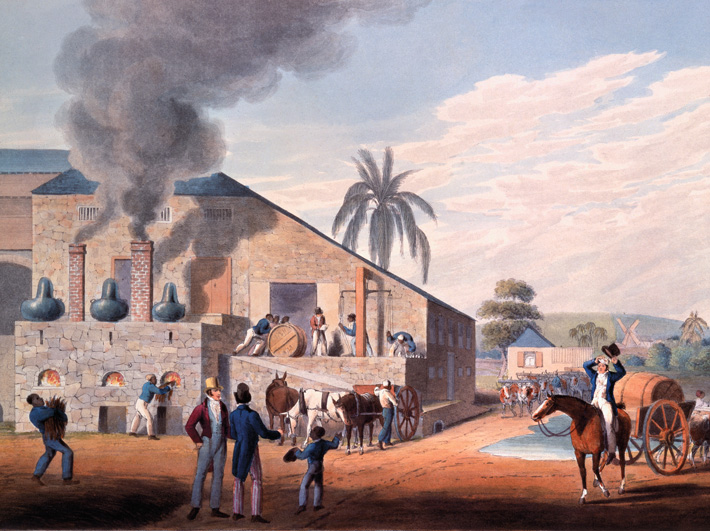 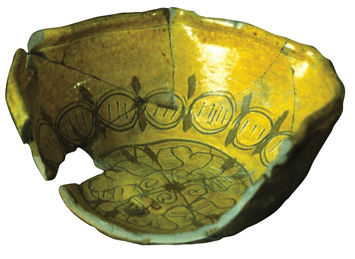 In the 1640s, English landholders in Barbados began cultivating sugarcane after failing to compete in the tobacco market dominated by Virginia planters, beginning a revolution that would transform sugar from a rare, exotic commodity into a staple of modern life. This profound shift in global commerce was founded on a system of slavery for which millions of captive Africans were transported to plantations across the Americas. These enslaved Africans brought with them millennia-old knowledge of fermenting grains and palm sap to produce alcohol. They were indispensable in developing the process by which sugarcane juice or molasses, a byproduct of sugar refining, was fermented into alcohol and distilled, producing rum. Archaeologist Frederick Smith of North Carolina A&T State University explains that while rum began as a drink for sailors and the lower classes, it grew in popularity in both the New World and Europe. Eventually, it became an essential component of the Triangle Trade, in which valuable raw materials, including sugar, tobacco, cotton, and furs, were sent to Europe from the Americas, and manufactured goods were exchanged for enslaved people in Africa. “Rum was both a prized ingredient in punch served at elite gatherings in Europe and the colonies, and an important trade commodity in Africa,” Smith says. West Africans, he explains, also incorporated rum into religious ceremonies that survived the horrors of the journey across the Atlantic and attempts by slavers and planters to separate captives from members of their ethnic and linguistic communities. “Rum,” he says, “became a versatile substance that facilitated connection with the spiritual world and promoted group identity within enslaved communities.” 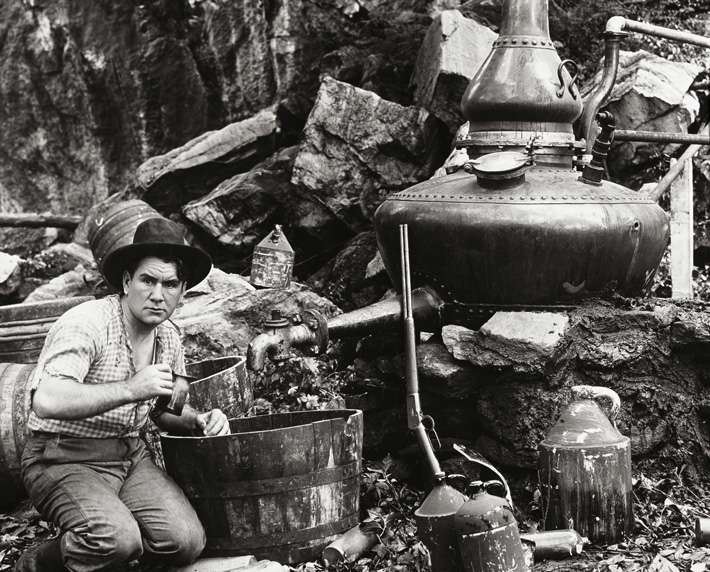 Since the earliest days of the Colonial Period, Americans of all backgrounds have distilled spirits from crops, especially grains. In the mid-nineteenth century, the imposition of taxes on alcohol and a growing temperance movement began to drive this cottage industry underground. After Prohibition began in 1920, the market for high-proof illegal alcohol, or moonshine, soared. But, says University of Nevada, Reno, archaeologist Cassandra Mills, this shadow economy is largely lost to history. “You only get records of moonshine production when people were caught and charged,” she says.

Hoping to fill in this gap, Mills has analyzed and dated the remains of more than 100 moonshine stills in Alabama using artifacts found with them. She learned that “pot stills,” aboveground stills often constructed in prehistoric rock shelters, were popular in the late nineteenth and early twentieth centuries. During Prohibition, subterranean “groundhog stills” became the dominant type. She has also identified a localized tradition of “deadman stills,” low-lying contraptions shaped like coffins, which may have been constructed by a single extended family of moonshiners in northern Alabama. Mills points out that production of prohibited spirits offered an economic lifeline to impoverished rural communities, especially during the Depression. “Thirty dollars for a jug of moonshine was nothing for Al Capone,” says Mills. “But it meant everything for a family that didn’t know where next week’s groceries were going to come from.” She hopes future research into stills will show how much chemistry, craftsmanship, and ingenuity lay behind this essential, if illicit, American tradition.