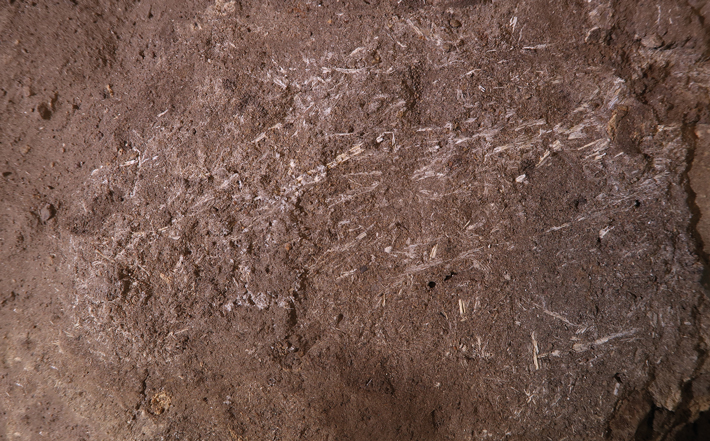 The people living in South Africa’s Border Cave up to 200,000 years ago knew how to make a cozy home. Excavations that took place between 2015 and 2019 have revealed that the cave’s residents slept on bedding that was made by piling broad-leafed grass on top of a layer of ash from the many fireplaces within the cave. The ash may have kept crawling insects from disturbing sleepers, says Lyn Wadley of the University of the Witwatersrand. Wadley believes that this type of bedding was very common in the distant past, but that it rarely survives in the archaeological record. The research team removed layers of the cave’s sediment in blocks and excavated them in the lab, which enabled them to examine their contents under a microscope. This meticulous approach revealed tiny pieces of ash and plant fibers that made up the bedding used by the cave dwellers between 200,000 and 35,000 years ago.