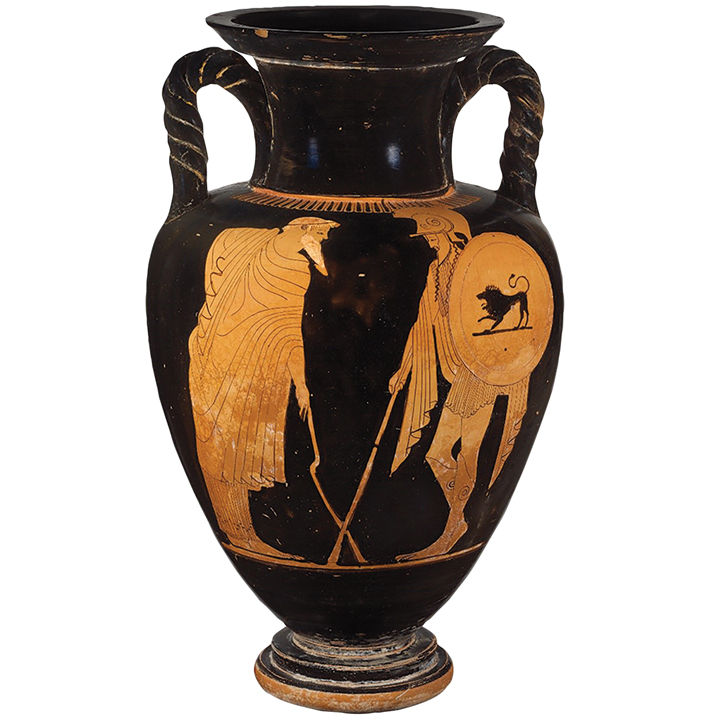 Ancient visitors to the sanctuary of Asclepius at Epidaurus in the northeastern Peloponnese traveled from all across Greece to be healed by the god. Many of these pilgrims are described in inscriptions as walking with canes and crutches or being carried on litters or wagons. By the fourth century B.C., the sanctuary had been equipped with at least 11 stone ramps that provided access to a number of its raised temples and other public spaces. Archaeologist Debby Sneed of California State University, Long Beach, has found that such ramps were installed much more frequently at sanctuaries associated with healing, and contends that the ramps were purposely built to serve these sanctuaries’ mobility-impaired visitors. In contrast to today’s disability accommodations, however, ancient Greek architects’ design choices were not motivated by progressive social reforms, but by the desire to ensure the continued success of healing sanctuaries. “It was a very practical decision for the Greeks to make sanctuaries accessible,” Sneed says. “Since their clientele was impaired, they needed infrastructure to enable these visitors to use all the spaces.”