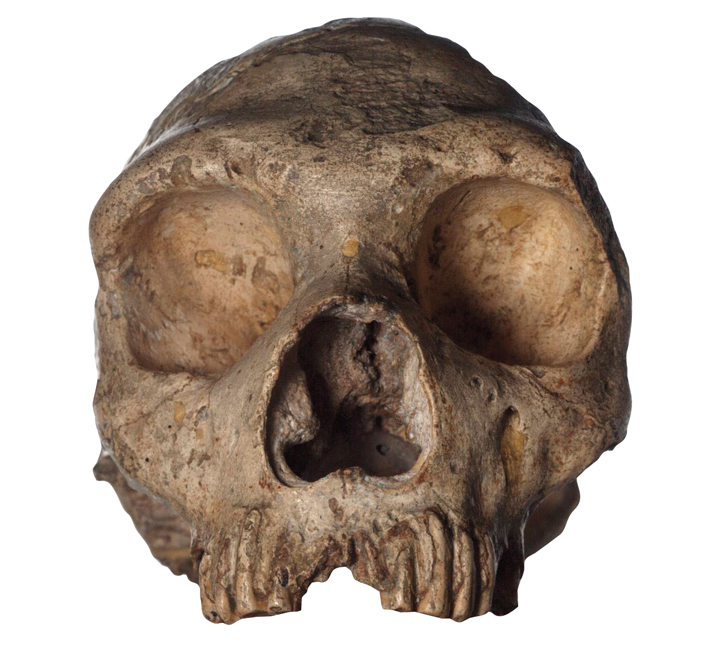 People of non-African heritage living today share up to 2 percent of their DNA with Neanderthals, but scientists are still laboring to understand what those shared genes actually do. According to new research, one Neanderthal gene variant appears to make people who have inherited it more susceptible to pain. The variant in question affects the functioning of nerve fibers, which are responsible for sending signals to the brain that are perceived as pain. Hugo Zeberg of the Karolinska Institute cautions that the team’s finding does not necessarily mean that Neanderthals were more sensitive to pain than modern people. He says they were probably “more sensitive to stimuli,” but the sensation of pain is a product of how the brain interprets signals from nerves throughout a person’s body. How that worked in Neanderthal brains is an open question. Zeberg and colleagues at the Max Planck Institute for Evolutionary Anthropology are now studying other Neanderthal gene variants, including one linked to healthier pregnancies and another that makes people more susceptible to contracting the novel coronavirus. “People are interested in the meaning of their heritage,” says Zeberg. “This is, in a way, an archaeological excavation of our genome.”