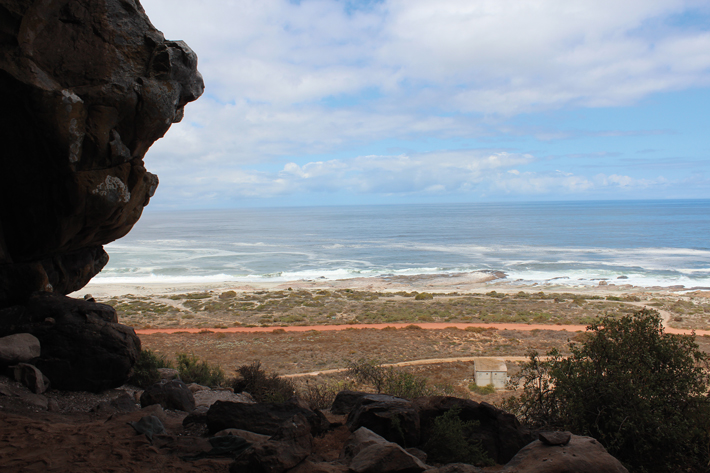 As much as 100,000 years ago, modern humans in southern Africa began to settle down. Just how and why this momentous shift in our distant ancestors’ way of life occurred is difficult for scholars to say. Prehistoric hunter-gatherers from this era are among the most challenging humans to study. They did not leave behind any permanent structures as evidence of their presence, and their stone tools are rarely found along with contextual information such as the remains of plants or bones. Other artifacts, including beads or ochre paint, are very rare, and materials such as leather and wood do not survive. But one available resource is evidence of the food they ate. Changes in their diet may have had profound consequences in the transition from living in highly mobile bands of hunter-gatherers to more sedentary communities.

Among the numerous locations and environments in Africa where archaeologists are currently studying hunter-gatherers, coastal South Africa has some of the earliest evidence of organized social behaviors. At many sites there, the remains of ancient meals, and especially of marine mollusks and shellfish, are abundant. Archaeologist Emma Loftus of the University of Cambridge is using isotope analysis to analyze prehistoric shell deposits—the remains of shellfish harvested by ancient humans—that have been discovered in South African rock shelters. Loftus explains that seashells are particularly informative because they grow in regular seasonal and annual increments, like trees, and survive well in the archaeological record. By measuring a shell’s oxygen isotope ratios, researchers can obtain a record of every growth period in its history, as well as rainfall levels and air and sea-surface temperatures. As long as there is no recrystallization or dissolution where the carbonate structure of the shell partially dissolves, causing irreversibe damage, Loftus thinks that researchers could probably recover this information dating back as much as millions of years ago. Studying a shell’s growth periods also allows archaeologists to determine the season in which it was harvested. “We can track where humans were on the landscape at different times throughout the year,” Loftus says, “and this can shed light on the degree of group mobility, an important component of how ancient societies organized themselves.” 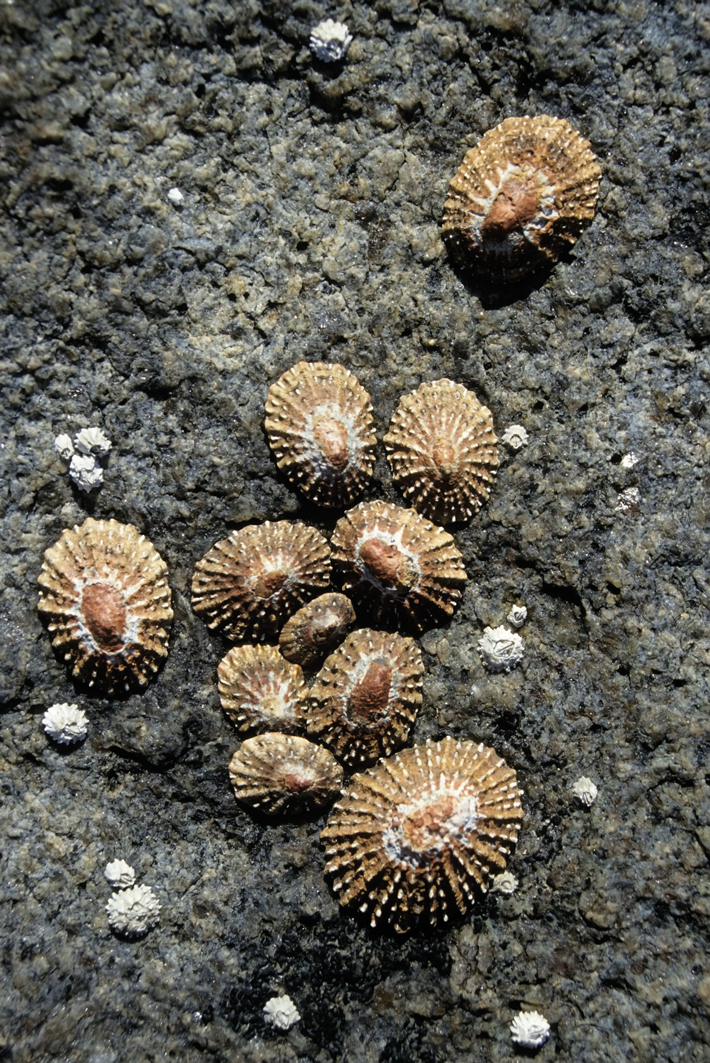 Archaeologist Curtis Marean of the Institute of Human Origins at Arizona State University believes that placing the role of coastal living in the big picture of human evolution and identifying the shift to “dense and predictable” food resources such as shellfish are crucial to understanding early modern humans’ social evolution. Marean also studies sites on the coast of South Africa and has found that their bountiful food resources encouraged territoriality and that social organization was needed to defend the newly established territory. This, he says, led to intergroup conflict and, in turn, to the development of technology such as projectile weapons. The high nutritional value of shellfish may also have helped boost Homo sapiens’ cognitive capacity. “When hunter-gatherers expanded their diet to include coastal resources, they ended up having characteristics unique among hunter-gatherers,” says Marean. “They didn’t move around the landscape much, and their population increased, as did the complexity of their tool kit.” Such social development is not known to have happened this early anywhere else.

Marean further hypothesizes that this sort of social development led to Homo sapiens’ perhaps most significant, and most unusual, quality—cooperation. “Cooperation is an extremely bizarre trait,” says Marean. “The high levels of cooperation with non-kin that modern humans express is completely unique in the animal kingdom.” Eventually, cooperation fostered group migration and led to Homo sapiens’ domination of the planet. It also may have saved the species from extinction. Marean and others working on the South African coast have identified shards of volcanic glass from the cataclysmic eruption of Mt. Toba on Sumatra 74,000 years ago, which some scholars think may have come close to wiping out humanity. Marean believes that shared coastal food resources in South Africa helped several hundred Homo sapiens escape annihilation, and that these fortunate survivors may have become the common ancestors of today’s 7.8 billion modern humans.