Enduring Rites of the Mound Builders 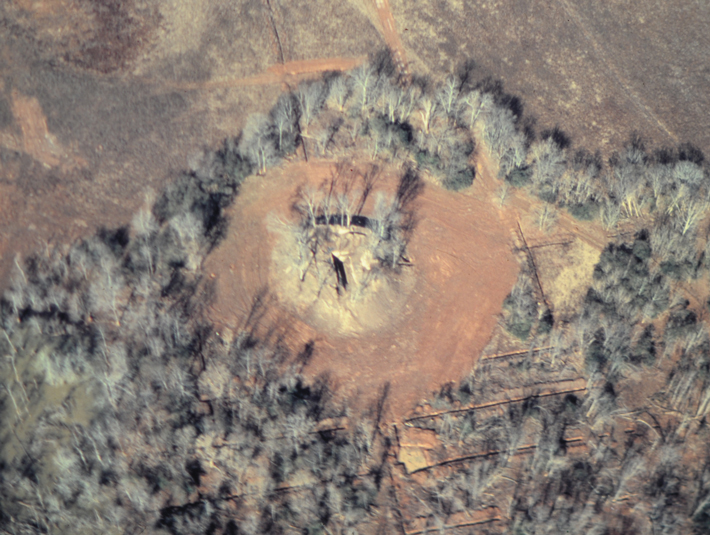 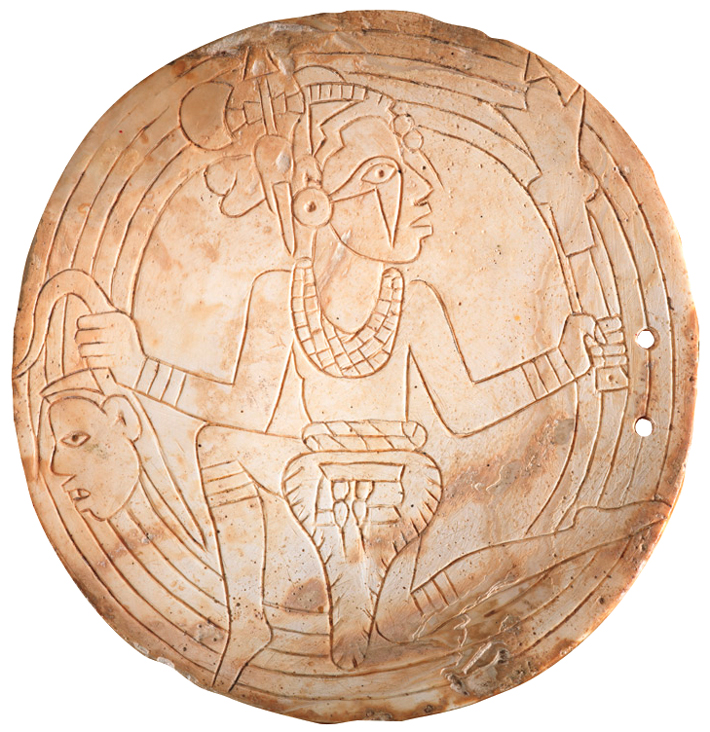 The site of a three-story-high earthen structure known as Dyar Mound now lies beneath central Georgia’s Lake Oconee, a reservoir created by a dam built in the 1970s. Before the dam’s construction, archaeologists excavated the mound, which was originally built in the fourteenth century A.D. by the ancestors of today’s Muscogee Creek people. Based on artifacts recovered from the site, they determined that Dyar Mound had been abandoned shortly after a 1539–1543 expedition led by Spanish explorer Hernando de Soto traversed the southeastern United States. De Soto and his retinue brought diseases that caused a population collapse in the region. This collapse has long been thought to have precipitated the sudden end of the Mississippian tradition, a widespread belief system practiced by the ancestral Muscogee peoples, among others.

A team led by Washington University in St. Louis archaeologist Jacob Holland-Lulewicz has now redated charcoal unearthed at Dyar Mound and used statistical modeling to determine that the site was not in fact abandoned after the de Soto expedition, but that people carried out Mississippian rites atop the mound for nearly 150 years more. “The ancestors of the Muscogee were resilient, and their practices endured for generations,” says Holland-Lulewicz, who notes that advances in radiocarbon dating methods will likely continue to help revise scholarly narratives of early contact between Europeans and Indigenous peoples.