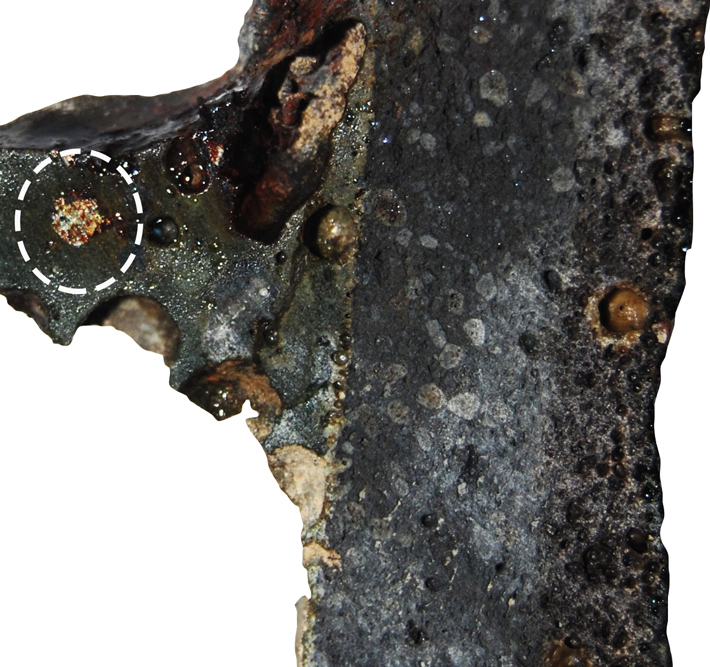 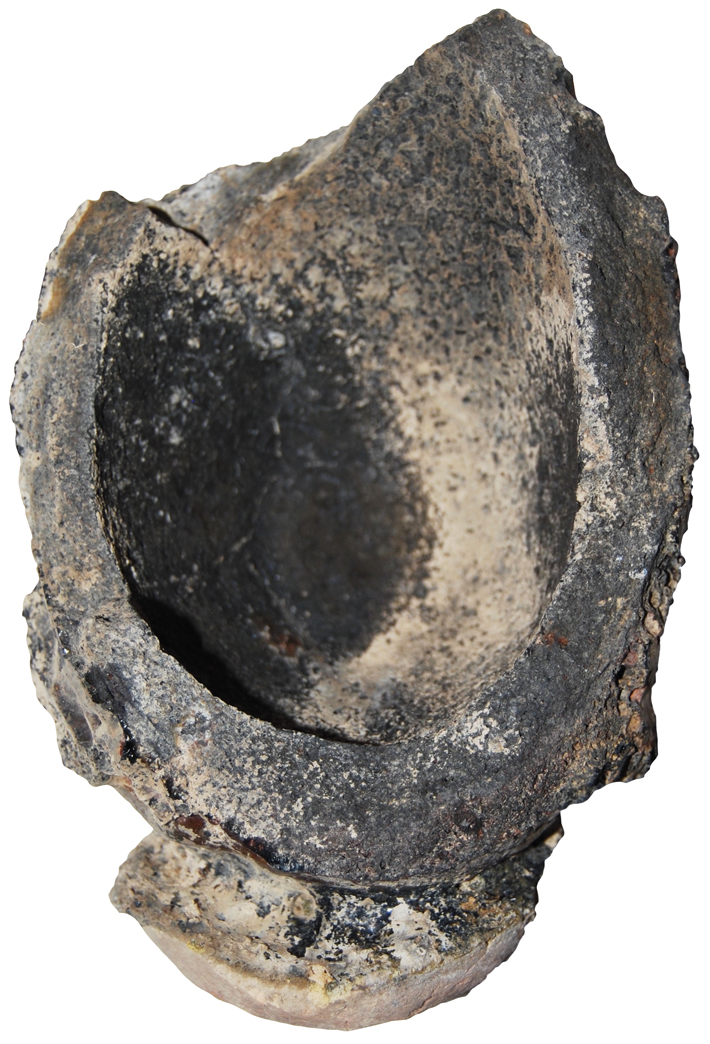 As early as the eleventh century A.D., Persians added chromium to iron to produce a strong type of steel that could be made into tools, armor, and weapons. Guided by medieval texts that describe areas where steel was manufactured, Rahil Alipour, an archaeologist at University College London, located a site named Chahak in southern Iran. There, she found broken ceramic molds called crucibles in which steel had been made, as well as slag, the waste product of metal production. Embedded in the slag were droplets of steel that were found to contain between 1 and 2 percent chromium by weight. “That might not sound like much,” says Alipour, “but it really does make a difference in the mechanical properties of steel.”

Among the evidence that chromium was intentionally added is a tenth- or eleventh-century recipe for crucible steel recorded by the Persian polymath Abu-Rayhan Biruni. The recipe includes an ingredient called rusakhtaj, which translates to “the burned.” Alipour notes that the mineral chromite, a form of chromium readily available near Chahak, is black, which may explain the description of the material in the recipe as burned. The area also has plentiful iron deposits. “We know that people of the past would choose their production centers around the materials they needed,” she says, “so that may be the reason why they chose Chahak.”

The steel droplets also contain around 2 percent phosphorous, which would have lowered the metal’s melting temperature, making it easier to produce. But the phosphorous would have made the finished product more fragile. This accords with historical accounts that blades made with Chahak steel sold for a high price, but often proved brittle and rapidly lost their value. Alipour says it’s unclear whether phosphorous was intentionally added to the mix.