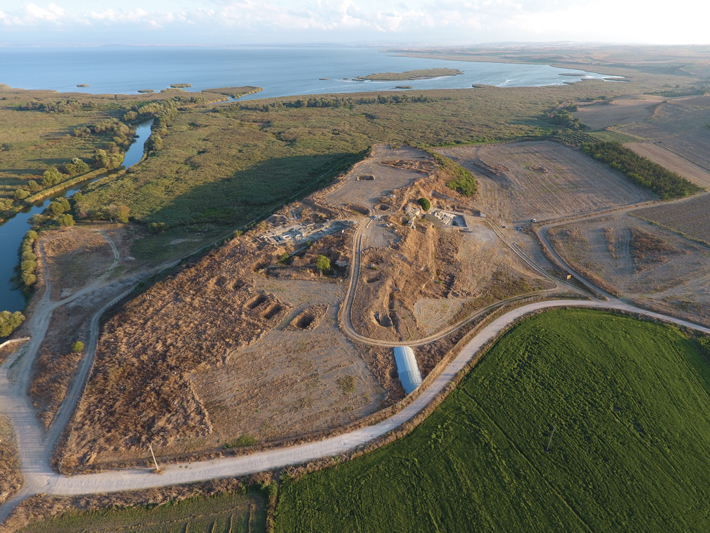 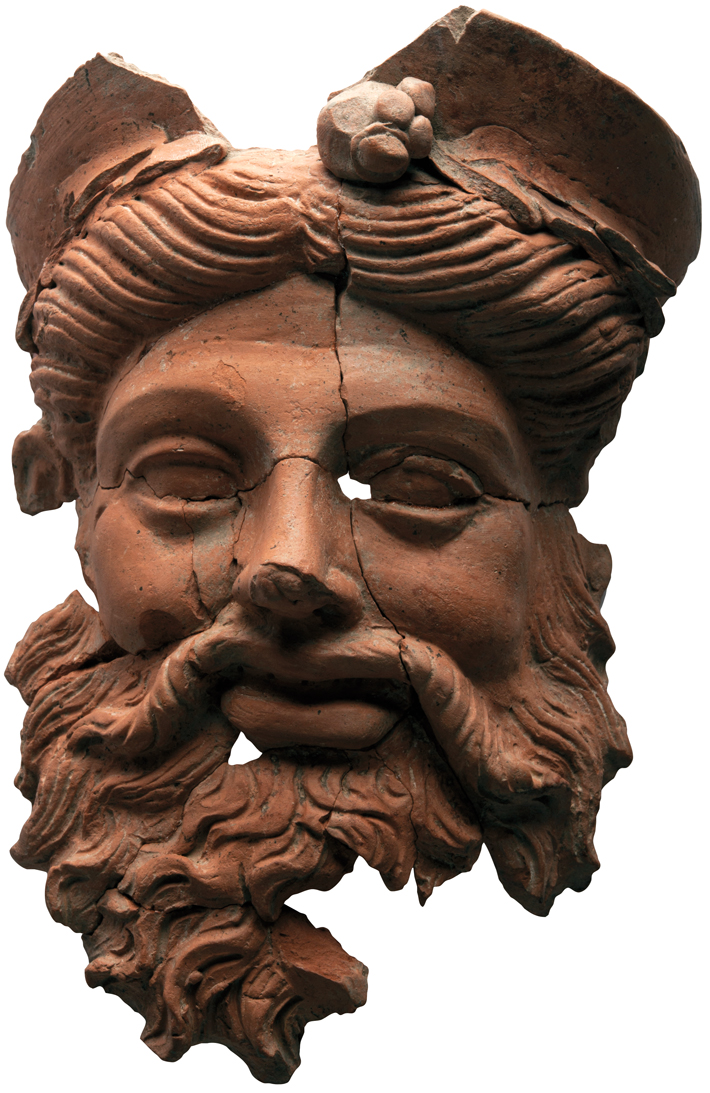 A nearly intact terracotta mask depicting the Greek god Dionysus was unearthed by a team led by Kaan İren of Muğla Sıtkı Koçman University on the acropolis of the ancient city of Daskyleion in western Turkey. The artifact likely dates to the end of the fourth century B.C., when the multicultural city—which had previously been controlled by the Phrygians, Lydians, and Persians—was subject to Greek influence following Alexander the Great’s invasion of the region in 334 B.C. In addition to his role as the god of wine and fertility, Dionysus was the patron of theater and impersonation. Masks were common elements of rituals honoring the deity, and were frequently worn by his followers during cult ceremonies. Researchers believe this particular mask was a votive object offered to the god during a winemaking ritual.