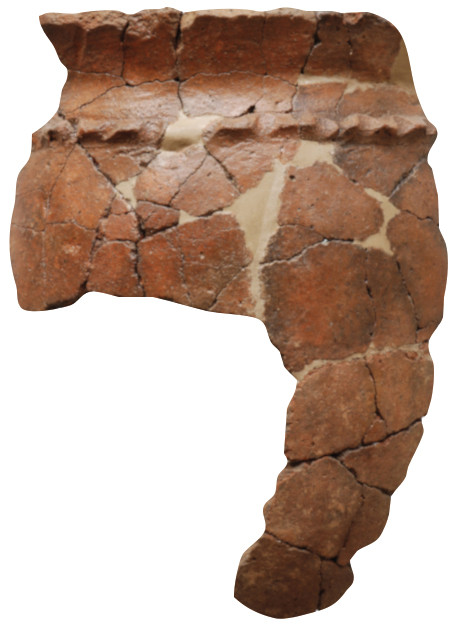 A small site on the rocky island of Tavolara off the coast of Sardinia may reveal a robust trading relationship between two Iron Age cultures. In the ninth century B.C., the Nuragic people of the main island of Sardinia exchanged ceramic and metal artifacts with the Villanovans, early Etruscans who inhabited central Italy. Although brooches and other Villanovan metal objects have been unearthed occasionally on Sardinia, evidence of exchange between the cultures has come primarily from Nuragic artifacts found in the tombs of high-status Villanovans in northern Etruria. As a result, scholars think that the Nuragic people and Villanovans mostly interacted on the mainland.

On a Tavolara beach, however, a team led by Italian archaeologist Paola Mancini recently unearthed the first Villanovan ceramics ever found on Sardinia. Because the researchers have identified no traces of residences there, they believe the site functioned as a kind of trading post. Archaeologist Silvia Amicone of the University of Tübingen carried out scientific analysis of reddish coarseware jars from the site. Her results indicate that the utilitarian vessels originated from different production centers in northern and southern Etruria. According to the researchers, their findings confirm that the Villanovans crossed the Tyrrhenian Sea to visit Sardinia.