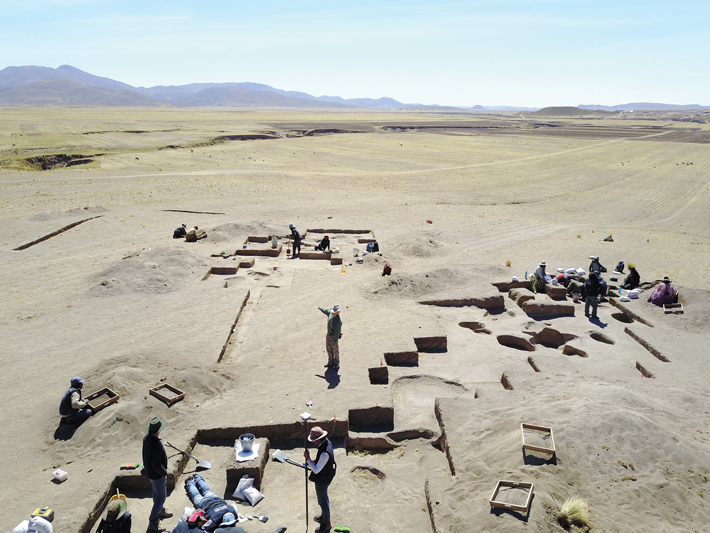 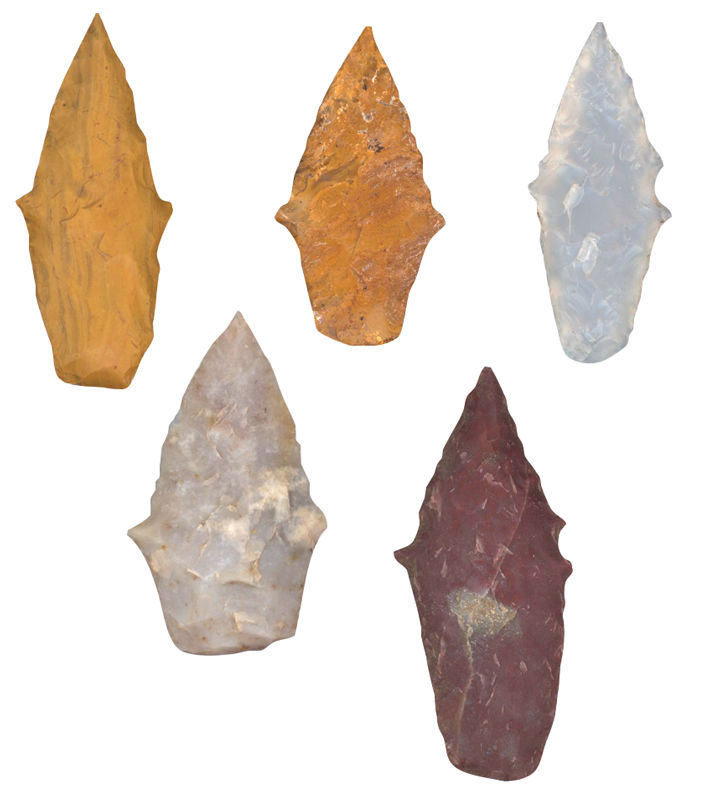 When researchers discovered the burial of an individual interred with stone implements and projectile points at Wilamaya Patjxa, a site in southern Peru occupied by hunter-gatherers some 9,000 years ago, they had little doubt as to the role the deceased had played while alive. “It was clear that the tools buried with this individual reflected a hunter’s toolkit,” says archaeologist Randy Haas of the University of California, Davis. Initially, the team assumed the hunter was a high-status male, but osteological analysis and a new technique that examines differences between X and Y chromosome versions of a particular gene in tooth enamel determined that the remains actually belonged to a young woman. According to Haas, the division between men as hunters and women as foragers often described in ethnographies of hunter-gatherer groups may not have been so rigid in Paleolithic societies. “When there was a lot of big game, both men and women would have focused their effort on these resources, which gave you a lot of bang for your buck,” he says. When these animals became less plentiful and diets became more diverse, Haas explains, communal hunts involving all capable adults may have gradually given way to gender-based specialization.