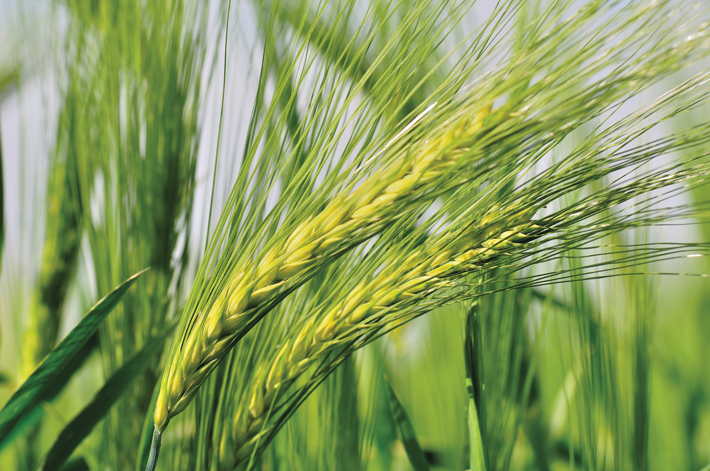 It turns out that what you eat may have as much to do with how you cook as with what’s available at the farmers market. In Bronze Age China, established cooking styles had a profound impact on the speed with which new domesticated crops were adopted into regional cuisines, says archaeologist Xinyi Liu of Washington University in St. Louis. “There is a deep-seated divide between eastern and western cooking preferences in China: boiling and steaming in the east, and grinding and baking in the west,” Liu explains. “When grains like wheat and barley, which are rooted in the grinding and baking tradition, enter a cuisine that favors boiling and steaming and eating whole grains, what’s going to happen?” Will people accustomed to beginning their day with a steaming bowl of millet porridge suddenly start making toast instead?

Liu began his work by examining perhaps the key episode in the history of food, the period of globalization from roughly 7,000 to 3,500 years ago when domesticated cereals and animals moved from east to west and vice versa across Eurasia. “At the center of this narrative is the eastward dispersal of the so-called Fertile Crescent founder crops, such as durum wheat and barley, from the Near East to East Asia,” explains Liu. “In the opposite direction, there was the movement of broomcorn and foxtail millets from China to the west.” Liu wanted to go beyond the mechanisms of these global food movements to investigate how existing culinary traditions influenced the adoption of these novel foods.

Liu analyzed isotopes in the bones of individuals from 128 sites across China dating to before the end of the Han Dynasty in A.D. 220. He demonstrated that people in eastern China on the Loess Plateau, where smaller grains such as millet were easier to cook using that region’s traditional boiling and steaming methods, were much slower to adopt wheat and barley than were those in the west. Indeed, these larger grains were not adopted as dietary staples in parts of China until the end of the first millennium B.C. Liu says that this phenomenon can’t be explained simply by when grains arrived in a given area or by environmental factors. Instead, it was likely influenced by preferred cooking styles. “Prehistoric farmers probably selected more compact wheat grains in order to cook them in the same way as they cooked millet meals,” Liu says. His study found extensive evidence that novel grains were incorporated into existing practices of food preparation at different rates. “This resonates with our own daily experience of cooking,” he says. “It’s always easy to add new flavors, but it’s difficult to change the basic cooking method.” 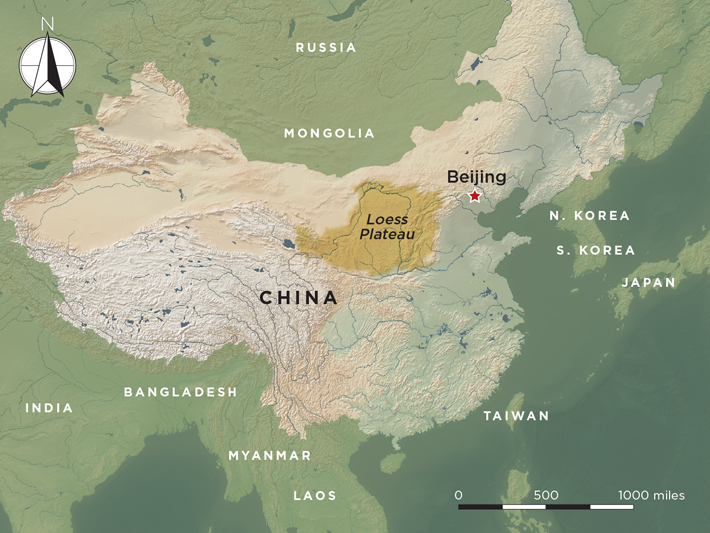 Changes in what people consume can also move slowly due to the communicative aspect of food and its connection to social relationships. “There are two aspects of food,” Liu says, “a technical and physical aspect, which is normally about fulfilling biological needs, and an expressive and communicative aspect, which says something.” As an example, Liu imagines a scenario in which you are invited to someone’s house for dinner but served a typical breakfast meal. “You won’t feel hungry afterward,” he says, “but it’s socially awkward. The biological aspect is fulfilled, but the communicative aspect is wrongly structured. We also use meals to structure our days. On those days when you don’t have any lunch, not only is your body stressed, but the afternoon feels different.” The communicative aspect of food is always a conservative force, Liu explains, and the initial rejection of wheat and barley as staple grains in eastern China hints at this—these novel grains didn’t mesh well with the social dimensions of the area’s traditional culinary systems.

Liu hopes that further study will also enable researchers to better explore how men and women ate differently. “Food habits and culinary traditions are often related to kinship and family structure and sometimes gender,” he explains. “An interesting finding from our study is that the newly introduced crops from the Near East were, at least in some parts of China, consumed by females to a greater degree than males, hinting that women were the primary pioneers of culinary innovation.”