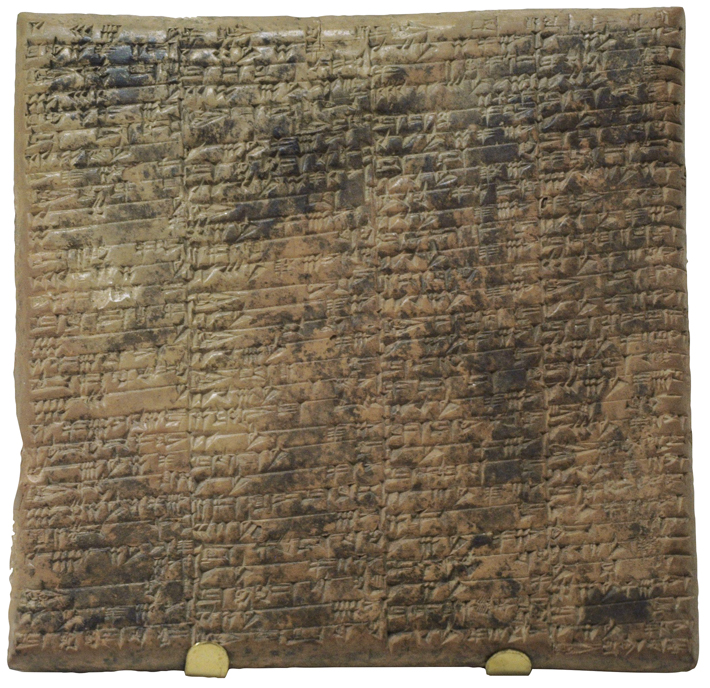 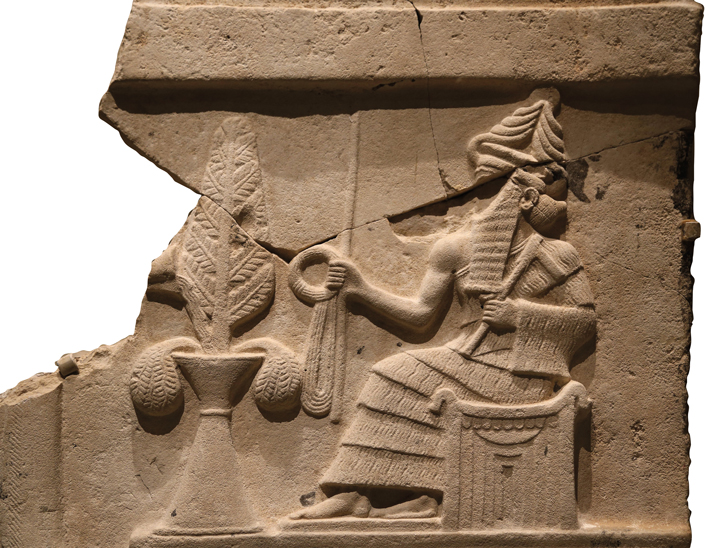 Around 2112 B.C., the Sumerian king Ur-Namma (r. 2112–2095 B.C.) united the city-states of southern Mesopotamia into a short-lived kingdom known today as the Third Dynasty of Ur, or Ur III. More than 100,000 clay cuneiform tablets, many recording taxes paid to the royal household, date to this era. “It’s one of the most documented periods in the ancient world,” says Western Washington University Assyriologist Steven Garfinkle. “In some cases we can track a single sheep through the tax system across multiple tablets, all the way to the king’s kitchens.” The taxes the Ur III kings levied relied on the bala system, a local tax that was probably already more than 1,000 years old by that point. The rulers also collected direct payments from a new class of nobles empowered by the rise of the Ur III state—who may have even welcomed paying taxes. “These new local elites relied on the royal recognition of their property rights,” says Garfinkle, “and paying taxes to the king was one way to ensure the legitimacy of their new status.”

These newly powerful figures were able to pay their taxes by joining the king on annual raids against people living on the periphery of the Ur III state, especially to the east in present-day Iran. There they captured great quantities of sheep, slaves, and other plunder, part of which they then turned over to the king, who relied heavily on these payments. “We’re tempted to think of Ur III as this powerful centralized state,” says Garfinkle. “But close study of the tablets and the tax system shows that it was actually quite fragile and dependent on nearly constant warfare.”

A century after the kingdom’s founding, the power of the kings of Ur waned and they were no longer able to lead the raiding campaigns that had been so critical to their survival. Around 2004 B.C., the rulers of Elam, a land to the east of Mesopotamia that was one of the most frequent targets of the Ur III raids, turned the tables and deposed the last Ur III king, Ibbi-Sin, who was taken away to Elam in chains. 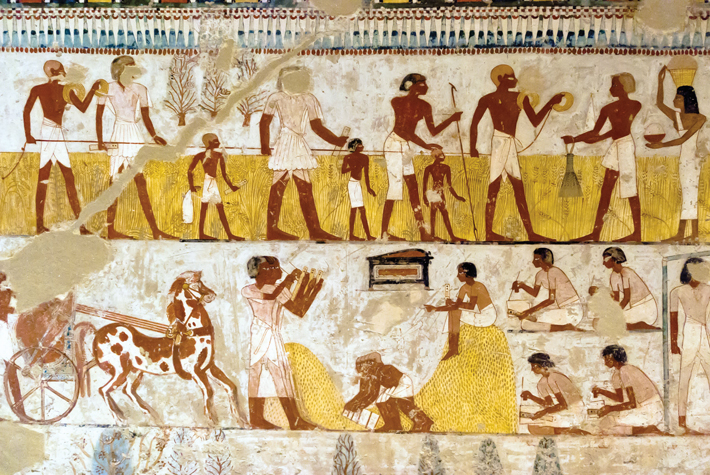 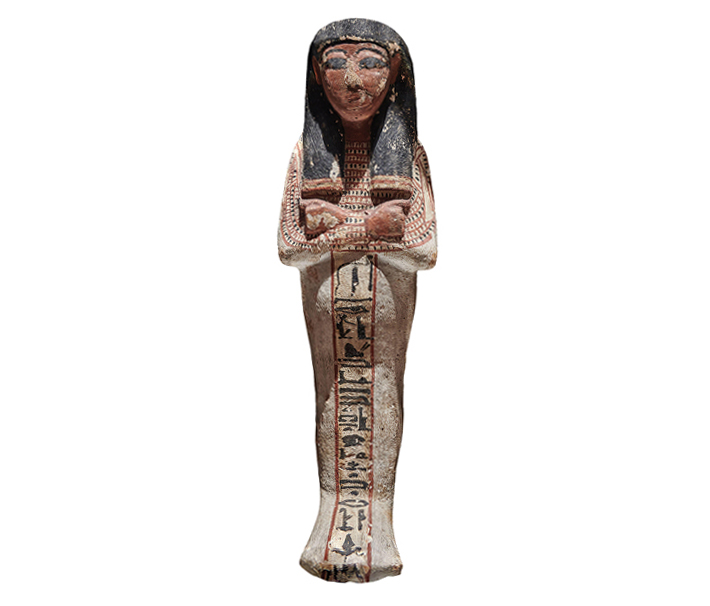 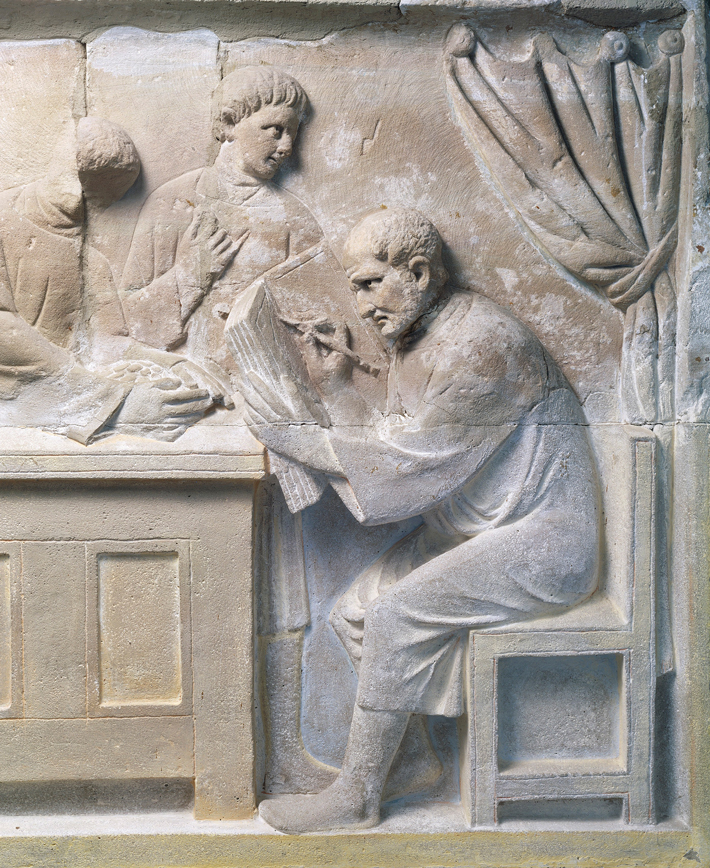 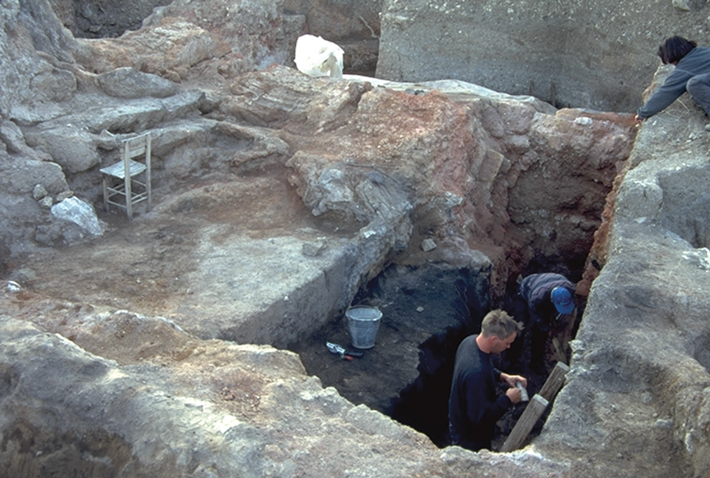 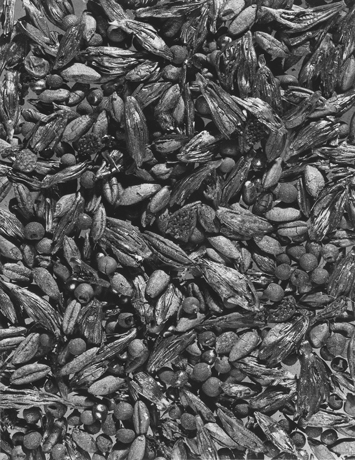 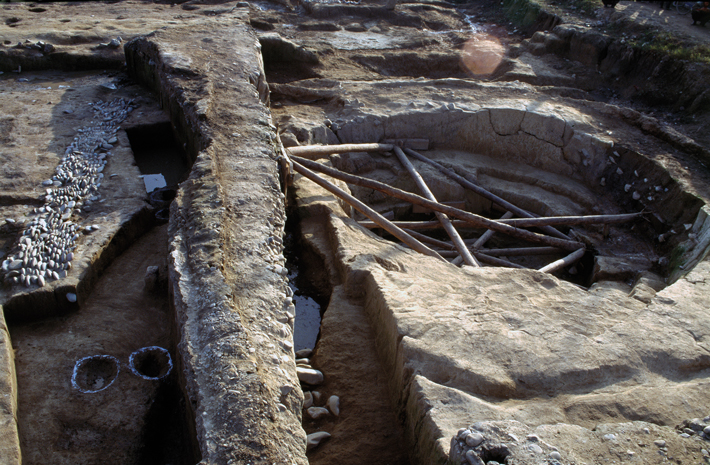 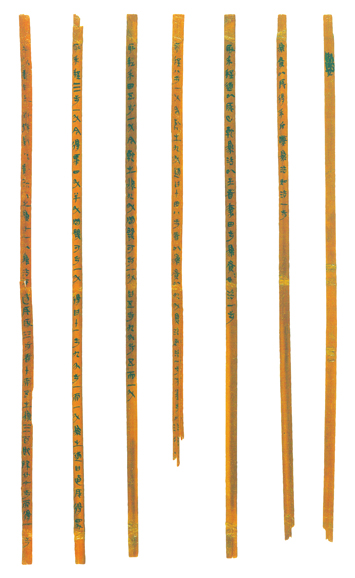