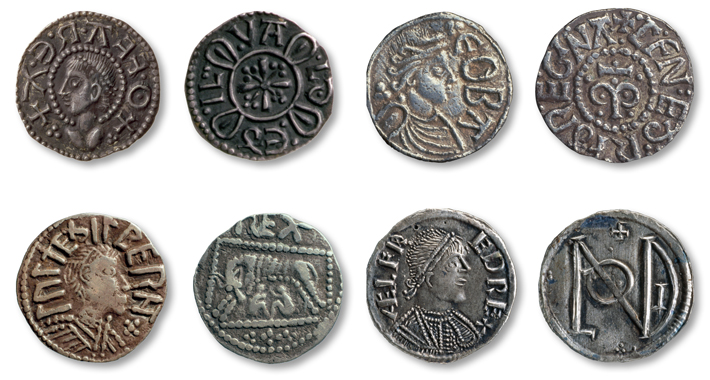 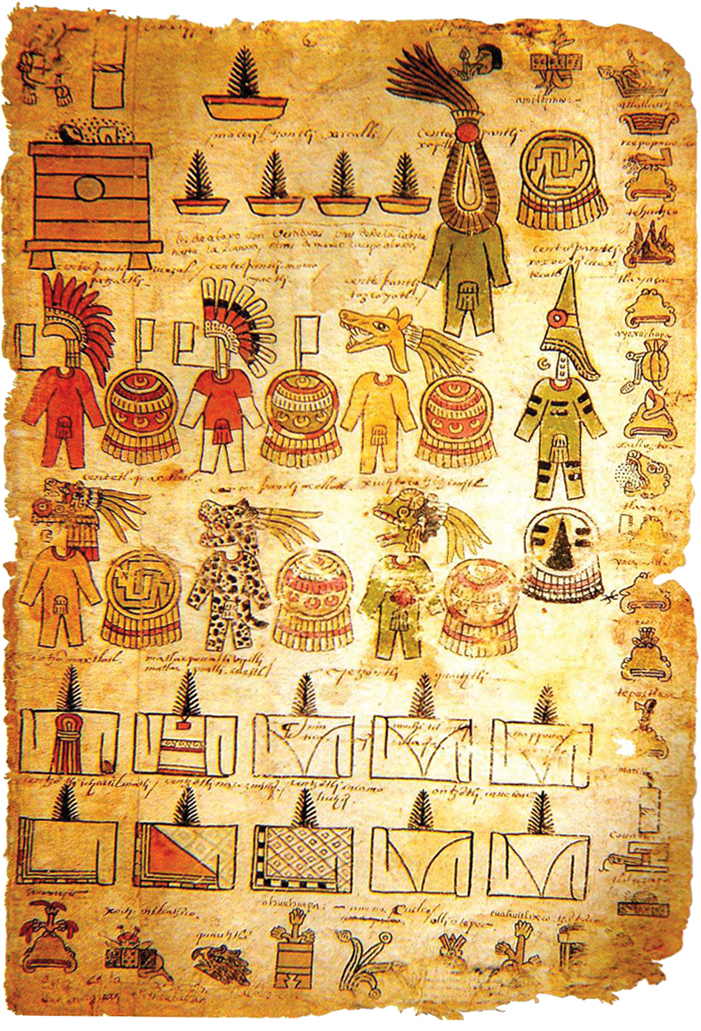 Before the Spanish arrived in 1519, the highest officials of the Aztec Empire could count on the provinces they ruled for an annual yield of 40 jaguar skins, 70 gold bars, 2,200 pots of bee honey, 4,000 loaves of salt, 16,000 rubber balls, and two live eagles, among many, many other items. One province alone was responsible for supplying 128,000 textiles. This expansive inventory is enumerated in a lavishly illustrated codex known as the Matrícula de Tributos, a pictographic narrative that details which goods each province owed to the empire. Scholars have traditionally regarded these as a kind of tribute paid by conquered states rather than as taxes, but Arizona State University archaeologist Michael E. Smith disagrees. “Tribute is booty,” he says. “That’s what a pirate takes. What the Aztecs were doing was definitely taxation.” Smith has identified a bewilderingly complex system of at least 11 different types of taxes levied at the Aztec imperial and city-state level.

Taxes paid at the city-state level were probably much more significant to the average Aztec citizen than those recorded in the colorful record seen in the codex. “The empire worked almost like a mafia protection racket between the various city-states,” says Smith, “and the average person would have seen almost no return on imperial taxes.” On the other hand, local land and market taxes, which were often paid in cacao beans or cotton, funded canals and dams, on which all Aztecs relied. The local system was so efficient and entrenched that in 1532, a Spanish official wrote of the Aztecs that “the activity of paying taxes is so well understood, that I expect they will be paying taxes in gold and silver in no time.” 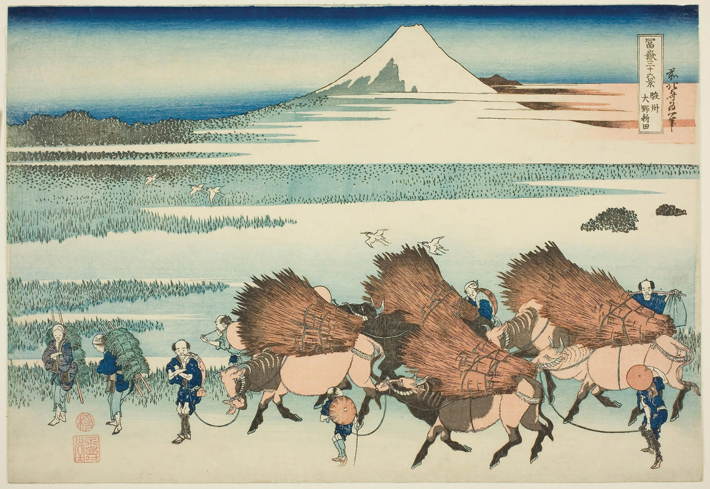 During the Tokugawa era (A.D. 1603–1868), much of Japan was ruled by the country’s military governor, called the shogun, or his retainers. The rest was divided up into several hundred semiautonomous domains overseen by powerful samurai known as daimyo. In these domains, the daimyo were free to set tax rates on local peasants as they saw fit. This included the most important tax, nengu, which claimed a portion of each domain’s rice yield. According to records from 1868, nengu rates varied wildly across these domains, from 15 percent to as much as 70 percent. Curious to see whether peasants had any impact on the rates they were subjected to, a team of researchers including Abbey Steele, a University of Amsterdam political scientist, analyzed the relationship between nengu rates and peasant tax rebellions recorded throughout the Tokugawa era. These revolts included hanran, large rebellions typically including thousands of peasants, and chosen, mass desertions in which peasants abandoned their fields and threatened not to return until their demands were met.

Steele and her colleagues found that, after controlling for various factors, the domains that experienced the most intense types of peasant tax resistance had, on average, nengu rates 5 percent lower than domains that did not. “Our work shows that peasants appear to have been able to influence the political development where they lived,” says Steele. While the team found that insurrections and desertions were associated with lower nengu rates, they can’t be certain that peasant resistance by itself caused the tax rate to drop. It is also unclear how recorded nengu rates were implemented in practice. Nevertheless, the researchers’ findings illustrate that even people who may seem to be at the mercy of all-powerful rulers will go to great lengths in search of a tax break.