A Poem for Ugarit 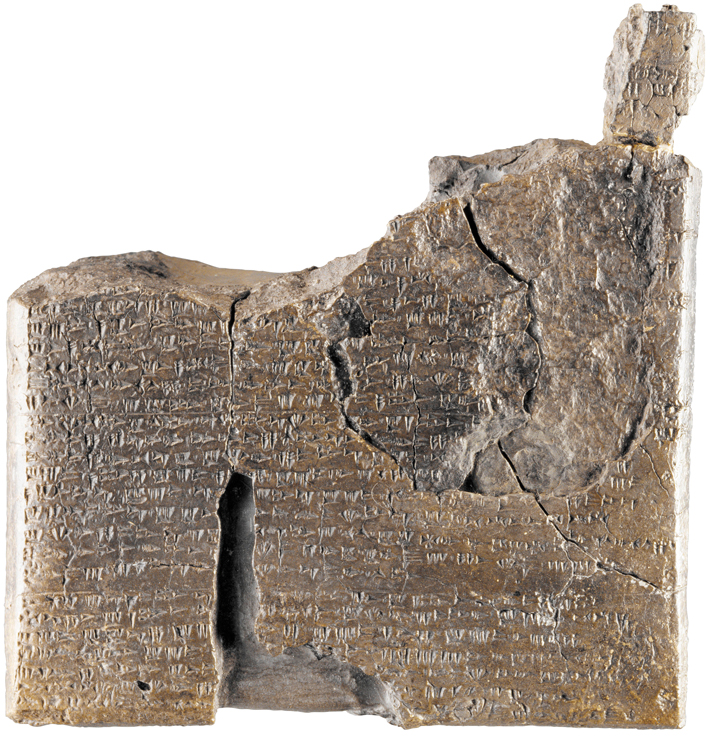 Of the thousands of texts from Ugarit, none shows the ancient Syrian city’s vibrant cosmopolitanism and civic spirit like the poem modern translators have called “Ritual of National Unity.” The text—fragments of which have been found inscribed in baked clay tablets using Ugarit’s own alphabetic script in six different parts of the city, suggesting it was widely known— includes specific references to nations that traded with Ugarit and whose citizens lived in the city. It decries slights against these foreigners and against the city’s most marginalized citizens.

The poem begins with an appeal to the “rectitude of the son of Ugarit”—or daughter, in some versions. It then calls for “the well-being of the foreigner…be it according to the statement of the Hittite / Be it according to the statement of the Alashian.” Hittites and Alashians were Mediterranean peoples who traded with Ugarit and are known from other texts to have had migrant communities in the city. Similar shout-outs follow for other groups, some obscure today. The poem then pays homage to “your oppressed ones [and]… your impoverished ones,” and some versions call for “the well-being of the woman.” Scholars have interpreted those lines as an expression of consciousness of class and gender rarely documented so clearly in ancient texts. The poem also includes what appear to be stage directions. “Here is the donkey!” it says, perhaps a prompt for someone to lead a donkey into view. The work was obviously meant to be performed, says Philip Boyes of the University of Cambridge.

Evidence from other tablets found in the city points to suspicion of foreigners, and “Ritual of National Unity” might have been less a celebration of diversity than a reflection of a belief that mistreatment of foreigners and the poor could bring bad consequences. “It shows social consciousness,” says Andrew Burlingame, a professor of Hebrew at Wheaton College, but also a belief that “mistreatment of an individual or group of nonlocal origin could interfere with the favor of the city’s gods.”