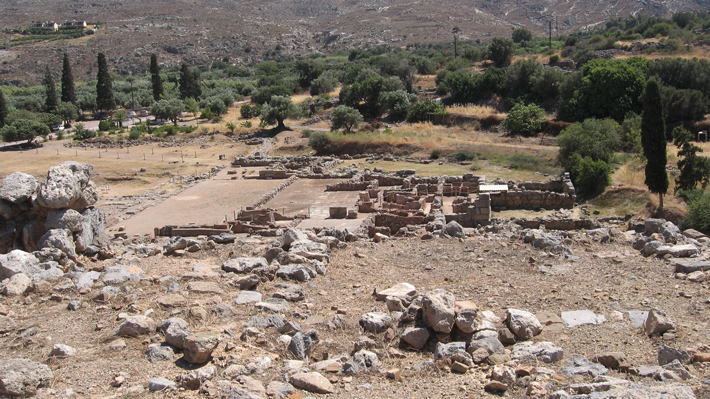 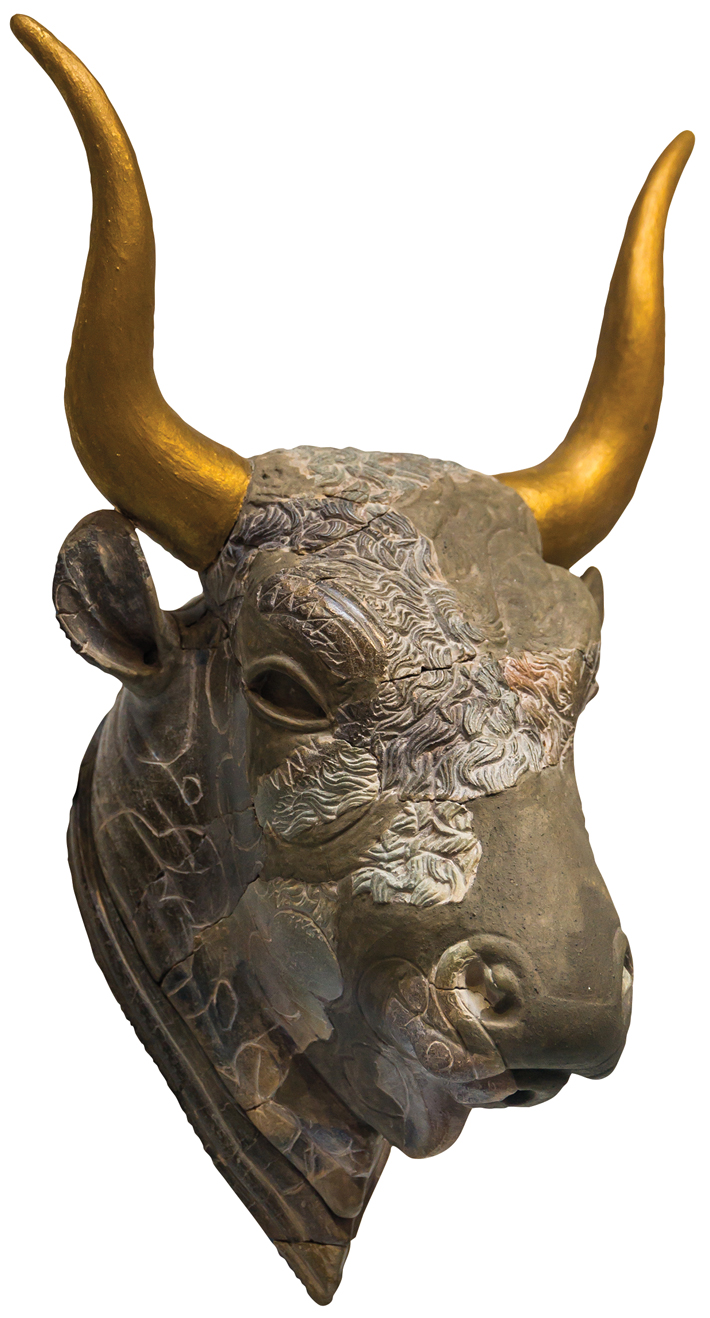 Some 3,500 years ago, at the mouth of a harbor on the far eastern end of Crete, a community of Minoan traders built a complex of banquet halls, storage rooms, kitchens, courtyards, and pools. This hub at the site of Zakros is known as a palace, but the term is somewhat of a misnomer both at Zakros and at other contemporaneous Minoan settlements. According to archaeologist D. Matthew Buell of Trent University, there is no evidence from any Minoan site to suggest that these palaces housed rulers or politicians. Instead, Buell says, they are better understood as multipurpose centers where all manner of commercial, political, religious, industrial, and social activities may have taken place. The Zakros palace covers just under an acre of land and featured some 150 rooms arranged on two levels around a central court. During excavations that have taken place intermittently since the 1960s, 13 tablets written in a script known as Linear A have been discovered there. Linear A has yet to be deciphered, but these texts are thought to contain some sort of tabulations, likely recording taxes or tribute.

Researchers have uncovered little evidence of how Minoans organized themselves religiously and politically. However, architecture at sites including the palace at Zakros can provide some clues. “Minoans reserved spaces for elites,” says Buell, “but they also emphasized community interaction in large public areas as a means of social and political organization.” Zakros palace officials collected olive oil and other agricultural products in the hinterlands and stored them within the palace before redistributing them to the broader community during ceremonial events and shipping them out to trading partners across the sea. Buell believes the Minoan mariners of Zakros parlayed their eastern port location—the only safe refuge along a notoriously rough coast—into particularly strong commercial relationships with the Near East and North Africa. Zakros was destroyed around 1450 B.C., after which the palace was abandoned and never reoccupied. Archaeologists have found luxury goods that were left behind, including copper ingots from Cyprus, faience and alabaster from Egypt, ivory from Syria, and many rhytons, or pouring vessels made out of imported materials such as obsidian. One of these vessels was carved out of the mineral chlorite in the shape of a bull’s head, whose wooden horns were likely once wrapped in gold foil. 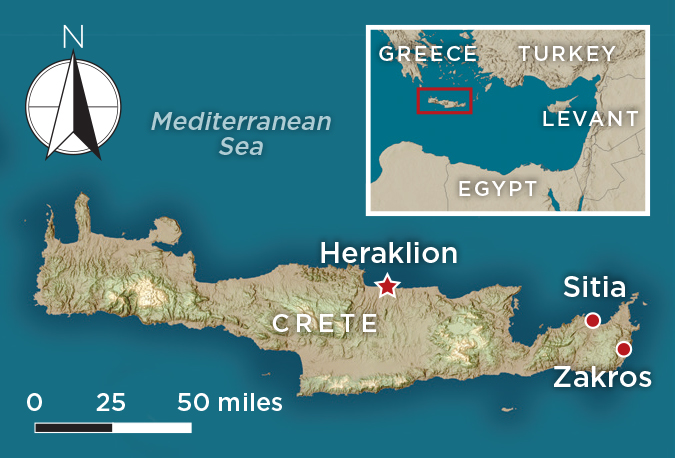 Many of the artifacts recovered from Zakros are in the Heraklion Archaeological Museum, which also provides an exhaustive introduction to Minoan civilization. Just outside Heraklion, at Knossos, visitors can take a guided tour of perhaps the most powerful Minoan settlement, which provides a framework for understanding some of the less well-explained ruins at Zakros. Rent a car in Heraklion, and drive east to Sitia, which boasts its own museum and excellent restaurants. There you can hire a local tour operator to drive you the hour or so down the coast to Zakros. Manual transmission aficionados who enjoy negotiating steep inclines and roads with no shoulder may prefer to drive themselves.

Some 20 miles up the coast from Zakros you’ll find Vai Beach, one of Crete’s most beloved spots to catch the island sun. The beach also features Europe’s largest natural palm forest. 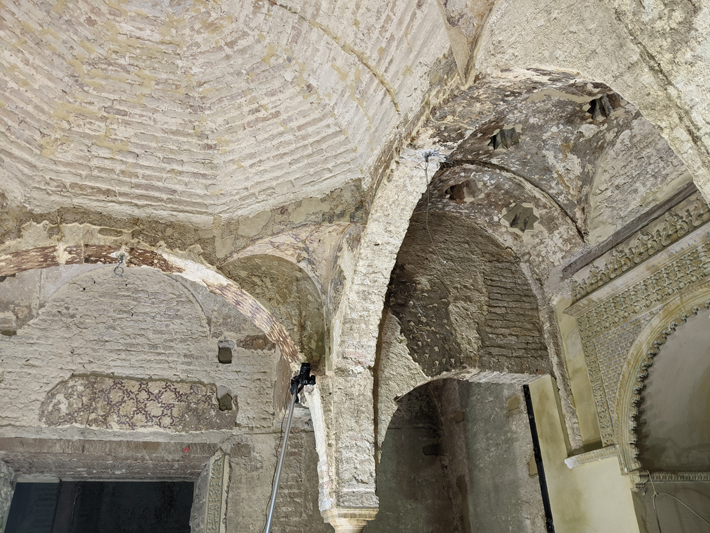 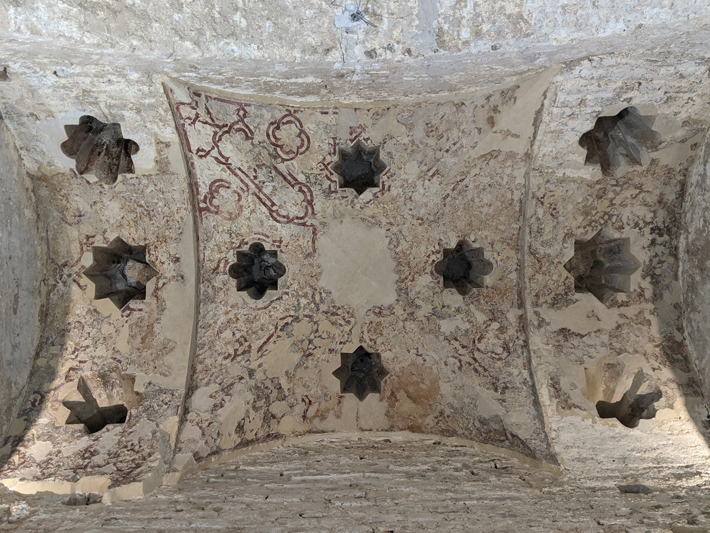 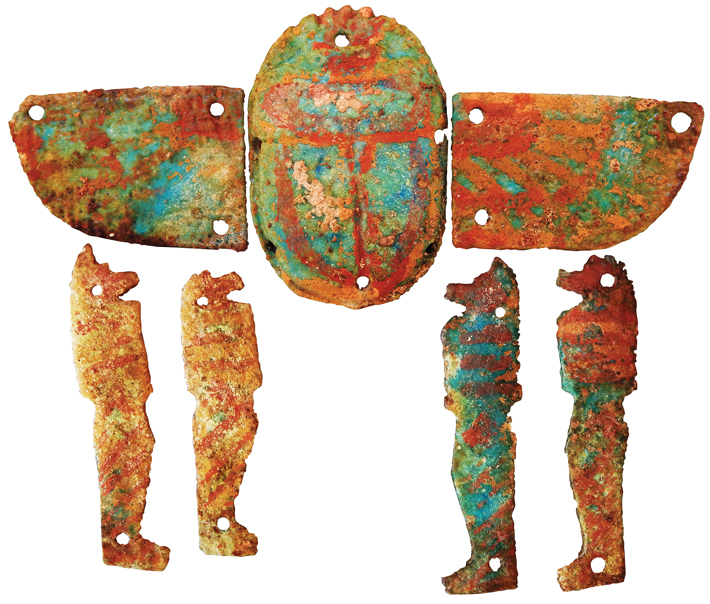 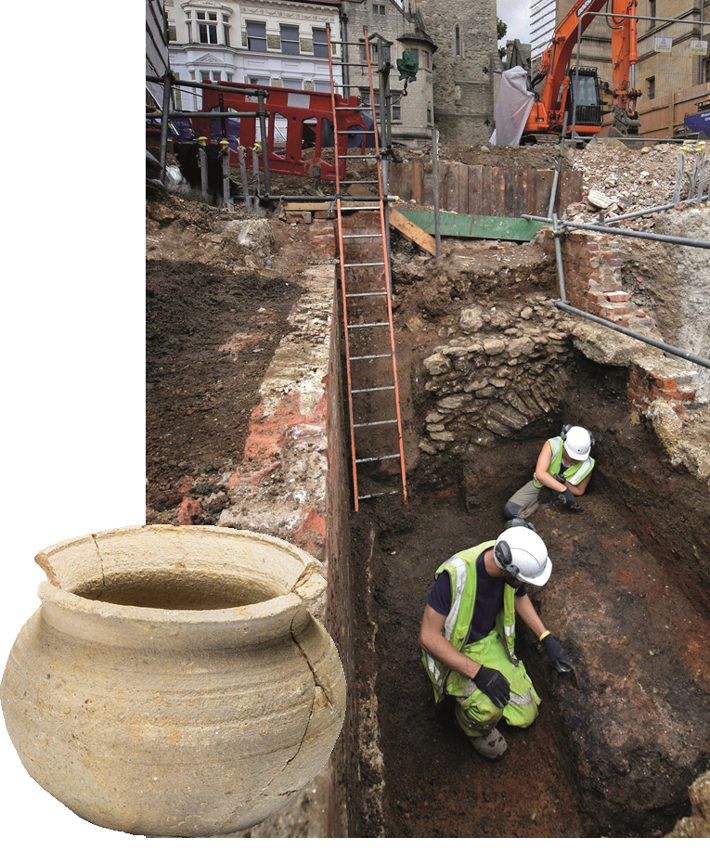 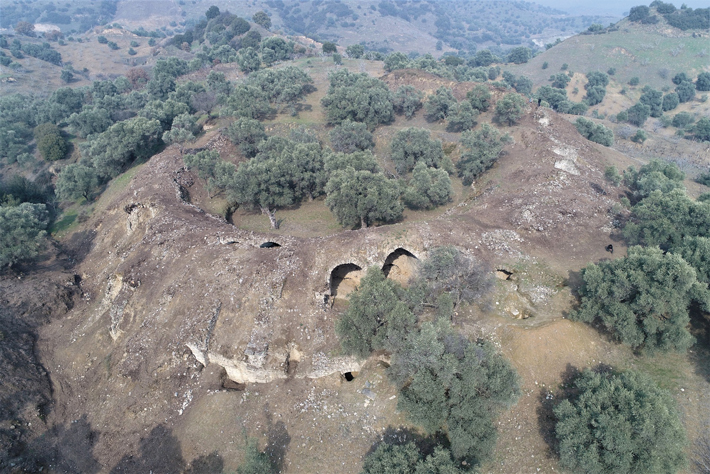 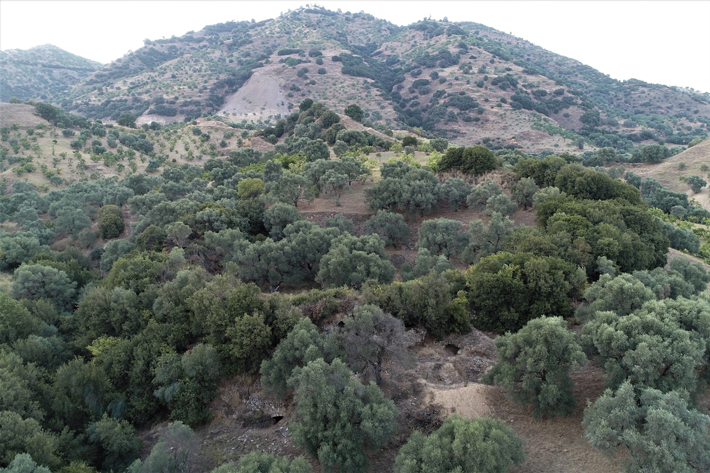