How the ancients attended to mind, body, and soul 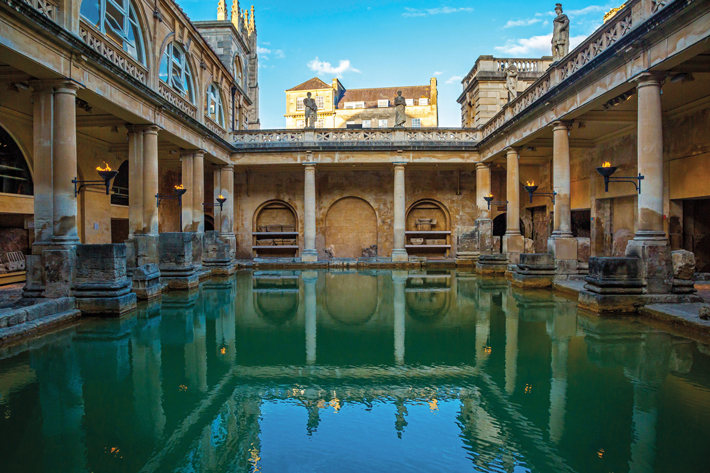 You may be one of millions of people returning to recently reopened gyms in an attempt to shed a few pounds of pandemic weight. Or, to give yourself a moment of respite between loading the dishwasher and putting the kids to bed, perhaps you have started meditating. Alternatively, you might put on noise-canceling headphones to take in ambient sounds of lakes or jungles through an app on your phone. If so, you are participating in a widespread commitment to wellness, taking part in activities meant to promote and achieve personal well-being.

Peoples of the ancient world practiced self-care, too, with a range of behaviors and rituals that nurtured mind, body, and soul. For instance, around A.D. 60, at Aquae Sulis, the site of natural hot springs in what is now Bath, England, the Romans built a huge temple and spa complex that became a center for both pilgrimage and health. There, Romans and local Britons socialized and bathed, hoping to heal a host of ailments such as rheumatism, arthritis, and gout. They also worshipped the Romano-Celtic healing goddess Sulis Minerva. The Aquae Sulis springs had already been host to centuries—and possibly millennia—of ceremonies held by Bronze and Iron Age communities. Even after the destruction of the Roman baths in the sixth century A.D., Aquae Sulis’ legacy continued. The health-giving properties of the springs were well known in Britain throughout the Middle Ages, and by the seventeenth century, Bath was the place to see and be seen. It became common for visitors to drink the sulfurous thermal waters, a practice known as “taking the cure.” Some still engage in this activity, seeking its purported health benefits.

In fact, many wellness pursuits enjoyed today were developed in the ancient world. There were Egyptian foot massages, Maya communal sweat baths, and expensive Roman face creams. And not only would a group of ancient Indian practitioners of yoga recognize some of your positions, they might even give you a few pointers. 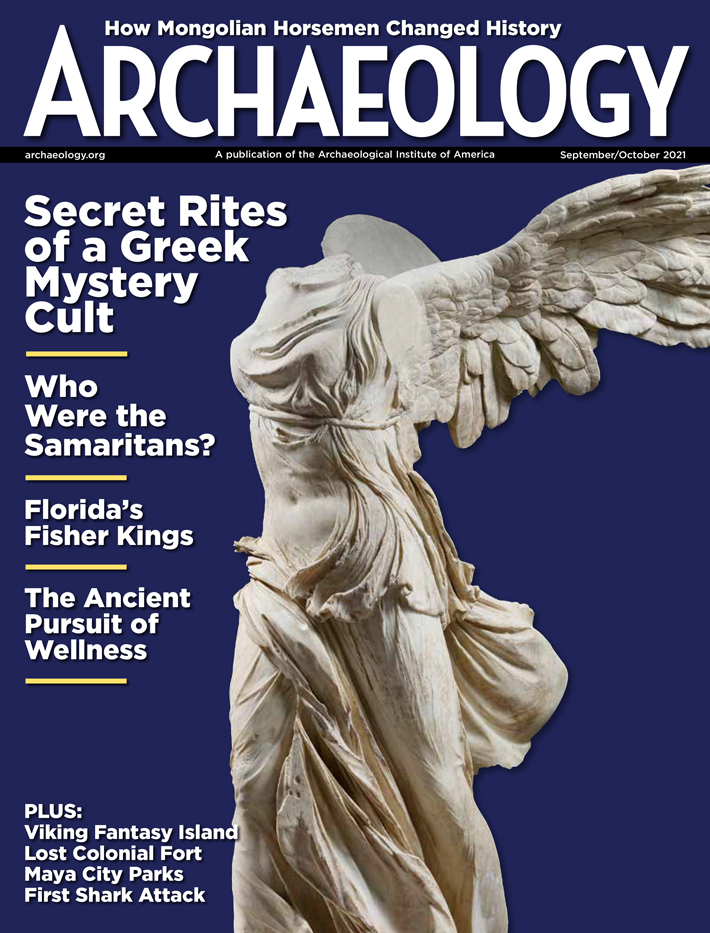 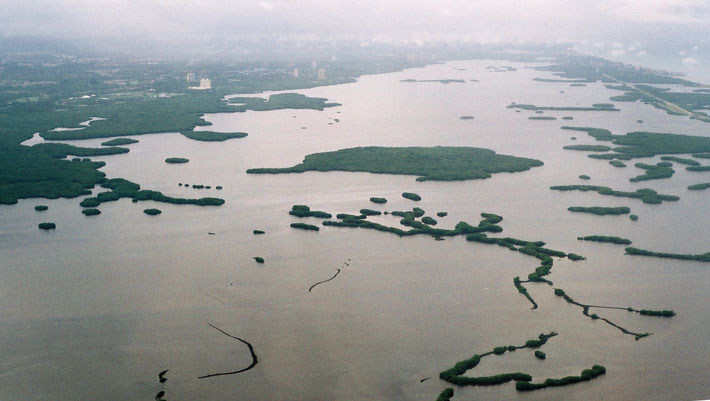 Searching for the Fisher Kings
In the waters of southern Florida, the creative Calusa people forged a mighty empire