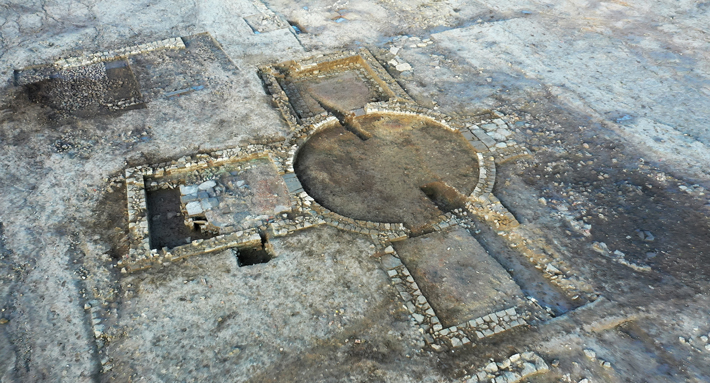 At a housing development site in North Yorkshire, England, archaeologists have unearthed a sprawling Roman building complex dating to between the second and fourth centuries A.D. In addition to a bathhouse, the complex included at its center an unusual circular structure with four square rooms branching off it. Similar Roman buildings are known from North Africa and Portugal, says Historic England archaeologist Keith Emerick, but this architectural layout is unique in Roman Britain. The researchers think the complex was either a luxurious Roman villa or a religious sanctuary—or perhaps a hybrid. “Another interpretation of the site is a kind of gentlemen’s club,” Emerick says. “A modern equivalent would be a high-status leisure hotel that serves a number of functions, like a spa and sauna.” 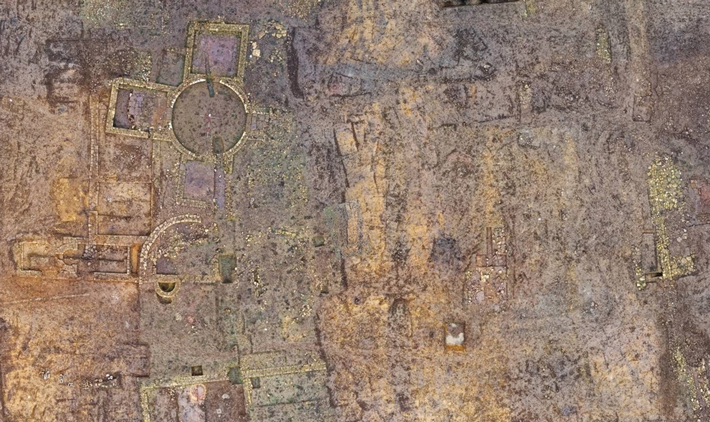