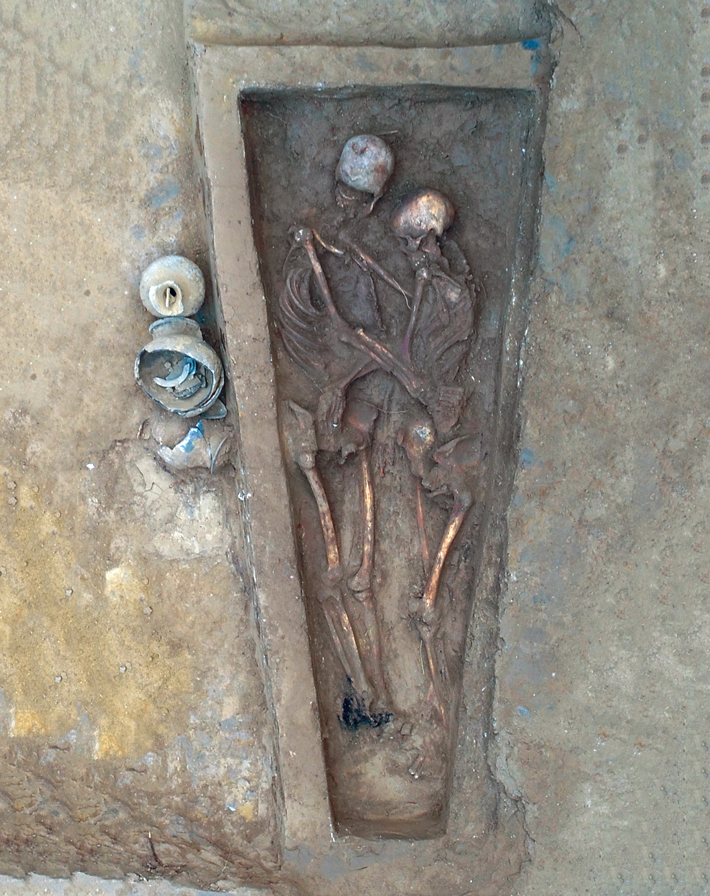 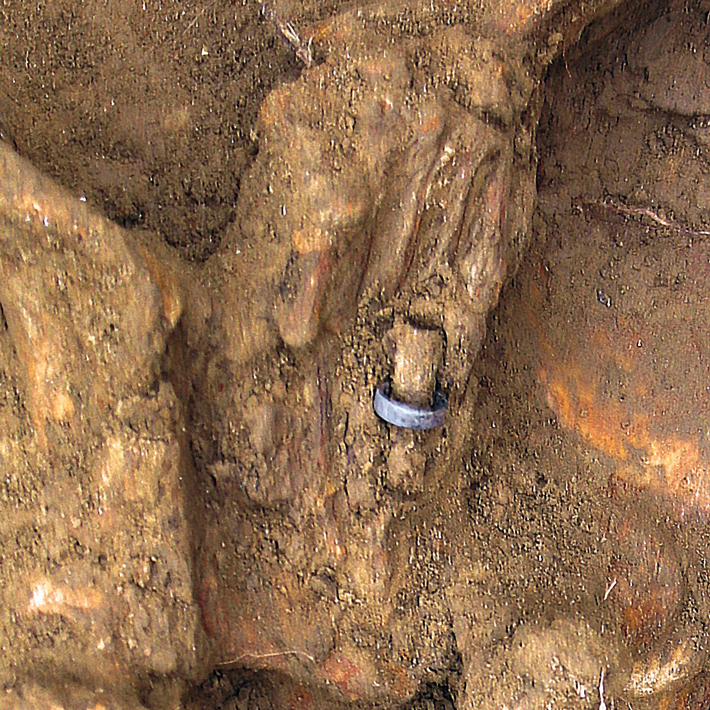 The remains of a man and woman who were buried in a loving embrace have been unearthed from a cemetery in northern China’s Shanxi Province. The burial dates to the Northern Wei Dynasty (A.D. 386–534) and is the first tomb with a couple embracing to have been discovered in China. According to Qian Wang, an anthropologist at Texas A&M University’s College of Dentistry, the man likely died first and the woman, who was buried wearing a ring on her left ring finger, then sacrificed herself so that they might be interred together. Wang notes that, at the time, the practice of committing suicide for love was featured in a number of popular stories.