As one Maya calendar reaches the end of a cycle, we take a look at how an ancient people understood their place in the cosmos 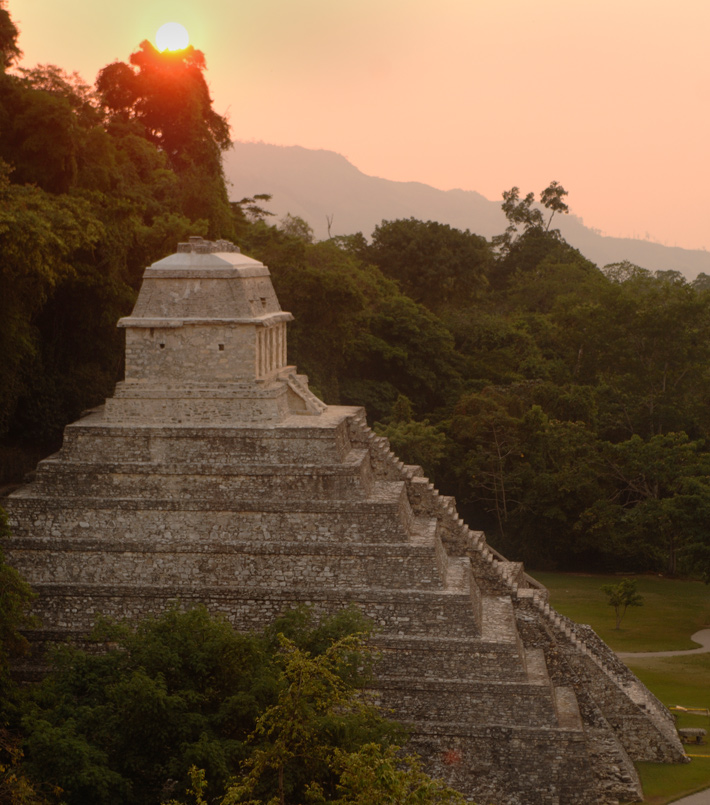 A little more than 2,000 years ago, the Maya were creating spectacular works of art and erecting massive stone buildings across what is now southern Mexico, Guatemala, Belize, northern Honduras, and El Salvador. As their culture spread and developed, the Maya also created a complex system of calendars that reflected an understanding of the passage of time that is very different from anything in Western culture. It is not entirely clear whether the Maya invented all of the calendars they used or whether they adopted them from the neighboring Olmec people. But over a period that may have lasted from 900 to 1,200 years they made a careful and accurate study of astronomical cycles and used that knowledge as a way to make sense of and bring order to the unpredictable world in which they lived.

The Maya recognized that the natural world, the cosmos, and even their own bodies functioned according to observable cycles. To locate themselves within these cycles they tracked the movements of planets, the moon, and the sun. They also used a 260-day calendar that many scholars believe to be based on the approximate duration of a human pregnancy. Another Maya calendar, the Long Count, was used to tally the number of days that had elapsed since the mythological date of their creation. The Long Count is set to reach the end of a 1,872,000-day-long period on December 21, 2012. (Some scholars, however, pinpoint the date as December 23.) Regardless of the date, this has given rise to widespread apocalyptic predictions about what will happen. Evidence from archaeological sites, ancient books, and the modern-day Maya themselves shows that while this one cycle is ending, many others will continue.

Zach Zorich is a senior editor at ARCHAEOLOGY 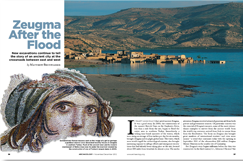