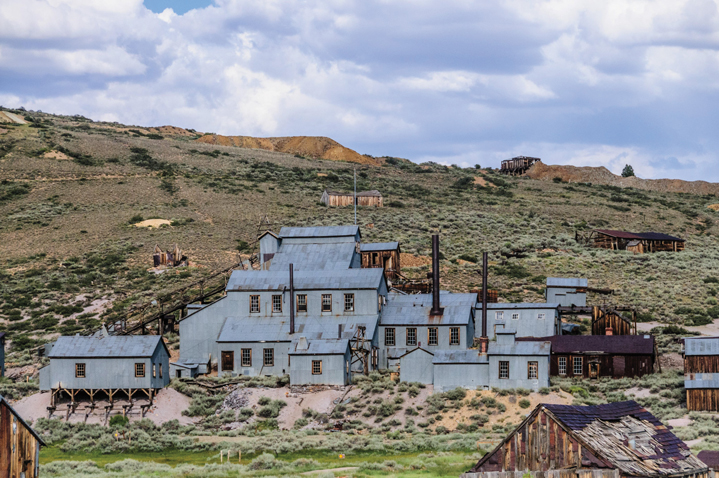 An archetypal Old West boomtown full of gunslinging outlaws and petticoat-clad women can still be reached by car about an hour’s drive from the eastern gate of Yosemite National Park near the California border with Nevada. In 1859, on the traditional homeland of the Northern Paiute people, a group of prospectors scanning the Eastern Sierra foothills for gold spotted some sparkling in a riverbed. They laid claim to land that would become Bodie, which grew into one of the most populous cities in California. Throughout the 1860s, relatively small-time gold mining operations took place in the area, but in the 1870s, Bodie’s Standard Mining Company made a rich strike of gold and silver, and the city’s population exploded. By 1879, Bodie had more than 8,000 residents and 2,000 buildings—at least 60 of them saloons. 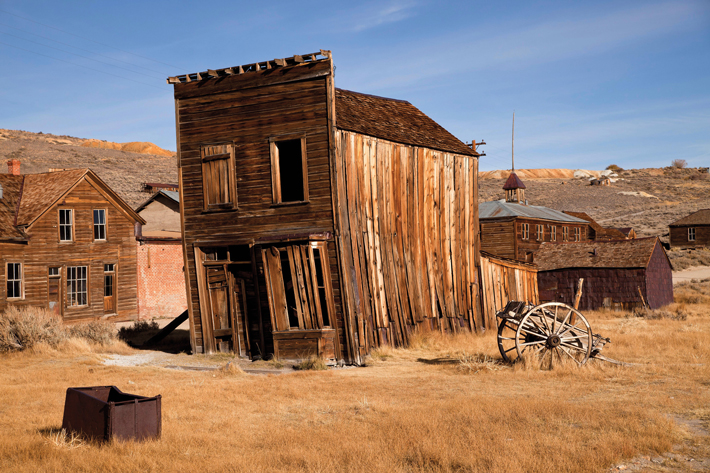 “Mining towns like Bodie are quite distinctive, because they became instant cities,” says archaeologist Paul White of the University of Nevada, Reno. “Pretty early on, you would have had saloons, churches, banks, general stores. What’s spectacular about Bodie is that even though just around five percent of the town’s structures remain, you don’t need much imagination to envision the whole town as it was.” Miners as well as shopkeepers, saloonkeepers, madams, grocers, and others hoping to earn a living in the boomtown came from a variety of ethnic and socioeconomic backgrounds. Bodie’s Chinese community, like that in many Old West towns, faced discrimination and segregation, but operated a number of successful businesses, including general stores, laundries, gambling dens, and markets.

The boom times did not last long. Bodie’s mines were mostly depleted by the mid-1880s. Two devastating fires ravaged the town, one in 1892 and another in 1932. The last residents decamped in the 1940s, after which the ghost town was designated a state historic park and a national historic district. 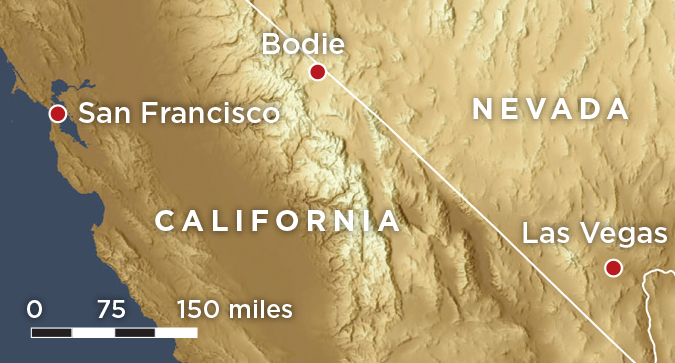 Bodie is open to visitors year-round, but the best time to come is in the summer months, when the park’s museum and visitor center are also open. Tours are offered through the museum and by the nonprofit Bodie Foundation, which also publishes a guide to all the town’s remaining buildings. White suggests taking a tour of the Standard Mining Company Stamp Mill, where raw ore was once crushed and precious metal extracted from the rock.

You don’t have to scale El Capitan to enjoy Yosemite. Rafting or floating down the Merced River is always a summertime favorite, as are horseback and mule rides. Information about these activities is available on the park’s website. 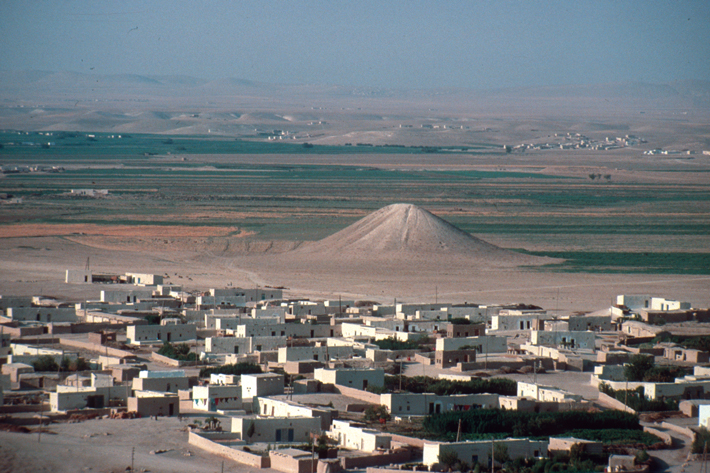 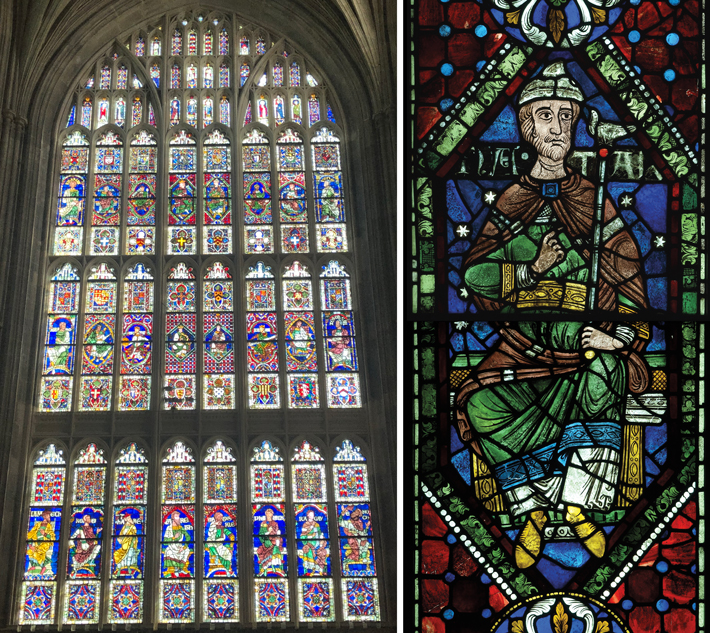 During the Japanese occupation of China in 1933, a man working on a bridge in the city of Harbin in the northeastern part of the country discovered a skull and immediately hid it from his Japanese overseers. In 2018, the elderly man revealed his secret to his grandchildren, who recovered the skull from the abandoned well where the man had concealed it 85 years earlier. They turned the skull over to scientists at the Geoscience Museum of Hebei GEO University. The researchers determined that the skull is at least 146,000 years old by using uranium series dating, which examines trace amounts of uranium and thorium in bone. Since uranium decays to thorium at a known rate, they were able to calculate the skull’s age from the ratio of the two elements. The skull has a unique mixture of traits associated with Homo erectus, such as a massive brow ridge and low forehead, and traits that appear only in more recent hominins, such as a relatively small face and large brain. The skull could possibly represent a previously unknown human lineage, says Chris Stringer of London’s Natural History Museum. Stringer’s colleagues have named the species Homo longi.

According to Stringer, it is also possible that the Harbin specimen may belong to the same species as the Denisovans, a lineage closely related to Neanderthals that is only known from a few small bones and a complete DNA sequence. In order to test this possibility, DNA would have to be recovered from the Harbin skull. Stringer points out that another fragmentary fossil skull, found at the site of Xuchang in central China, may represent yet another separate hominin lineage dating to about 100,000 years ago. If that it is the case, there may have been at least four different lineages of early humans in China at that time—Neanderthals, Homo sapiens, Homo longi, and the Xuchang hominin. “You’ve got all these different experiments in how to be human,” says Stringer, “and Harbin adds one more.” 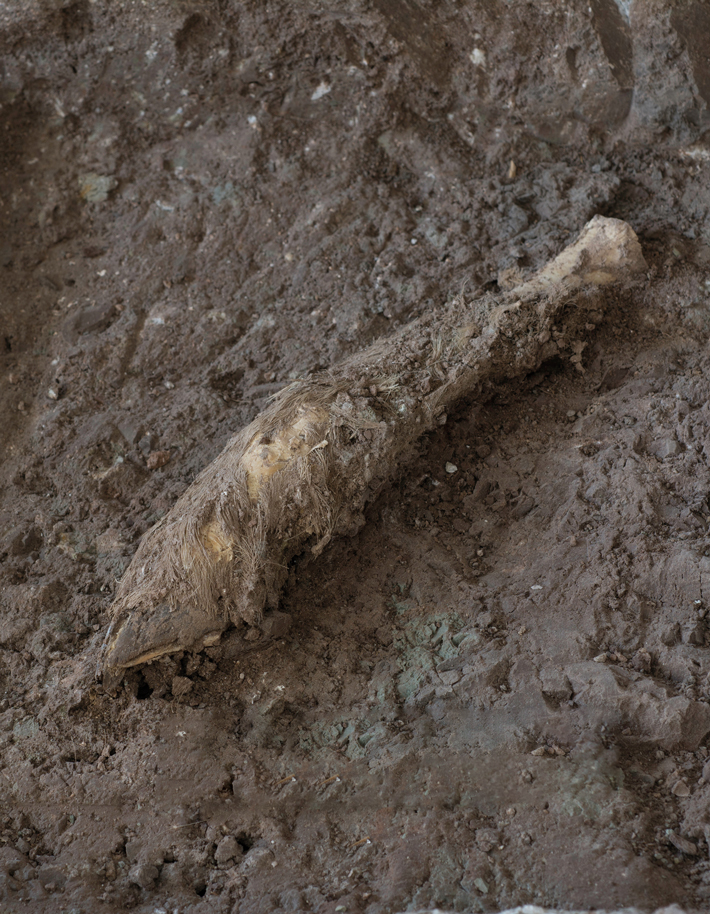