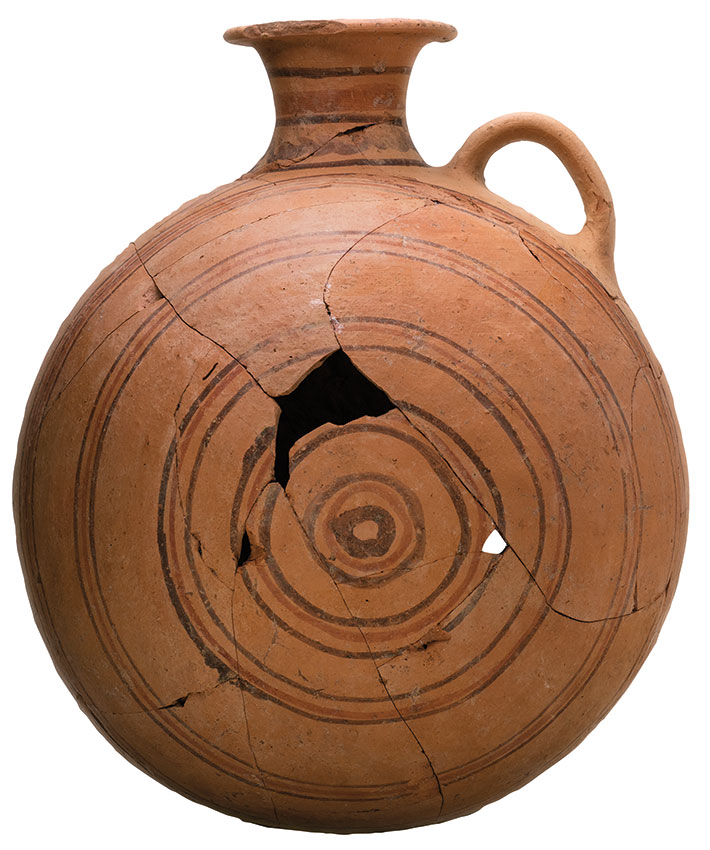 Thousands of tablets in multiple languages spanning millennia confirm that ancient Near Eastern scribes were tireless record keepers. But errors were bound to happen. Scholars have recently become aware of a type of vessel called an aluārum in texts from central Turkey dating to the nineteenth century B.C. More than 200 years later, inscribed tablets from cities far to the south near Babylon refer to a type of vessel called an “alluḫarum” pot, which was thought by modern scholars to hold a white dye known by that name. But according to historian Seth Richardson of the University of Chicago, the Babylonian scribes were actually misspelling aluārum, the name of the flasks, which sounded similar to their word for dye. “It evokes a picture of Babylonian scribes sitting on the docks with boatmen coming down the Euphrates River transporting hundreds of these jars,” says Richardson. “The scribes don’t know how to spell the word they’re saying, so they just use the spelling for a word they know.” The Babylonian vessels mistakenly thought by scholars to hold dye were in fact full of wine. 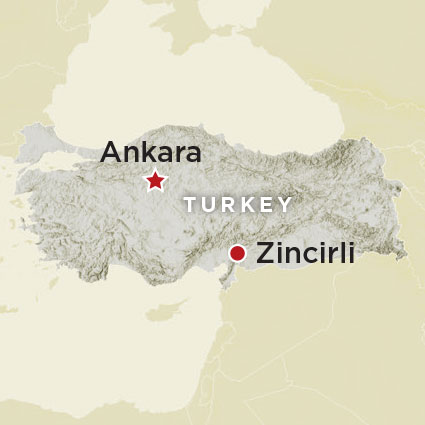 Aluārum flasks such as this pot unearthed at the city of Zincirli in modern Turkey are found at Middle Bronze Age (ca. 2000–1600 B.C.) sites across the Near East. Their identification as vessels used to transport and store prized wine changes how scholars understand the region’s economy. “It’s giving us insight into the complexity of long-distance trade in the seventeenth century B.C., a time that is not well known in this region,” says archaeologist Kathryn Morgan of Duke University and assistant director of the Chicago-Tübingen Expedition to Zincirli. This network extended from modern Iraq to central Anatolia, a distance of more than 800 miles along which merchants transported not only wine, but also other commodities including scented and flavored oils.