When the Vikings Crossed the Atlantic 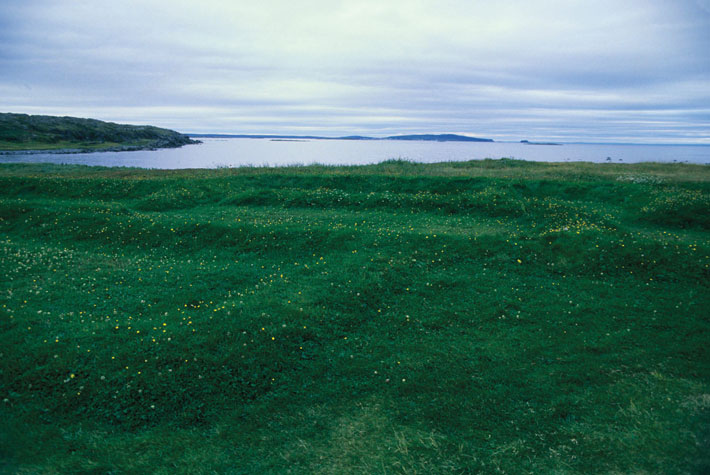 When a settlement at L’Anse aux Meadows, at the northern tip of Newfoundland, was first excavated in the 1960s, the style of its buildings made clear they were constructed by Vikings who had arrived from Greenland in the tenth or eleventh century. But exactly when they made their voyage, becoming the first Europeans to cross the Atlantic Ocean, was a matter of debate. Now, a team of researchers led by Margot Kuitems of the University of Groningen has used a new method of dating wood associated with the settlement to determine precisely when the Vikings were there. The researchers took advantage of a rare solar storm that occurred in A.D. 992, significantly increasing the amount of radioactive carbon-14 absorbed by trees the next year. By identifying the tree ring containing elevated levels of radiocarbon in each of three wood samples and then counting the number of rings to the bark edge of the wood, they found that the wood all came from trees that had been felled in A.D. 1021.

The Vikings do not appear to have intended to colonize L’Anse aux Meadows, says Birgitta Wallace, a retired Parks Canada archaeologist who has worked at the site for decades. “It was a base for further exploration, a gateway to other sites,” she says. “They were going to see what there was in this new territory that could benefit them.” Among the coveted resources they collected from farther south, most likely from present-day New Brunswick, were hardwood lumber, butternuts, and possibly even grapes. After a decade or so, the Vikings headed back across the seas. “They decided, ‘It is very good land, but there is danger here because of the Indigenous people,’” says Wallace, “‘so we’ll go home to Greenland and stay there.’” 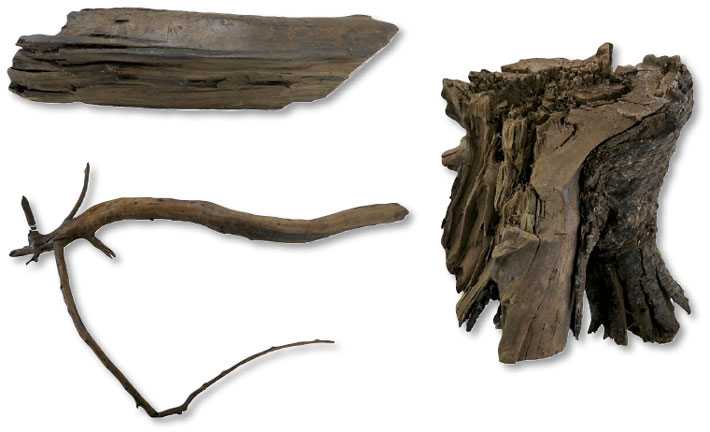