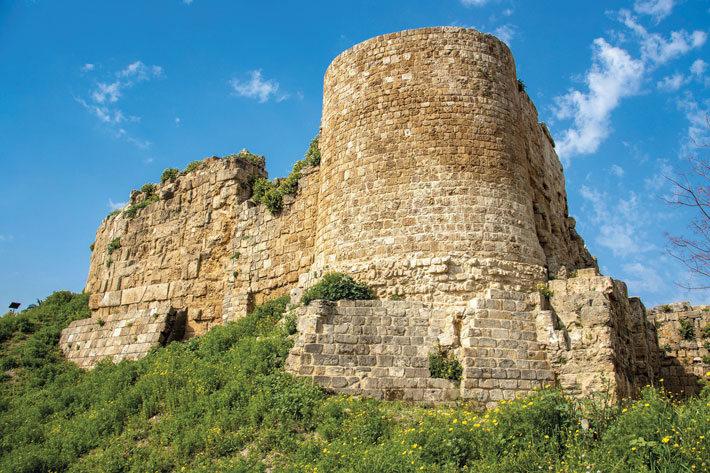 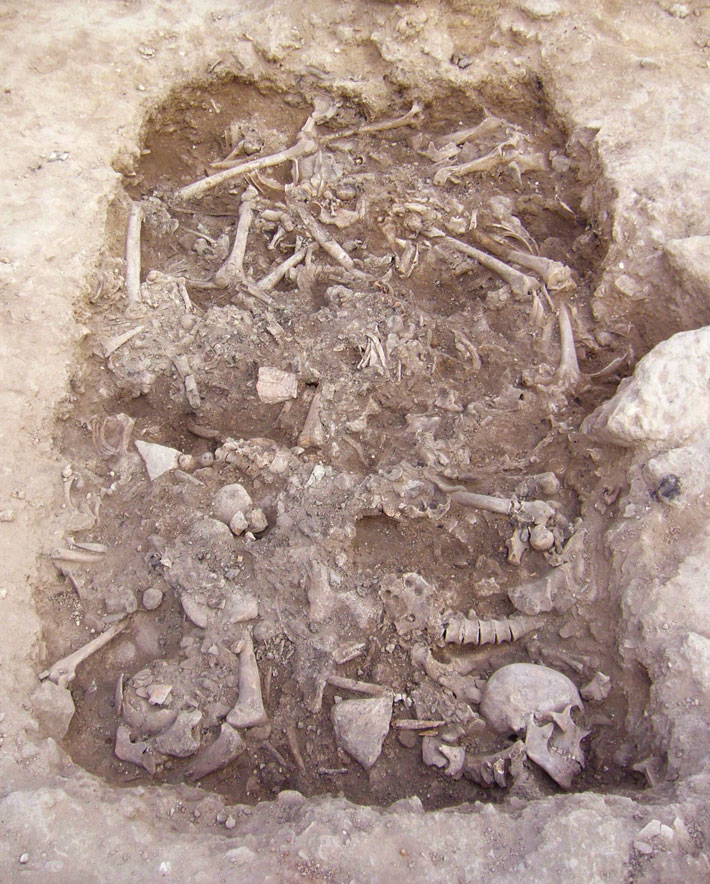 A mass burial containing the remains of at least 25 soldiers who were killed defending Christian-held Sidon during the Crusades was uncovered during excavations close to the town’s Saint Louis Castle. Archaeologists uncovered a belt buckle of a style worn by French-speaking Crusaders, as well as a coin dating to between 1245 and 1250. These objects led them to conclude that the men were likely killed during a 1253 attack by an army of the Mamluk Sultanate, an Islamic empire that spanned Egypt, much of the Levant, and part of the Arabian Peninsula from 1250 to 1517. Bournemouth University archaeologist Richard Mikulski says the large number of wounds to the men’s necks suggests they were killed by assailants on horseback wielding heavy medieval weapons, such as swords, axes, and war clubs or maces, possibly while fleeing. This is one of only two archaeologically documented mass burials of Crusaders. “For a period that is meant to be so full of violence and conflict,” says Mikulski, “we actually have very little physical evidence of battle from the Crusades.”