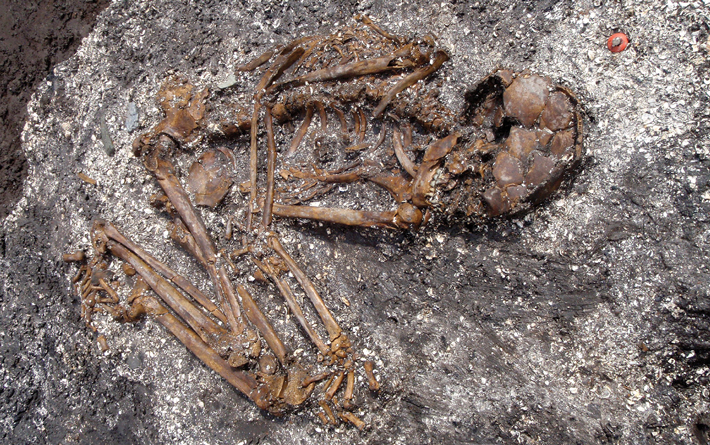 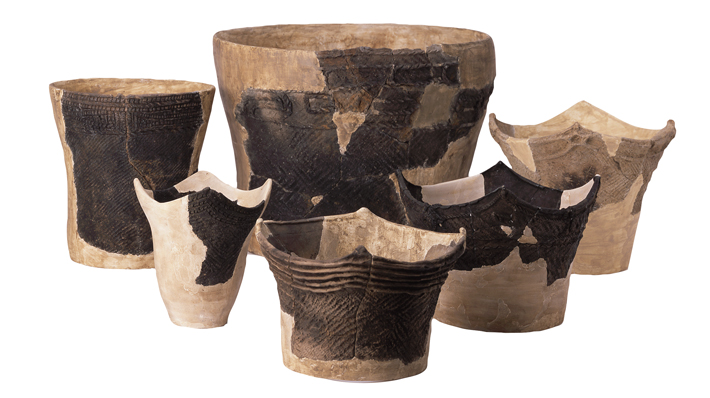 The genetic origins of modern Japanese people have traditionally been traced to two populations: Jomon hunter-gatherers and Yayoi farmers. New research has identified evidence of a third ancestral strand, dating to the imperial Kofun period (A.D. 300–700), when the modern Japanese state began to take shape. A team led by geneticist Shigeki Nakagome of Trinity College Dublin analyzed 12 newly sequenced genomes—nine from the Jomon and three from the Kofun period. The team also studied five previously published genomes—three from Jomon and two from Yayoi individuals.

Their findings show that the emergence of the Jomon lineage dates to around 20,000 years ago, when a land bridge connected the Korean Peninsula to Japan. Around 17,000 years ago, sea levels rose, submerging the land bridge and isolating the Jomon from continental Asia for millennia, until agriculturalists arrived starting around 3,000 years ago and developed the Yayoi culture. According to the team’s analysis, these wet-rice farmers appear to have come from northeastern Asia. Unlike in Europe, where newly arrived farmers supplanted local hunter-gatherers, the Yayoi assimilated with the Jomon.

The researchers found that during the Kofun period, people with East Asian ancestry, most likely Han Chinese, migrated to Japan and added their genes to those of the Jomon and Yayoi. Archaeological evidence and historical records have suggested that a group of migrants arrived around this time, but this is the first genetic evidence of Japan’s tripartite lineage. “Previous studies that looked at modern genomic variation proposed that there might have been more than two major migrations to Japan,” says Nakagome. “But because they only looked at the modern population, they couldn’t identify when and where the additional genetic component came from.”