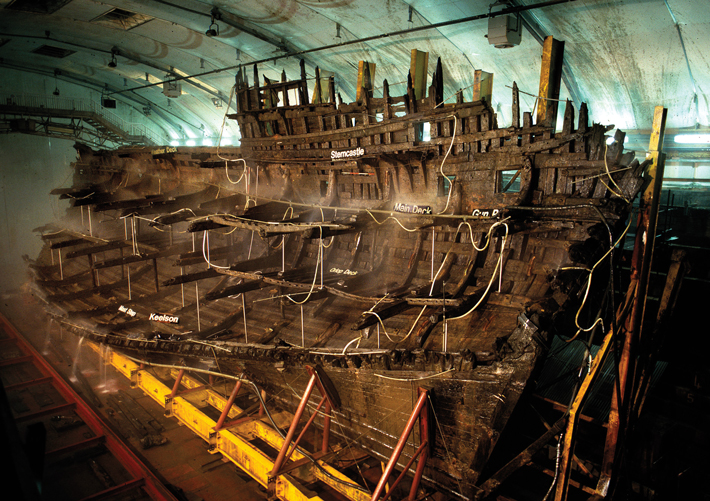 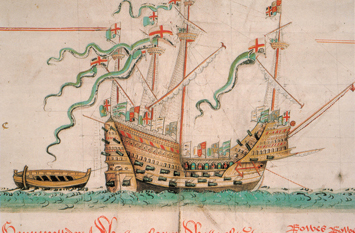 At least a portion of the life stories of eight men who served on Mary Rose, an English warship that sank in 1545 during a battle with the French navy, can now be told. They number among 179 sailors whose remains, along with thousands of artifacts, have been recovered from the wreck in the Solent, the strait between the Isle of Wight and the southern coast of England. A team led by archaeologists Jessica Scorrer and Richard Madgwick of Cardiff University conducted strontium- and oxygen-isotope analysis of samples of the seafarers’ teeth. This allowed them to determine where the crew members grew up and what they ate as children. Three of the individuals may have hailed from areas with climates warmer than Britain’s, possibly the Iberian Peninsula or North Africa. The five other sailors appear to have been raised in western or southern Britain. This provides evidence of racial and ethnic diversity among the crew of Mary Rose, and in Tudor society more broadly, says Scorrer. The individuals have been given nicknames, including the Archer, the Cook, the Officer, the Purser, and the Young Mariner, based on objects found near their remains or the locations on the ship where they were found.