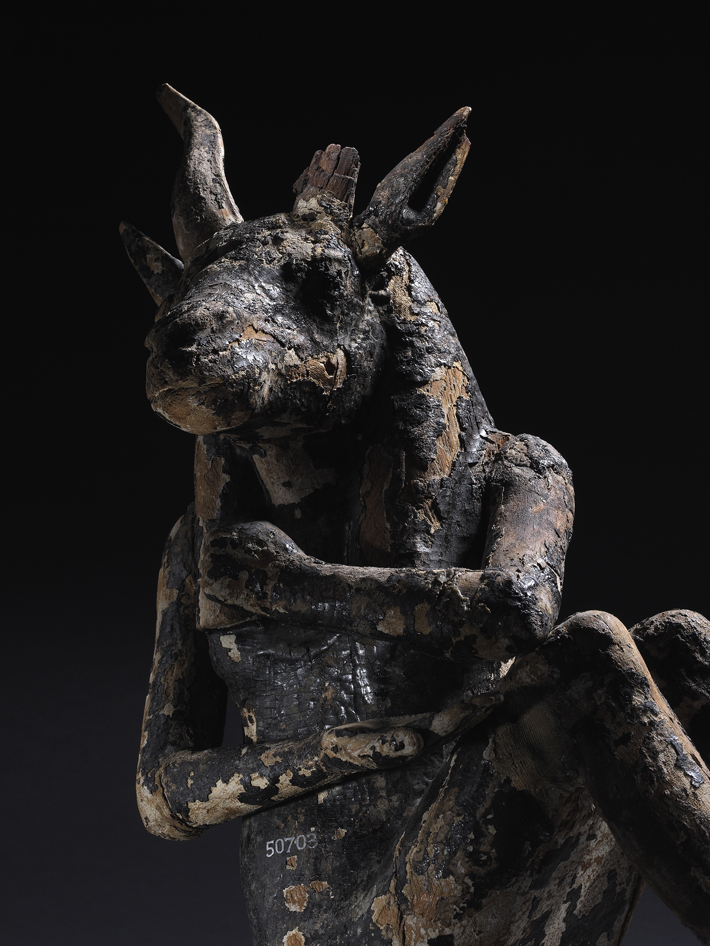 The pantheon of Egyptian gods is filled with mighty human-animal hybrid deities such as Horus, the falcon-headed god of kingship; Anubis, the jackal-headed god of mummification; and the warrior goddess Sekhmet, a divine lioness who possessed healing powers. Ancient priests and scribes left behind millions of textual references to these gods, and their names and titles fill many modern scholarly volumes. But the ancient Egyptians also acknowledged another group of divine human-animal hybrids, magical creatures that scholars call demons. These were supernatural beings that took many animal forms and were thought to live at the threshold of the divine and real worlds, and to be able to move between them if called upon by either gods or humans. Egyptologists know very little about these entities, though it is clear that while demons were capable of causing great harm, they could also be a benevolent force and help maintain maat, or the cosmic order. “They could be something like genies,” says Egyptologist Kasia Szpakowska. “They would come to one’s aid as often as they acted as fearsome, dangerous creatures.” Images of demons first began to appear in the Middle Kingdom (ca. 2030–1640 B.C.). Before this time, worship of the gods was highly centralized and mediated by the pharaoh, but during the second millennium B.C., all Egyptians were able to directly participate in religious life.

Szpakowska and her colleagues at Swansea University recently completed a project that cataloged as many of these overlooked demons as possible by analyzing figurines and other artifacts that depict the strange beasts. They recorded some 4,000 unique magical beings whom Egyptians worshipped and feared for at least two millennia. It’s possible these demons—who likely numbered far more than 4,000—were more important to Egyptians’ everyday experience than were the remote gods venerated in the land’s great monuments. “An Egyptian demon is really any divine being not worshipped in a temple,” says Szpakowska. “And they were everywhere.” 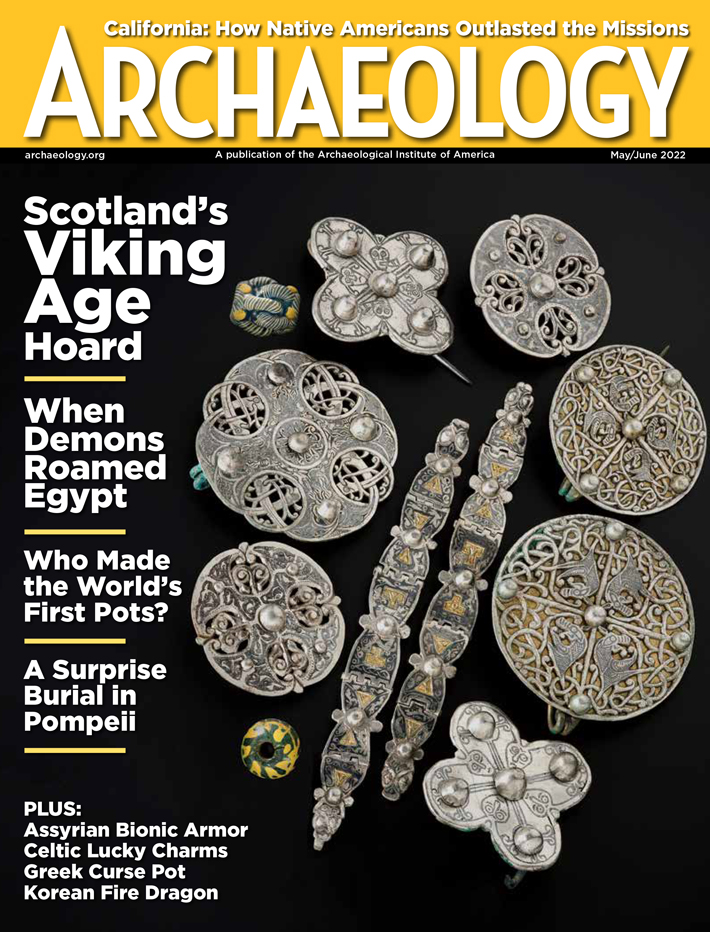 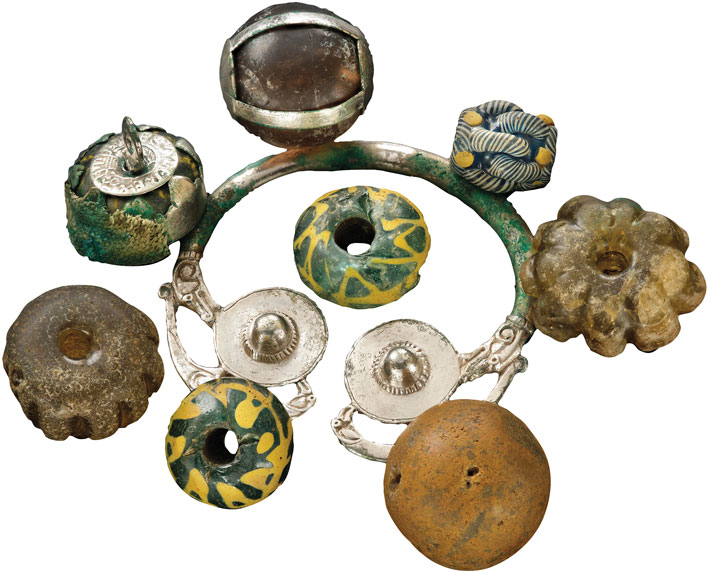