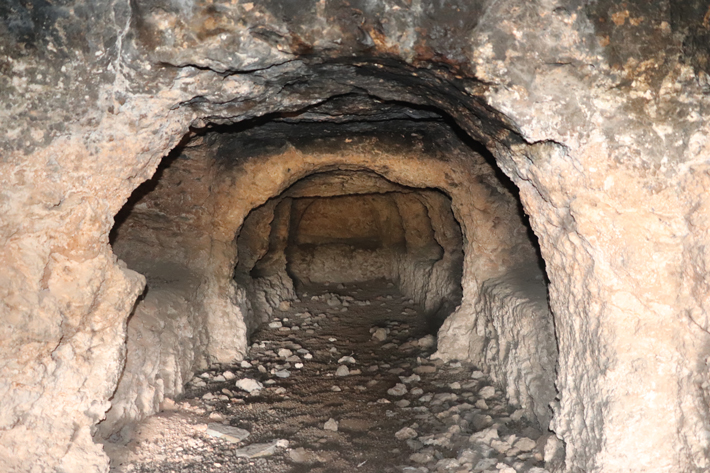 Inhabited as a colonial city by Macedonian soldiers in the third century B.C., the hilltop settlement of Blaundos in western Anatolia is surrounded by a deep canyon on all sides into which its inhabitants carved hundreds of burial chambers. Although the necropolis has been known for centuries, it is only recently that a team led by archaeologist Birol Can of Uşak University has begun to systematically investigate the unexplored tombs.

In 2021, the team documented around 400 burials dug into the canyon walls. According to Can, the chambers were initially built as single rooms and some were expanded over the generations to make room for sarcophagi holding additional family members. Some eventually held as many as 30 burials. Coins and pottery fragments found in the tombs, as well as the style and iconography of frescoes covering many of their walls and ceilings, indicate that the burials date to the Roman period, from the second to fourth century A.D. The intricate, colorful frescoes, which depict plants and flowers, animals such as birds and dogs, and mythological characters, have deteriorated over the centuries due to causes including illegal excavations, water damage, and fires set by shepherds who used the chambers to house their animals.

There are hundreds of additional tombs still to be excavated, including many that likely date to earlier in Blaundos’ history. “The fact that the whole city was surrounded by the tombs of the Blaundians’ ancestors must have given them spiritual confidence,” says Can. “We can guess that people regularly visited the necropolis during the period when it was used.” For additional images, click here. 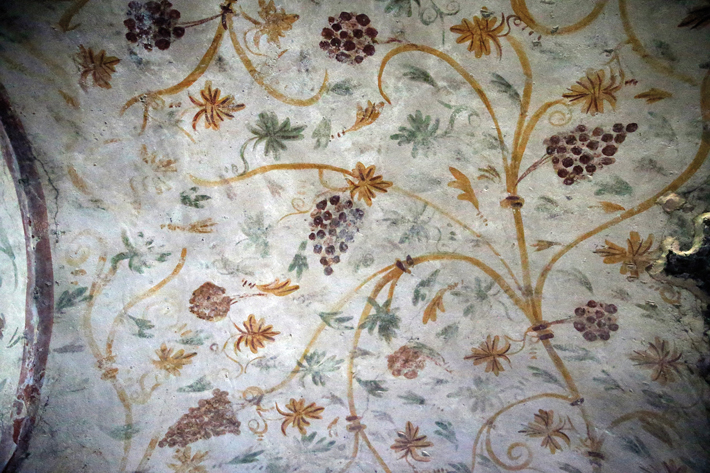