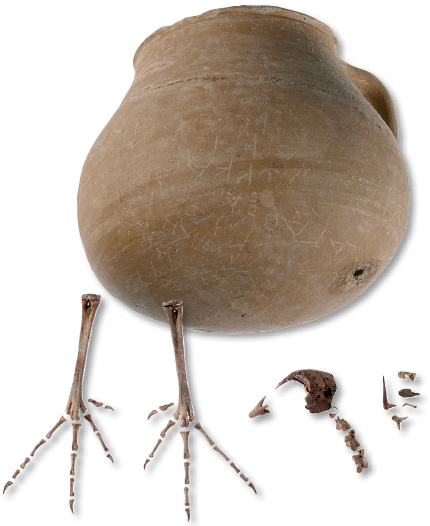 Many cultures, ancient and modern, have imagined magic as a supernatural art performed by specialists who undergo mysterious training. But for the ancient Greeks, magic consisted of a number of common rituals practiced by men and women from all social and economic classes. “The Greeks trafficked heavily in magic,” says historian Jessica Lamont of Yale University. “It was one of the ways they managed competition, vulnerability, and risk.” The most common expression of ancient Greek magic was to curse people perceived as a threat by inscribing their names on lead tablets or pottery vessels, such as this pot dating to 300 B.C., which was found in the corner of a building just outside the Athenian Agora, the city’s commercial center. 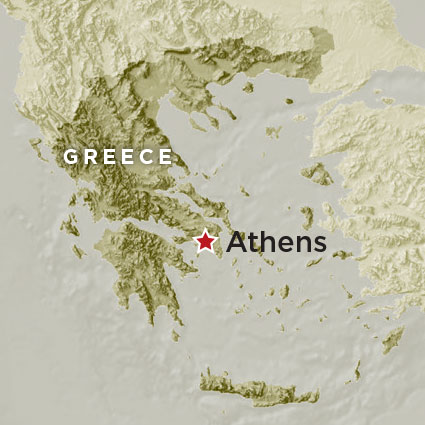 On the pot’s exterior are 30 full male and female personal names as well as letters or strokes of letters belonging to an additional 25 names. The vessel was pierced with an iron nail and contained the bones of a young chicken, both clear indications that whoever buried it intended to bring harm to the people named, says Lamont. Because the pot was found in a building where terracotta, bronze, and marble objects were manufactured, Lamont believes that the malediction was motivated by a legal dispute among craftspeople. “I think the high number of names is a big clue that this relates to a court case,” she says. “The idea was not just to curse one litigant, but also all witnesses, supporters, the magistrate—anyone who could affect the case.”

The curse pot also reveals the wide range of people who participated in the Athenian legal system. “There aren’t just elite male citizens named on this pot,” Lamont says. “Through this and other curses, we have access to a much broader section of Greek society. This kind of evidence captures the voices of those, like women and craftspeople, who have slipped through the cracks of history.”