Ghosts of the Ancestors 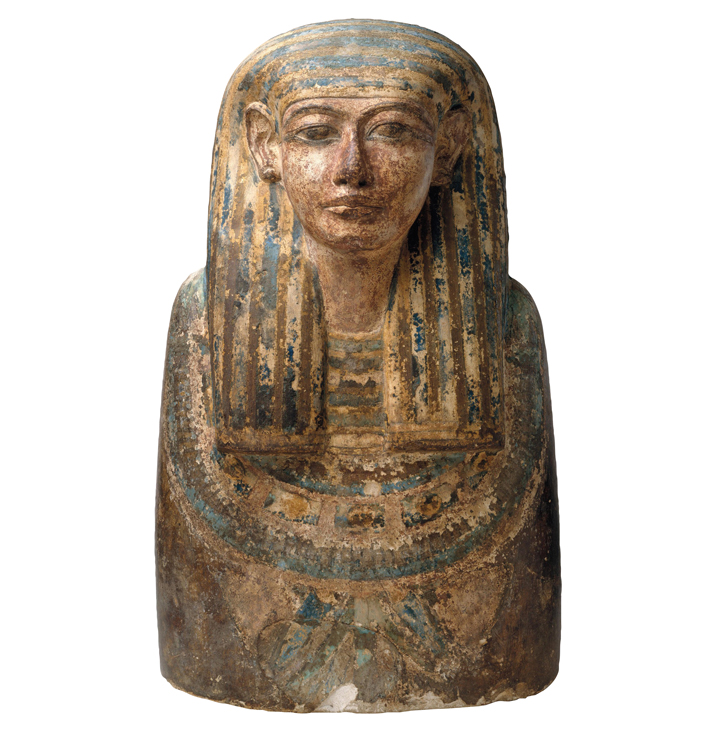 Perhaps the most common Egyptian demons were the ghosts of one’s immediate family members. Often the spirits of the recently deceased were invoked in ritual texts that asked for their blessings—what Egyptologists call “letters to the dead.” These texts were likely read aloud during certain rituals, and were inscribed on bowls or other objects left in tombs. The vast majority of these letters were addressed to the dead men, but Leiden University Egyptologist Renata Schiavo has identified a handful of such letters addressed to women. “These letters are rare,” she says, “but they are important documents that give us a sense that women also played an important role in ancestor worship.”

One such text Schiavo studied came from the village of Deir el-Medina, the home of artisans who worked in the Valley of the Kings, where pharaohs of the New Kingdom (ca. 1550–1070 B.C.) were buried. The letter was written on a piece of limestone as a rough draft of a text that was perhaps later inscribed on another object. It was written by a scribe named Butehamun and was addressed to the coffin of his dead wife Ikhtay. The text intimates that Butehamun is suffering from some kind of problem that he attributes to the spirit of Ikhtay. He asks the coffin to remind his wife that he has done nothing wrong, that his other deceased relatives still support him, and that she should do so as well. 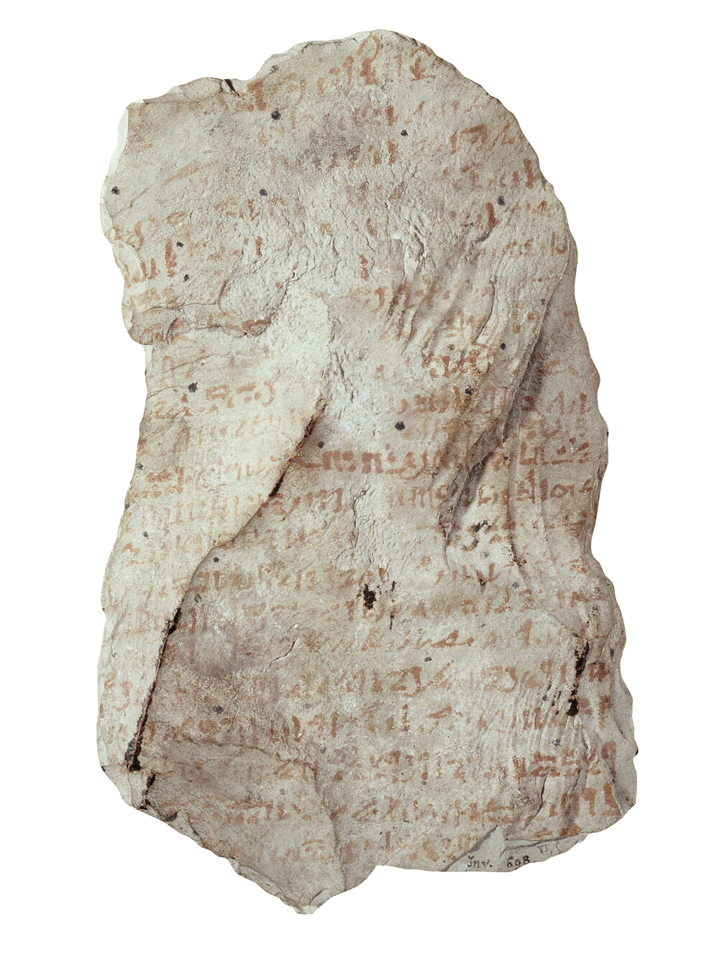 Other documents discovered at Deir el-Medina record that Butehamun remarried after Ikhtay died. “It’s reasonable to posit that women were invoked in the so-called letters to the dead in order to appease their anger, perhaps because their husbands remarried, or because these women died in dramatic circumstances, for example during childbirth,” says Schiavo. She notes that other rituals are known that involved exorcizing the malevolent spirits of the dead, but this letter, and others like it, suggests a ritual that was intended to heal the relationship between the living and an angry spirit. Despite having remarried, the senders of these letters may have sought to restore the role of these deceased women as protectors of the household, and to invoke their powers as benevolent demons who could help guide their families, even from the afterlife.