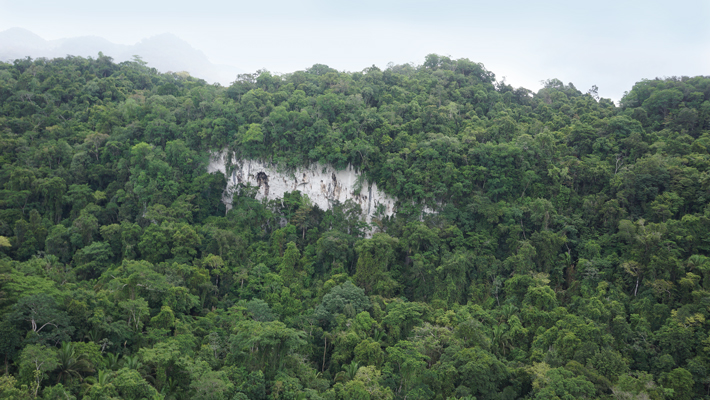 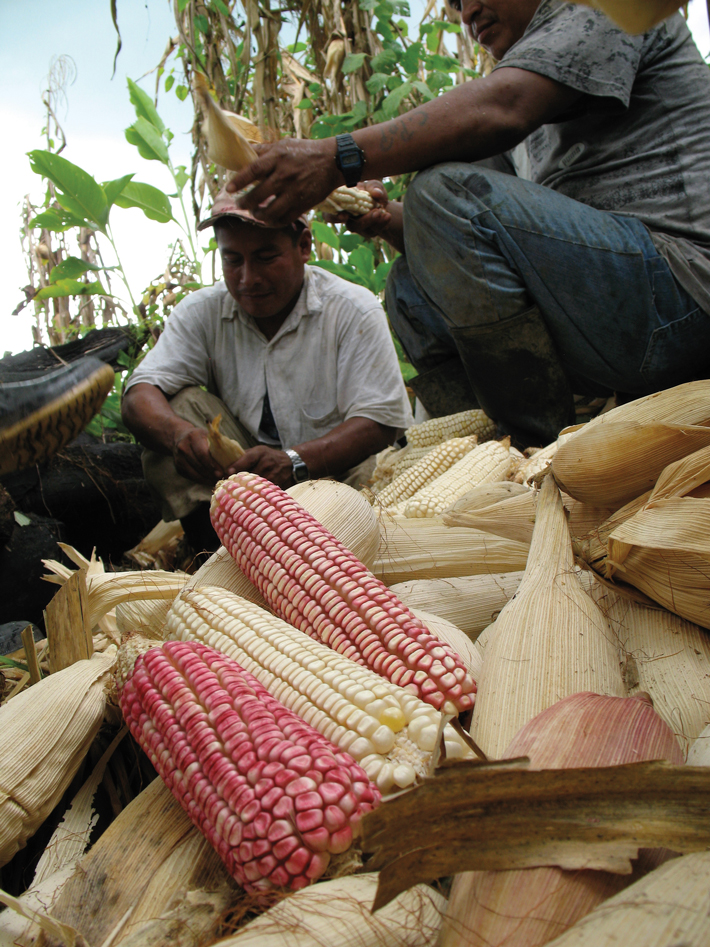 According to a new study, more than half of the modern Maya genome is derived from ancient populations who migrated to the Yucatán Peninsula from southern Central America and South America at least 5,600 years ago. A team led by archaeologist Keith Prufer of the University of New Mexico, geneticist David Reich of Harvard University, and archaeologist Douglas Kennett of the University of California, Santa Barbara, analyzed DNA from human remains recovered from two rock shelters in southern Belize. They discovered that a group of the individuals whose remains were radiocarbon dated to between 5,600 and 4,000 years ago are ancestors of present-day Chibchan-speaking populations that live between Costa Rica and northern Colombia. “These people moved into the area in fairly small numbers over a period of perhaps five hundred to one thousand years and mixed with local populations,” Kennett says.

This migration coincided with the introduction to the Yucatán of improved varieties of maize. Maize had originated in southwestern Mexico around 9,000 years ago and was dispersed to South America before being fully domesticated. It was then reintroduced to the north. Isotope analysis of the remains of the people found in the rock shelters revealed that their consumption of maize jumped significantly starting 4,700 years ago. Along with new maize varieties, and possibly other crops such as manioc and chilies, Kennett explains, the migrants likely brought horticultural knowledge that eventually led to the development of intensive agriculture in the Maya region. “By four thousand years ago, corn was a staple grain in their diet,” he says. To see an image of excavations at one of the rock shelters in Belize, click here.