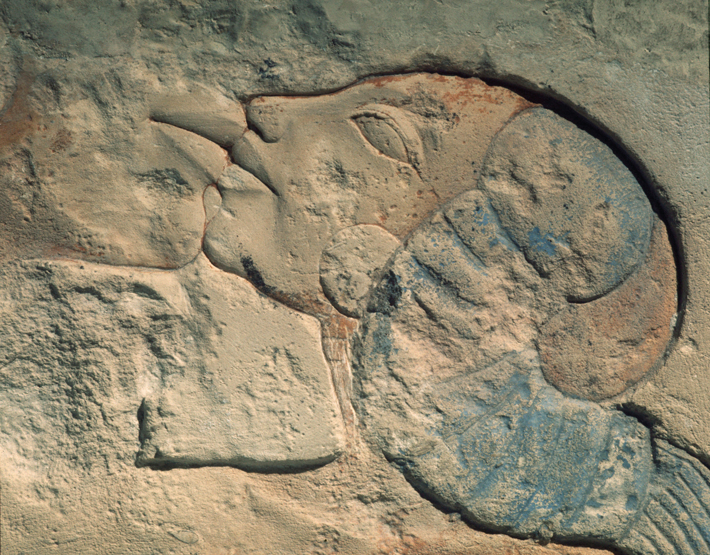 When the pharaoh Akhenaten died, he left no obvious successor. Three of his and his wife Nefertiti’s six daughters had died, and his son, Tutankhaten (later Tutankhamun) was too young to be king. Who would rule Egypt and bring peace back to a land rent by the religious revolution led by Akhenaten? For present-day scholars, too, the answer is far less than evident. The chronology of deaths and inheritors to the throne, which is usually relatively clear in Egyptian history, is extremely murky during this period.

Some have suggested that Akhenaten’s successor was Nefertiti herself. But a particularly interesting alternate theory has recently been advanced by Egyptologist Marc Gabolde of Paul-Valéry Montpellier 3 University. “We are sure that a queen-pharaoh ruled between Akhenaten and Tutankhamun,” he says. “The clues I have gathered allow us to say that it was not Nefertiti, who died a few months before her husband. The ruler is therefore Meritaten.” Meritaten was one of Akhenaten and Nefertiti’s surviving daughters, and Tutankhamun’s older sister. (Other chronologies state that Nefertiti died after Akhenaten.)

Three of the Amarna Letters—a collection of hundreds of cuneiform tablets discovered in Akhenaten’s capital city of Akhetaten in the late nineteenth century—mention Meritaten using the name Mayati. In two of these letters, she is said to have quasi-royal status, Gabolde explains. After Nefertiti’s death, however, Meritaten appears without her previous title of royal daughter, but as “first lady” and later with a nearly royal rank. “This can only be properly explained if she is now becoming queen-pharaoh,” Gabolde says. Furthermore, at least one artifact from Tutankhamun’s tomb, which originally belonged to the queen-pharaoh, has two cartouches side by side, one with her coronation name, Ankhkheperure, and the other her birth name, Meritaten. “This ensures that the queen-pharaoh is none other than Meritaten,” says Gabolde.