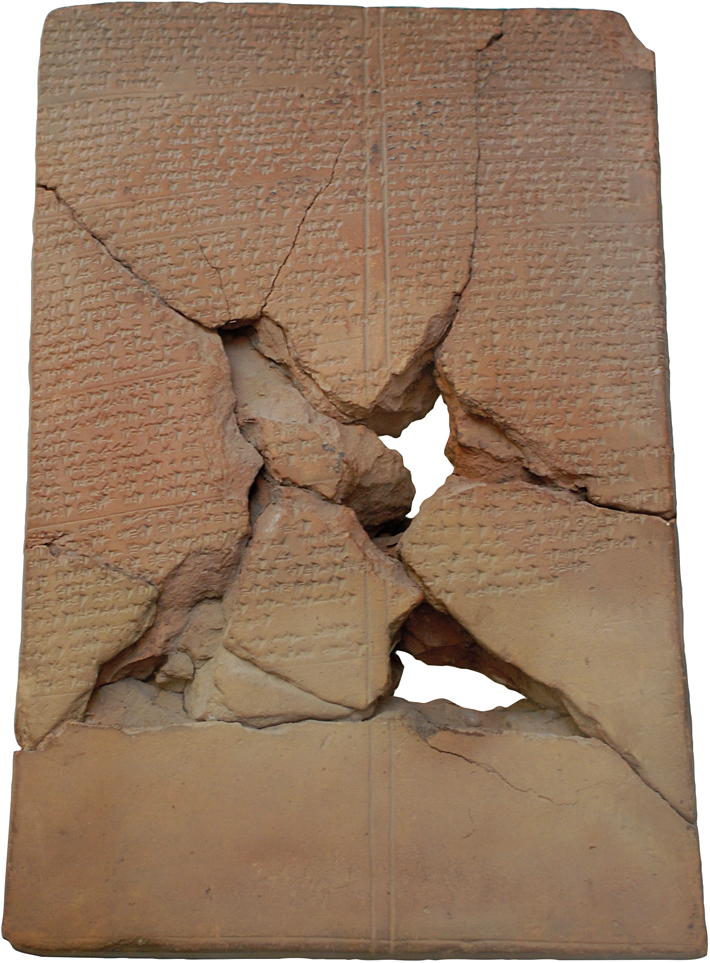 The succession crisis that gripped Egypt near the end of the 18th Dynasty not only plunged the lives of Amenhotep III’s surviving family members into turmoil, it also sealed the fate of an Anatolian prince, Zannanza, son of the Hittite king Suppiluliuma I (r. ca. 1370–1330 B.C.). Cuneiform tablets unearthed in the Hittite capital of Hattusa in modern-day Turkey called The Deeds of Suppiluliuma tell the story of the prince’s involvement in an effort at diplomacy that went disastrously awry. A vivid passage in this account of Suppiluliuma I’s reign records a panicked missive written to the king by an Egyptian royal identified as a dakhamunzu, which seems to be a rendering of the Egyptian term for the “king’s wife.” In her letter, the dakhamunzu tells Suppiluliuma I that her husband, the king, is dead and that she has no children. She needs to remarry, and suggests a mutually beneficial arrangement. “They say you have many sons: Give me one of your sons,” she writes, “to me he will be husband, but in the land of Egypt he will be king!”

During the reign of the pharaoh Akhenaten, Suppiluliuma I conducted a series of aggressive campaigns against Egyptian client states in Syria. The fact that Egypt and the Hittite Kingdom were engaged in a high-stakes proxy war seems to have caused Suppiluliuma I to harbor grave doubts about the offer, and he eventually dispatched a diplomatic mission to gauge the dakhamunzu’s sincerity. Only after months of considering the proposal did he eventually send his son Zannanza to Egypt to be wed and crowned pharaoh. 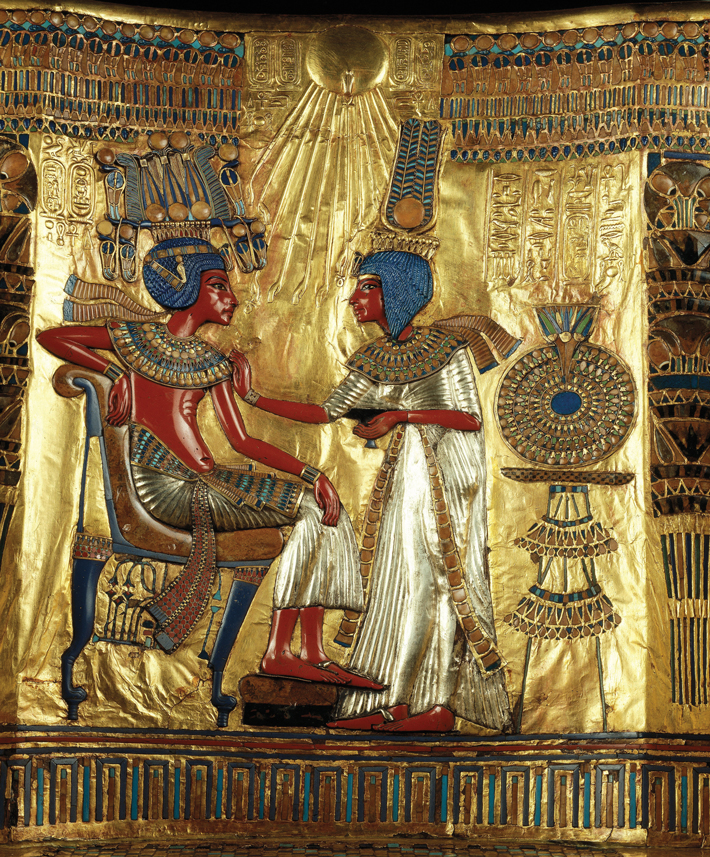 That delay may have been costly. According to The Deeds of Suppiluliuma, Zannanza died en route, likely having been murdered. Another Hittite cuneiform source, The Second Plague Prayer of Mursilis II, confirms the outlines of the affair and states outright that Zannanza was killed by hostile Egyptians, who would have had ample time to organize a conspiracy against the dakhamunzu’s doomed suitor.

Some Egyptologists believe the episode took place after the death of Akhenaten and that the dakhamunzu in question was his widow Nefertiti. Many others think that Tutankhamun’s widow Ankhesenamun is the one who sought the Hittite king’s help. If Ankhesenamun is the king’s wife mentioned in The Deeds of Suppiluliuma, perhaps she was alarmed by events in Thebes, where the general—and eventual pharaoh—Horemheb, who likely already had his eye on the throne, was steadily consolidating power. It’s unknown who was responsible for the death of Zannanza, but many members of the Egyptian nobility, not just Horemheb, would gladly have had the Hittite prince assassinated rather than see a foreigner rule over the land of the Nile.