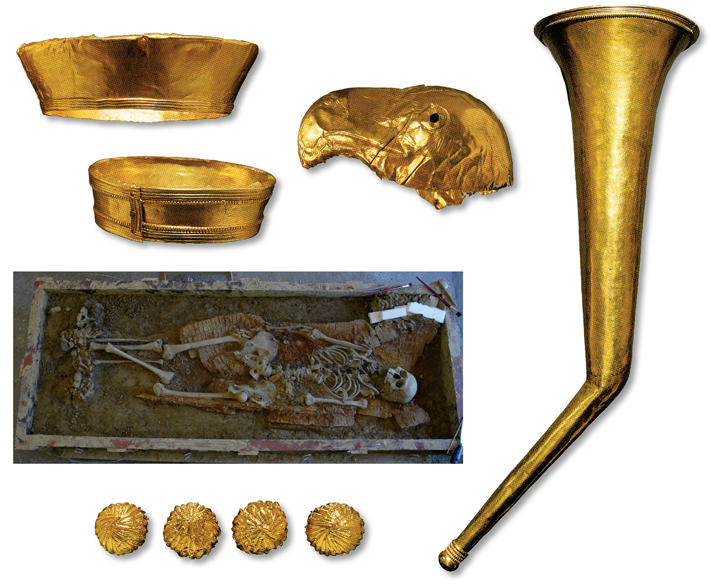 Beginning in Late Antiquity, around the sixth century A.D., a powerful group of nomads known as the Avars ruled much of Europe—and nearly conquered Constantinople. The Avars were based in the Carpathian Basin at the height of their grip on the region—from the sixth through ninth centuries A.D.—but where they came from has been a mystery. They left no written records, and scholars believe they were probably not literate. Some contemporaneous Byzantine sources portray the Avars as a menace who suddenly appeared in Europe from somewhere to the east. Archaeological discoveries, including weapons and harnesses, at Avar sites in modern-day Hungary are similar to those found on the steppes of eastern Eurasia.

Analysis of DNA extracted from the remains of 66 Avars found in Hungary has provided evidence that they originated in what is now Mongolia and migrated to Hungary, a distance of more than 3,000 miles, over a single decade. “The Avars are the longest-lasting of the steppe empires in this region, longer than the more well-known Huns or Mongols, yet they are poorly understood,” says Patrick J. Geary, professor emeritus of history at Princeton University’s Institute for Advanced Study. “Our next step is to better understand the extent to which this elite group integrated with the local population.”