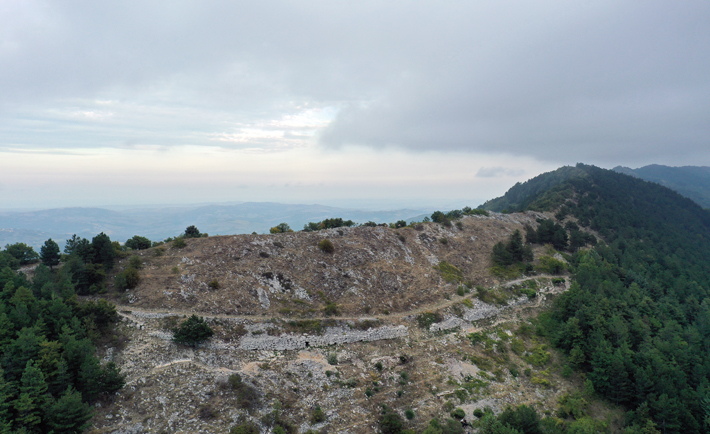 Because they lived in isolated mountain settlements rather than cities, the pre-Roman Samnite people have been hard to detect in Italy’s archaeological record. A new survey of the vast territory that scholars believe they once inhabited, however, has located an extensive system of Samnite hillforts. University College London archaeologist Giacomo Fontana scoured lidar images covering an area of 5,900 square miles in south-central Italy for traces of ancient ramparts and walls. He then visited nearly 150 sites to document these features on the ground.

Thus far, Fontana has identified 95 previously unknown hillforts and other types of archaeological sites stretching from the Tyrrhenian Sea to the Adriatic Sea, some of which may date to as early as the sixth century B.C. While hillforts along the Adriatic coast appear to have been central meeting places for populations that lived in the surrounding areas, he says, Samnite sites on the Tyrrhenian coast were much smaller and seem to have been occupied seasonally. In the fourth century B.C., the hillforts were central to the Samnites’ resistance to Roman expansion. “Although they were monumental, many of these fortifications were made hurriedly in a period of crisis during the war against Rome,” Fontana says. “Some walls on steep slopes were built directly on top of the bedrock.” By the late third century B.C., the majority of the hillforts had been abandoned as the vanquished Samnites fell under Roman control. 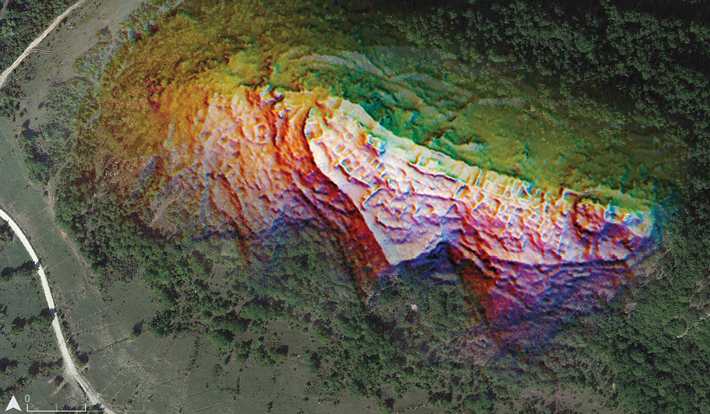