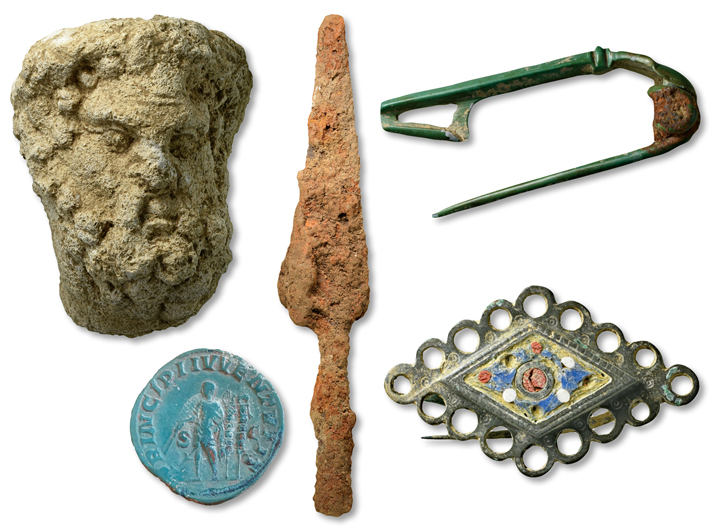 A Roman sanctuary unearthed at a clay extraction site in the Netherlands is giving researchers insights into life on the empire’s northern boundary. Discovered in the town of Herwen-Hemeling, the sanctuary was used between the first and fourth centuries A.D. by soldiers along the Roman Limes, the outermost edges of the empire. Archaeologists found remnants of two temples, sculptures and reliefs, evidence of animal sacrifices, various artifacts, and an area with dozens of votive stones—inscribed altars dedicated by Roman generals to gods such as Hercules Magusanus, Mercury, and Jupiter Serapis.

Project leader Eric Norde of RAAP Archaeological Consultancy says that, based on pottery sherds that match the wheel-thrown variety used by Romans, not the handmade pottery of local Batavians, it seems that the sanctuary was primarily used by Roman soldiers. Some of them had connections to distant corners of the empire. For example, Norde has identified inscriptions mentioning a high-ranking officer from Africa and the unit Cohors II Asturum, which was based in northern Spain. “In Roman times, the Netherlands were just the bloody middle of nowhere, and here we find traces of Roman soldiers coming out of Africa, out of Spain,” Norde says. “It’s just amazing.” 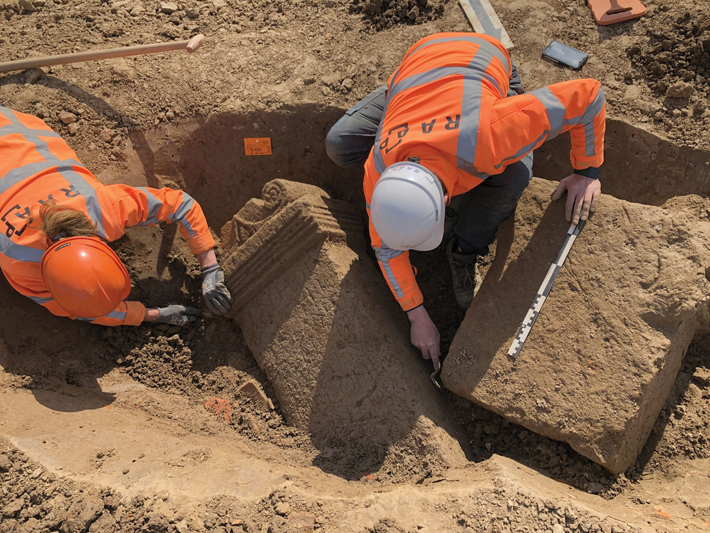