On the Origin of Cities 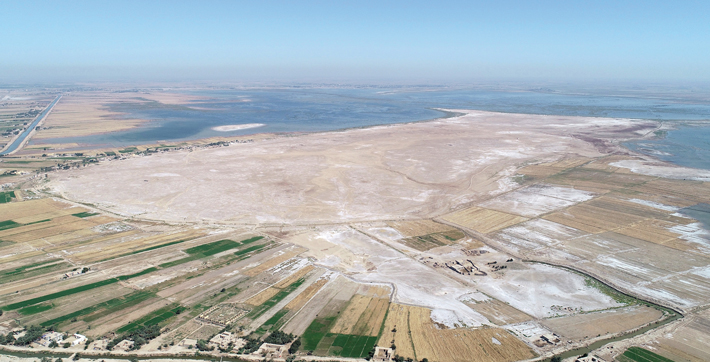 The traditional model of early Mesopotamian urban development holds that cities were compact settlements that expanded out from a central monumental religious complex. However, a recent remote-sensing survey of the ancient Sumerian city of Lagash in present-day southern Iraq has established that it was composed of several discrete sections, each bounded by walls or waterways. The survey was conducted by University of Pennsylvania archaeologist Emily Hammer in conjunction with Lagash Archaeological Project directors Holly Pittman and Augusta McMahon. It included drone photography of the entire 750-acre site. The results revealed that some of the people of Lagash, which dates largely to the Early Dynastic period (2900–2350 B.C.), lived on a pair of elongated mounds, each surrounded by substantial walls. One of these mounds, in the east, measured 100 acres, and the other, in the west, covered 220 acres. People also lived on an unwalled mound in the north that spanned 140 acres and was crisscrossed by waterways. A much smaller fourth mound in the northeast was dominated by a large temple.

Hammer was able to detect the details of Lagash’s early layout because the city was largely abandoned by the end of the Early Dynastic period. Thus, unlike many other early cities in the region, it was not built up over the millennia in a manner that would have obscured its original layout. During the Early Dynastic period, the Persian Gulf extended much farther to the northwest than it does today, creating a marshy environment that may have led Lagash’s early inhabitants to settle on stretches of high ground. The gulf retreated southeast, toward its current position, after most of Lagash’s population had departed. “It’s entirely possible that a lot of southern Mesopotamian cities that we see as continuous circular or oval entities only appear that way because they continued to be occupied into the second and first millennium B.C. or even later,” says Hammer. “Because the gulf had retreated, these cities were no longer constrained by waterways and marshy areas, so they could be spatially contiguous. Some of the southernmost Mesopotamian cities may have looked like Lagash at some point in their evolution.” 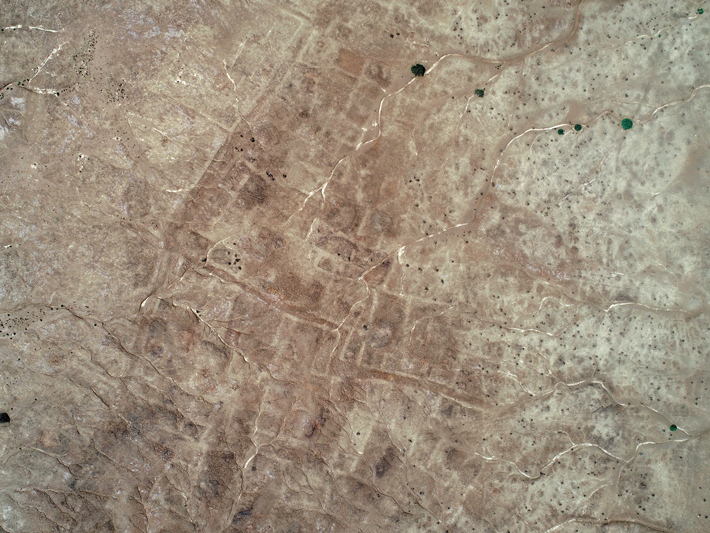