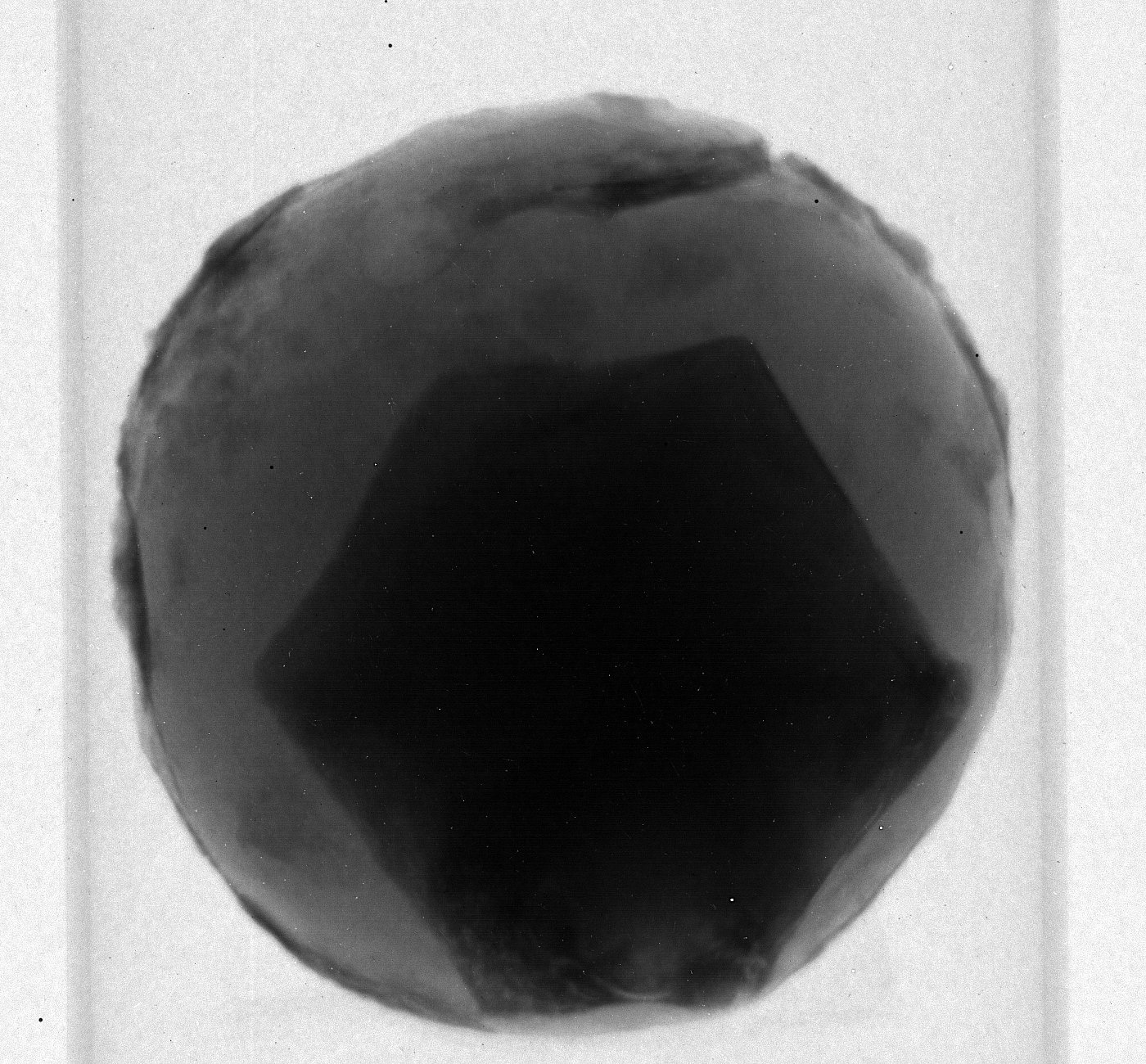 British researchers are going beyond standard X-rays to study nearly 500-year-old lead cannonballs found on the wreck of Mary Rose, a Tudor warship brought to the surface of the English Channel in 1982. The ship sank when the British fleet squared off with the French during the Battle of the Solent in 1545.

Using neutron-based imaging, which employs beams of the neutral subatomic particles that can pass through lead, the team has developed 2-D and 3-D renderings that reveal the Mary Rose’s cannonballs had lumps of iron in them. Why was the iron used? Possibly to save on expensive lead or because it altered the flight or impact of the projectiles.

According to battlefield archaeologist Glenn Foard of the University of Huddersfield, Mary Rose’s 1,600 rounds of unfired shot can help researchers understand state-of-the-art weaponry in the fifteenth and sixteenth centuries. Says Foard, “We can compare it to the much rarer battlefield finds of projectiles which have firing and impact evidence telling us something of the guns that fired them.”