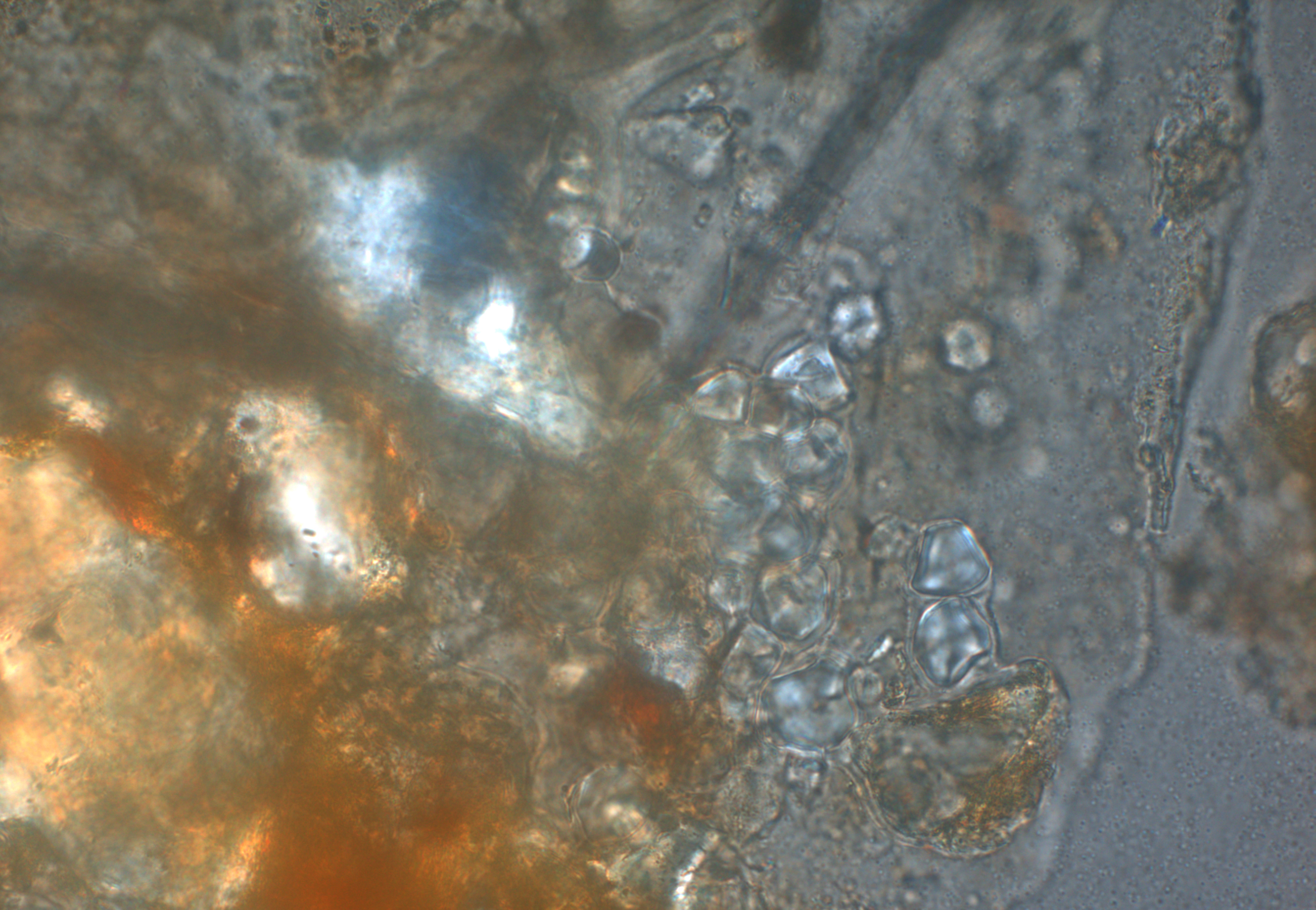 The latest frontier in Neanderthal research is not the artifacts they left behind or remnants of their DNA. Rather, it is the gunk that stuck to their teeth. Karen Hardy of the Catalan Institution for Research and Advanced Studies in Spain and Stephen Buckley of the University of York in the United Kingdom used a variety of chemical analyses that helped uncover the first evidence that Neanderthals consumed medicinal plants. The team examined the chemicals embedded in the calcified plaque on the teeth of five Neanderthals dated to between 50,600 and 47,300 years ago from El Sidrón Cave in Spain. The analyses showed that the Neanderthals inhaled wood smoke, probably from a campfire, and that they had eaten cooked plant foods as well as the bitter-tasting medicinal plants chamomile and yarrow. “They had to have a body of knowledge about plants to select yarrow and chamomile,” says Hardy. The same analyses used in this study have the potential to be used on almost any tooth. According to Hardy, they could be used to provide direct evidence of hominin diets going back millions of years.