The 2012 holiday season brought news of several exciting finds from across Europe that make up a veritable cocktail party—including wine, beer, and cheese—of archaeological evidence.

In a 2,000-year-old, 100-foot-deep well at the site of Cetamura del Chianti in Tuscany, Italy, archaeologists from Florida State University found 153 grape seeds. The pips date to the period shortly after the Romans claimed the site from the Etruscans. The researchers have identified the grapes as Vitis vinifera, or the wine grape. Because the seeds were not burned, they might carry preserved DNA that could offer insight into the beginnings of viticulture in the region now famous for its bold, fruity reds. “People are going to be interested in the variety of grapes we might be able to identify,” says archaeologist Nancy Thomson de Grummond.

Meanwhile, in western Cyprus, a domed, mud-plaster structure found at the site of Kissonerga-Skalia appears to have been used as a Bronze Age kiln to dry malt for brewing beer. Archaeologist Lindy Crewe of the University of Manchester in England and her team excavated the nearly 4,000-year-old oven, uncovering ashy deposits containing carbonized fig seeds, mortars and other grinding implements, and juglets. They also found sherds of a large clay pot that they believe was a pithos, a vessel in which a fire was lit and used as an indirect heat source within the kiln. Malt, the team hypothesizes, might have been stored in the juglets while they were in the kiln, and then removed to perform the rest of the brewing process.

Finally, new data indicate that sherds from vessels used as sieves, dating back to the sixth millennium B.C. in Poland, have residue of dairy fats on them, suggesting they were used in the earliest known instance of cheese-making. Researchers at the University of Bristol confirmed what Princeton archaeologist Peter Bogucki had suspected for 30 years—that Neolithic farmers in Europe whose settlements were dominated by remains of cattle were dependent on those animals for more than meat.

Taken together, the finds, spanning thousands of years and distant locations, suggest that tastes may not have changed all that much over the millennia. 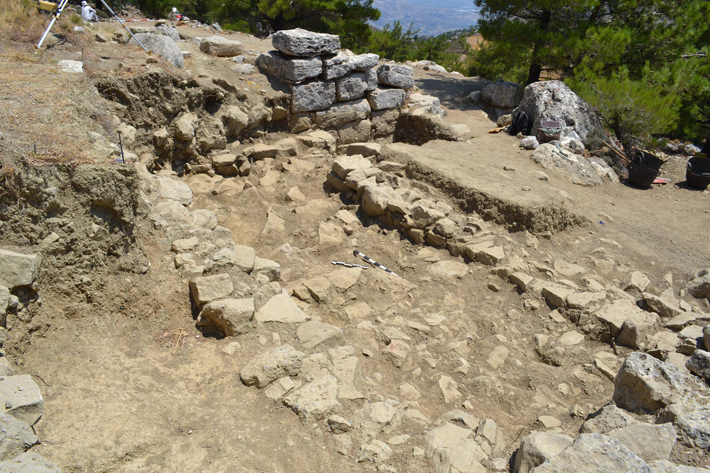 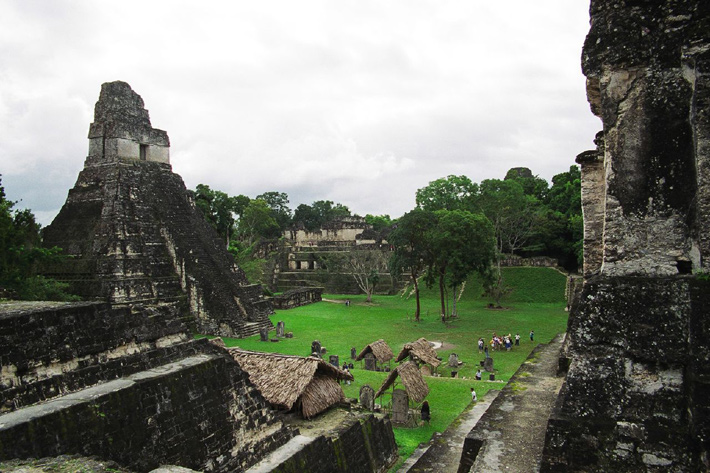 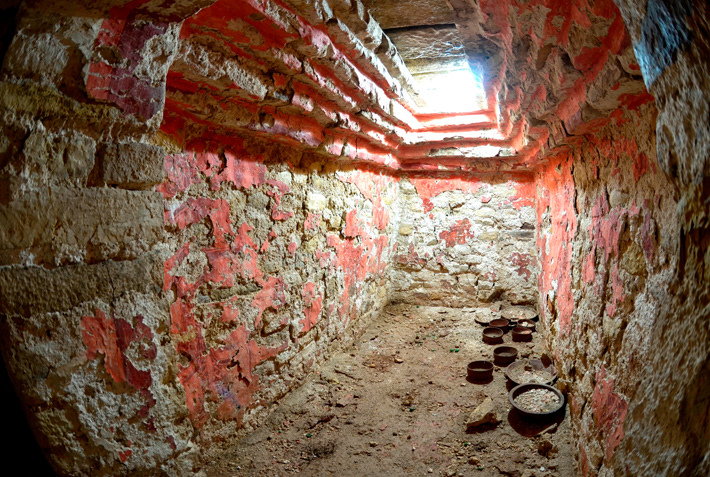 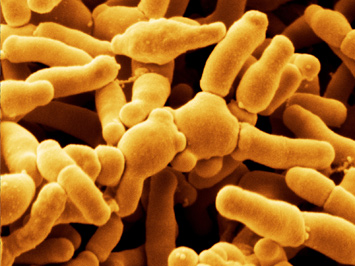