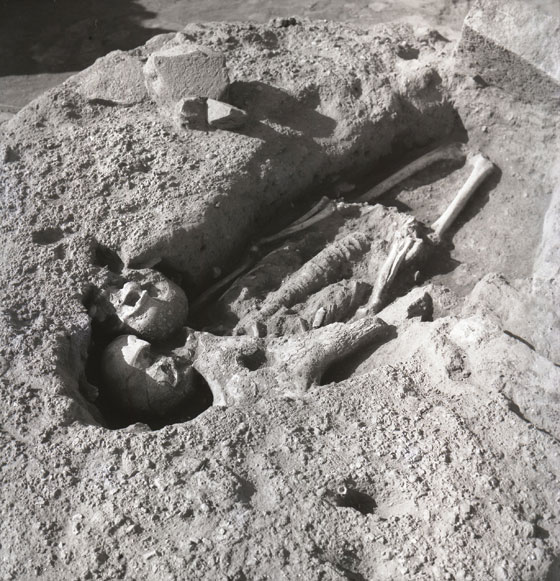 Thousands of years ago, the steep geologic folds of the Danube Gorges region, in present-day Romania and Serbia, were lushly forested and filled with game. The Danube River itself teemed with fish. It was an ideal home for the foragers who had lived there for millennia.

But around 6200 B.C., foreigners began appearing. They came from the south and east, and hailed from farming communities, says anthropologist T. Douglas Price of the University of Wisconsin–Madison. Price recently analyzed strontium isotopes in 153 sets of human teeth from ancient burials in the Gorges. Strontium, which is present in the environment and becomes a permanent part of our tooth enamel in childhood, leaves a distinctive signature that lets scientists pinpoint an individual’s place of origin.

The technique allowed Price and Dušan Borić, of Cardiff University, to document an influx of farmers into the area, including a number of women, who may have married into foraging groups. The work helps settle a decades-old debate about whether farming was brought to Europe by colonizers or diffused from community to community. “In Southeastern Europe,” Price says, “the colonization model is what’s going on.”