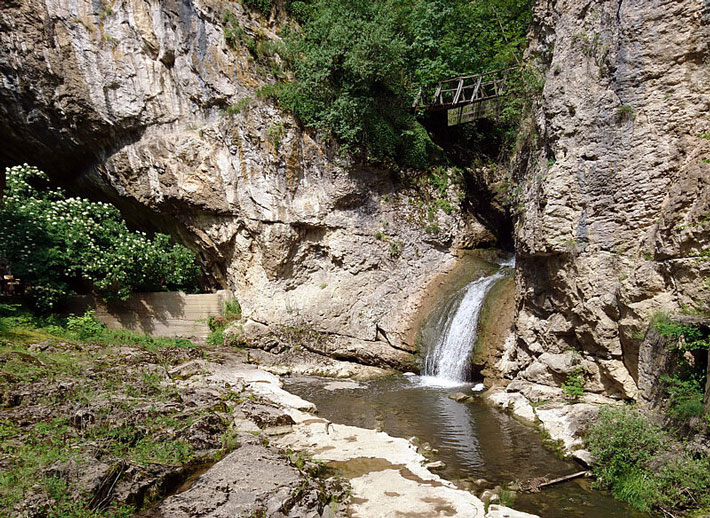 LEIPZIG, GERMANY—According to a statement released by the Max Planck Institute for Evolutionary Anthropology, scientists have analyzed the oxygen isotopes in 179 samples of tooth enamel taken from animals butchered in Bulgaria’s Bacho Kiro Cave over a period of 7,000 years. The researchers found that between 43,000 and 46,000 years ago, the climate had been very cold, resembling what is found in present-day northern Scandinavia. It had been previously thought that modern humans first migrated north from the Levant only as warmer climatic conditions spread. But the study suggests that Initial Upper Paleolithic people were flexible and able to adapt to the cold environment, said Sarah Pederzani of the Max Planck Institute for Evolutionary Anthropology and the University of Aberdeen. This information will help scientists to develop new models of how modern humans spread across Eurasia, added Jean-Jacques Hublin, director of the Institute’s Department of Human Evolution. Read the original scholarly article about this research in Science Advances. To read about tracing a family's movements in an Italian cave some 14,000 years ago, go to "Upper Paleolithic Cave Life."