Neanderthals May Have Visited Cave Room Found in Gibraltar 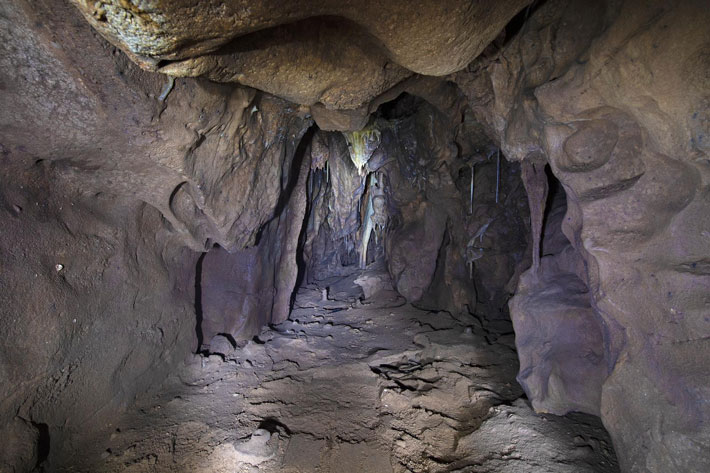 MADRID, SPAIN—The Guardian reports that researchers led by Clive Finlayson of the Gibraltar National Museum have discovered a new chamber in Vanguard Cave, which is part of Gorham’s Cave complex on the Rock of Gibraltar. Finlayson explained that the chamber, which is now about 65 feet above sea level, was sealed off by an earthquake some 40,000 years ago. In the chamber, the researchers recovered a large dog whelk shell that may have been carried into the cave by a human. In other areas of the cave, he and his colleagues have found evidence of Neanderthal occupation, including hearths, stone tools, and the butchered bones of red deer, ibex, seals, and dolphins. The team will continue to investigate the site and look for Neanderthal remains. For more on Gorham's Cave, go to "Symbolic Neanderthals."