Transeurasian Languages May Have Spread With Agriculture 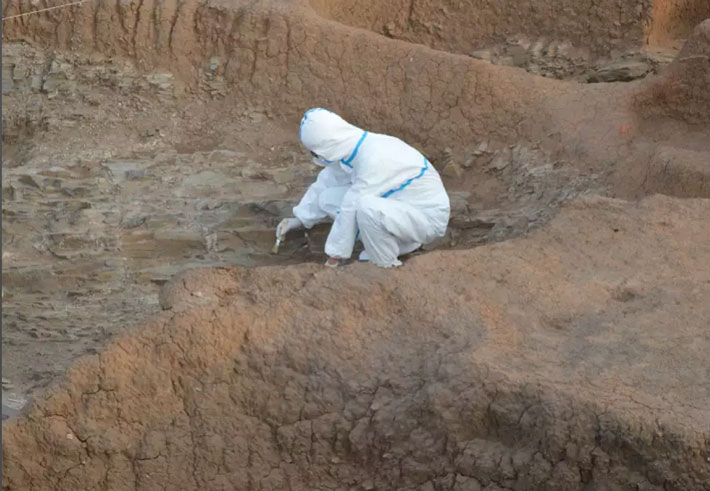 JENA, GERMANY—According to a Science Magazine report, the ancestor of some 80 Transeurasian or Altaic languages, including languages spoken in Siberia, Mongolia, Central Asia, and possibly Japan and the Korean Peninsula, arose in northeastern China some 9,000 years ago and spread as early farmers migrated to new areas and mixed with other cultural groups. A team of researchers led by Martine Robbeets of the Max Planck Institute for the Science of Human History examined linguistic, archaeological, and genetic evidence collected in China, Japan, Russia, and South Korea. Then they built a linguistic family tree stretching back some 9,200 years for words for basic items such as “field,” “pig,” and “house,” and used the similarities they found among the words to reconstruct a possible ancestral language, dubbed “Proto-Transeurasian.” They found a possible common origin for words surrounding the growing and harvesting of broomcorn millet, a grain known to have been domesticated in China’s Liao River Valley at least 6,000 years ago. They also traced styles of pottery, burials, and domesticated plants as they spread out of the Liao River Valley over time, noting that the spread of material culture roughly matched their thoughts on the spread of the possible Proto-Transeurasian language.