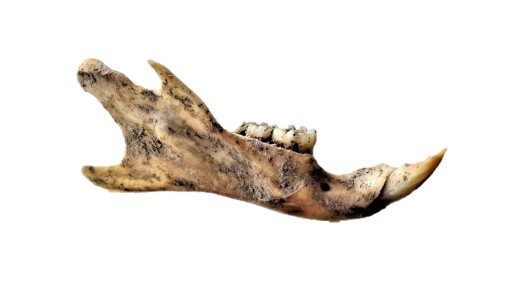 YORK, ENGLAND—According to a statement released by the University of York, a DNA study of rodent bones dated from the first through the seventeenth centuries has traced the spread of the black rat (Rattus rattus) across Europe and North Africa. A team of researchers from the University of York, the University of Oxford, and the Max Planck Institute found that the black rat colonized Europe in the Roman period, but its population there declined after the fall of the empire. A genetically distinct population of rats then appeared in Europe in the medieval period, perhaps reflecting the re-emergence of long-distance trade. However, their population declined again in the eighteenth century, with the arrival of the brown rat, (Rattus norvegicus), which is now the dominant rat species in Europe. The population dynamics of black rats and humans mirror each other, and could reflect historic and economic events, the researchers concluded. Read the original scholarly article about this research in Nature Communications. To read about a study of the spread of house mice throughout southwestern Asia and southeastern Europe, go to "Mouse in the House."